Lower Your Risk of Arsenic Toxicity: It’s in the Food

Arsenic….we all know it’s a poison, and that it can kill you if you swallow enough of it, but are you at risk of slowly becoming sick from the arsenic that’s in the foods or the water you ingest? You just might want to take another look at the foods and beverages that you and yours are eating and drinking–some of them might make you sick.

While past reports on arsenic have mostly talked about its presence in drinking water, concerns are now growing about the likelihood that this potent poison is beginning to contaminate the foods and beverages you–and perhaps your children–are ingesting.

Toxic levels of arsenic have been discovered in foods such as chicken and even baby food. In some instances, levels were higher than those found in some apple and grape juice–2 fruits notorious for hanging on to their arsenic contamination.

Rice too has often been found to contain high amounts of inorganic arsenic, since it’s among the plants that are extremely efficient at absorbing the naturally occurring arsenic that’s in the soil and incorporating it into what you and I might eat at the table as grains.

Why It’s a Worry

Scary stuff! And since arsenic has been linked with cancers of the bladder, lung, and skin, as well as to an increased risk for type 2 diabetes, some immune disorders, and cardiovascular disease, it behooves us to take another look at our own individual risks for toxicity.

Based upon its analysis of federal health data the grape and apple juices together make up a significant portion of our exposure risk of dietary arsenic. This news is especially sobering when you consider that children consume a great deal of fruit juice, and that 35 percent of youngsters ages 5 years and younger are currently drinking more juice than pediatricians recommend.

Read next:   Fitness Is Essential For Your Success. Read This to Find Out Why

Alarm bells really start going off in my head when I remember that scientific studies are increasingly turning up evidence that chronic exposure to lead and arsenic may pose serious health risks even when their contamination levels are below what federal scientists agree are dangerous in drinking water. So think before you and your children drink: Findings such as these have caused the Consumer Reports’ advocacy group, Consumer’s Union, to plead with the FDA to set lead and arsenic standards for both grape juice and apple juice.

It’s Not Just in the Juice

But arsenic is also one of the chemical elements in nature–a poisonous one–and so it’s found naturally within the soil of many regions. This built-in source of arsenic is also contaminating the groundwater we use for drinking to some extent. Scientists have in fact detected abundant amounts of arsenic in the groundwater found beneath some parts of New England, the Southwest, and the Midwest. And since arsenic has been linked with many serious disorders, we need to keep a close watch on our own risks for toxicity.

People with private wells may be particularly vulnerable to arsenic toxicity, since some studies have found arsenic levels in well water as high as 3,100 ppb–not good, when a safe level is judged to be 5 parts per billion (ppb). Symptoms of chronic arsenic exposure may initially present as gastrointestinal issues, skin lesions and discolorations, and chronic fatigue syndrome.

But the amazing thing is that, at least here in the U.S., we human beings have historically been the biggest arsenic polluters. That’s right, according to the federal Agency for Toxic Substances and Disease Registry (ATSDR), just going about our daily activities over the years, Americans have managed to spread around 3 times as much arsenic in the environment as have natural ground sources.

For starters, from 1910 until the 1980s, U.S. workers used approximately 1.6 million tons of arsenic on the job, in agriculture and other businesses. The insecticides manufactured during those decades, which contained lead as well as arsenic, were used in many cotton fields, vineyards, and orchards. These insecticides were finally banned in the 1980s, but their poisonous residues contaminated produce and crops grown on that land for many years afterward.

Read next:   Innovative Anti-Aging Treatments you can’t Skip in 2017

Similarly, arsenic was employed for decades as a preservative in the pressure-treated lumber used to make, of all things, playground equipment and decks. This practice has now been banned (only in 2003!), and yet this treated wood is still being recycled (perhaps by turning it into mulch) and can become a significant source of arsenic in our groundwater.

What You Can Do To Lower Your Risk of Arsenic Toxicity

Have your drinking water tested if your home isn’t connected to a public water system. Test for both arsenic and lead. A certified testing lab can be found at your local health department.

Limit juice consumption among children in your household. Instead of an apple puree try to incorporate the healthful zucchini puree in your baby’s diet. The American Academy of Pediatricians suggests that infants younger than 6 months old should not be given any juice to drink at all; that children up to age 6 years should get no more than 6 ounces of juice a day; and that children older than age 6 should drink no more than 12 ounces a day. Diluting fruit juices might help to lower risk–once you’ve ensured that your water does not contain arsenic.

Take a look at your other dietary risks: 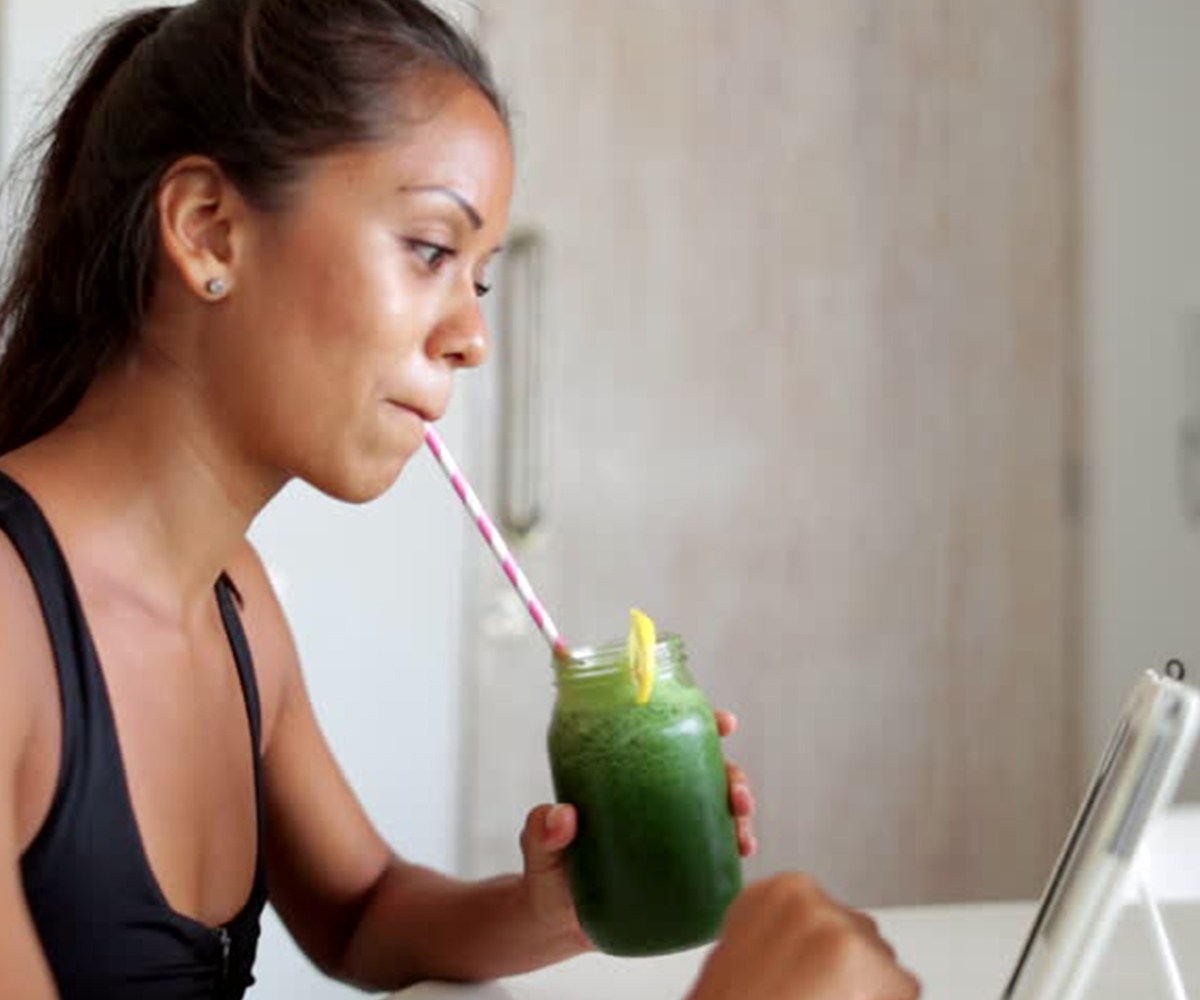 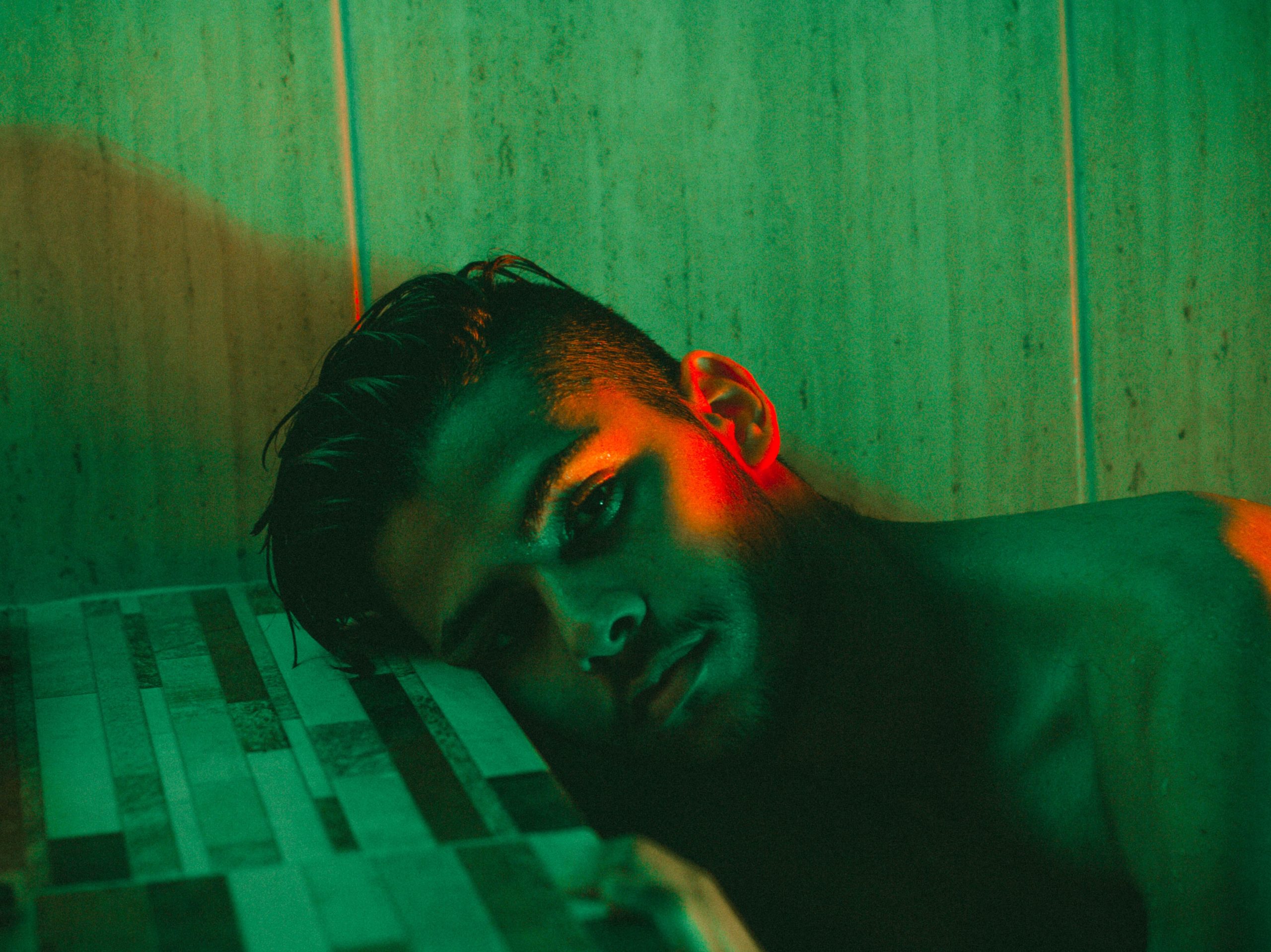 The story is brought to you by LXP, but was originally posted by a young man (anonymous) in…
byLXP Editors 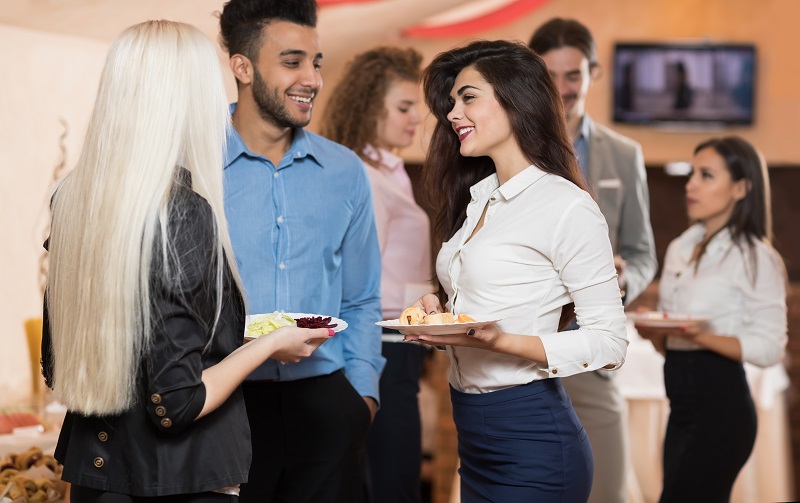 Corporate Catering Trends to Check in 2018

A corporate catering service always relates to corporate events and occasions that includes a huge number of visitors.…
byLXP Editors

4 Ways a Tummy Tuck Surgery Can Boost Your Health

If you just had a major weight loss recently or went through pregnancy, then you must be familiar…
byLXP Editors