How Politics Come Into Play While You Are Dating

We start date people with who we can share views, have a good conversation with and spend some quality time. Not all the times we share the same opinions but it gets very difficult to date people with polar opposite views.

And especially when it comes to politics the topics tend to become more heated. With US presidential elections at the peak of the moment there is nothing more interesting to debate other than who is the next POTUS.

This storm has taken over the online dating too.  The Trump vs Hilary debate has become quite the deal breaker in dating.

Well people are aware of Trump’s opinion regarding women, immigrants, nukes and building walls. He can nuke everything and make America great again. And especially his high regard for women makes ladies hate his supporters too.

It is a presidential election which is seen as misogynist vs feminist. Now not everyone is seeing feminism in a theoretical sense or it is being practiced as such. There are several accusations of pseudo-feminism, through which women use most of the power it gives them.

Trump supporters don’t see him as a misogynist rather he is an awesome business man who can change the course of USA. He is someone who talks what is right and protects the entire country. The moment someone hears this argument they want to run away.

There are several dates which have gone hay-wire because of these opposing political views. This trend has been increasing since 2012 according to Okcupid’s survey. 25 percent of the correspondents replied that they were comfortable dating someone with similar political views. 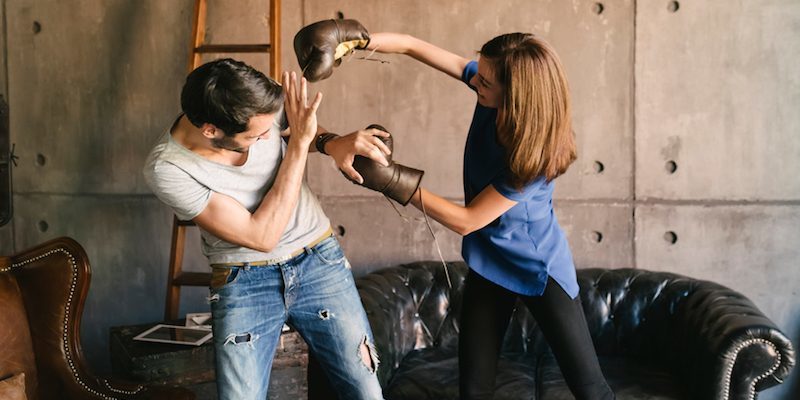 So what do you do when you date someone with a different political view?

While for some it is a deal breaker while for others it is not. It depends on who you are going to handle the difference. If you feel that their political view reflects upon the character of the person then you are free to judge them based on it and decide to date them or not. If you see it as an isolated opinion and has nothing to do with your relationship then it should bother you less.

Read next:   My Experience With Being Catfished

Whatever it is put it across to your date and let them how you feel.

If your political views are aligned all is well just go and vote together have fun!

How to handle Political Differences?

You don’t need to be harsh about it just convey your thoughts. You are not comfortable to date someone with a different view let them know and bid goodbye.

At the first when you realize that their thinking is not similar to yours, don’t go about arguing on why your opinion is better than theirs. There is nothing silly that this. You don’t need to shine sunlight over their ignorance. Let them carry their own opinion. All that you should be worried about is how to put it across through them and cut the conversations.

Researchers say that a clear political discussion can make your love life blossom. This becoming very important given that the difference between republicans and democrats is widening with time.

The study by match.com shows that 79 percent singles do not have an issue with the political opinion of people they want to dat. So you should feel free to state your opinion.

Also the entanglement of politics and religion increases the need to look at it as a compatibility factor.

Does it have to be a deal breaker?

For some of them yes it is while for other it is not a big deal. At any point in a relationship people are going to differ in the way they think about a certain subject. But are those difference a very fundamental issue then you have the right to classify it as a deal breaker.

But think whether you are constructing way too many deal breakers. This is not healthy for any relationship. You then should date only a replica of yours and it is not possible to build one now (at least not with the current technology). So when someone states something that is opposing to your beliefs, try to ascertain why they think so.

Instead of jumping to conclusions think through their thought process and understand why they think so. This kind of maturity will save you from unnecessary heartbreaks.

And also while trying out figure out what made them chooses the particular side you will get insight into various other personality traits. So you may even realize that the person you are dating is not so worse.

The ultimate key is patience. Listening to people their views and thoughts will make you a better person. Everyone loves to date a listener what is more romantic than a patient ear.

How to do this in online dating?

If you are a person who gives lot of importance to political views than state it in your profile. You can make it as blunt a possible like “no trump supporters” or more politely by putting up “feminist supporters”. This will definitely weed out many unnecessary people and interactions with them.

When you state you opinion in a mild manner still some people might get to interact with you and irritate you. Just keep your calm and say you are not interested.

There are several dating sites which say that political compatibility is also one of the parameters that measure how well a relationship is to last. So you are not being way to politically polarized in your opinions.

But remember you cannot make your partner vote for who you wish to. This is the reason you do not go together to vote.

10 Superb Strategies That Can Get You Instant Instagram Likes

The Various Phases of the 'Roommate Life' - From Strangers to Friends 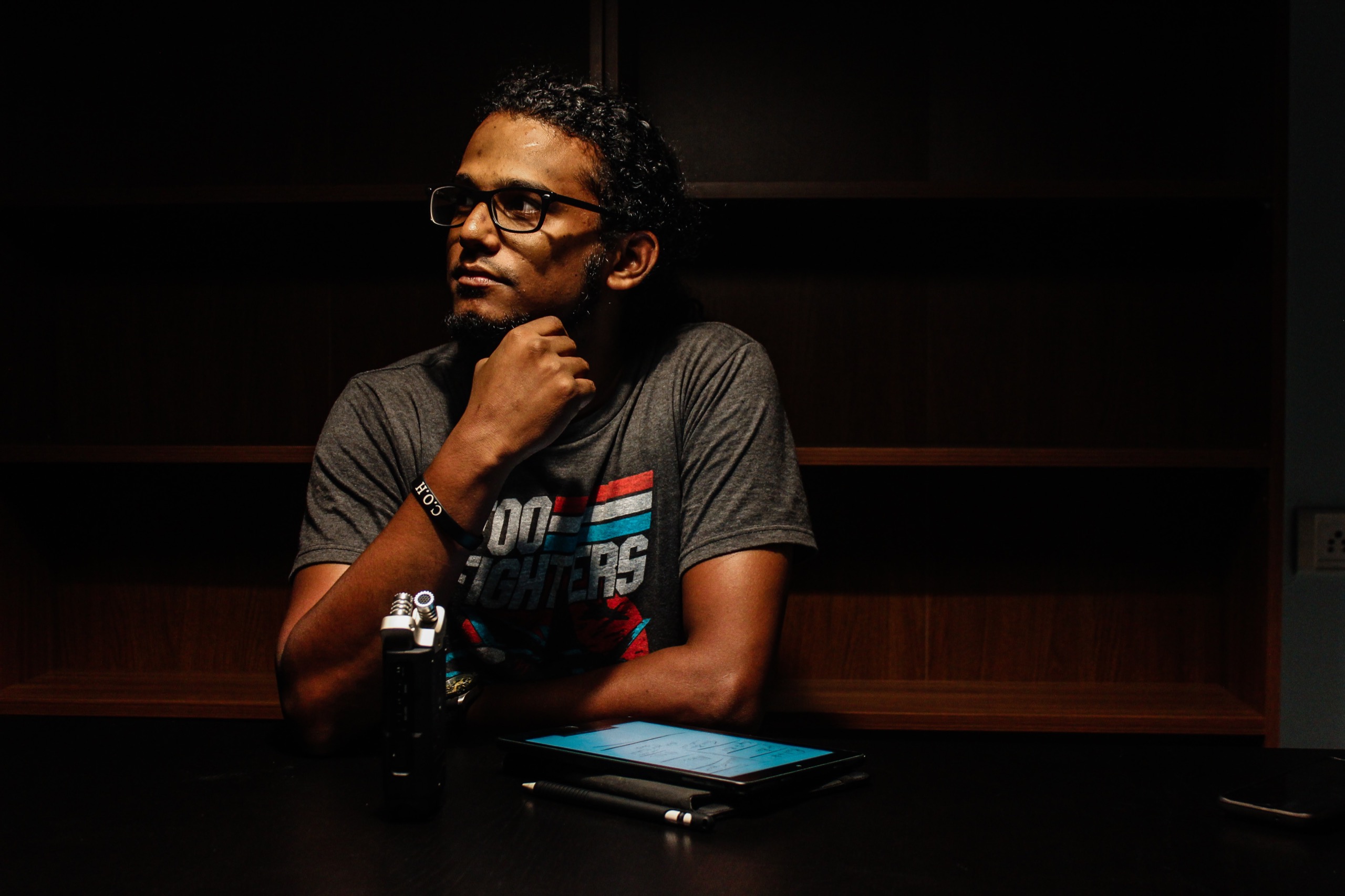 What do you think? Advertisement Read next:   My Experience With Being Catfished
byLXP Editors 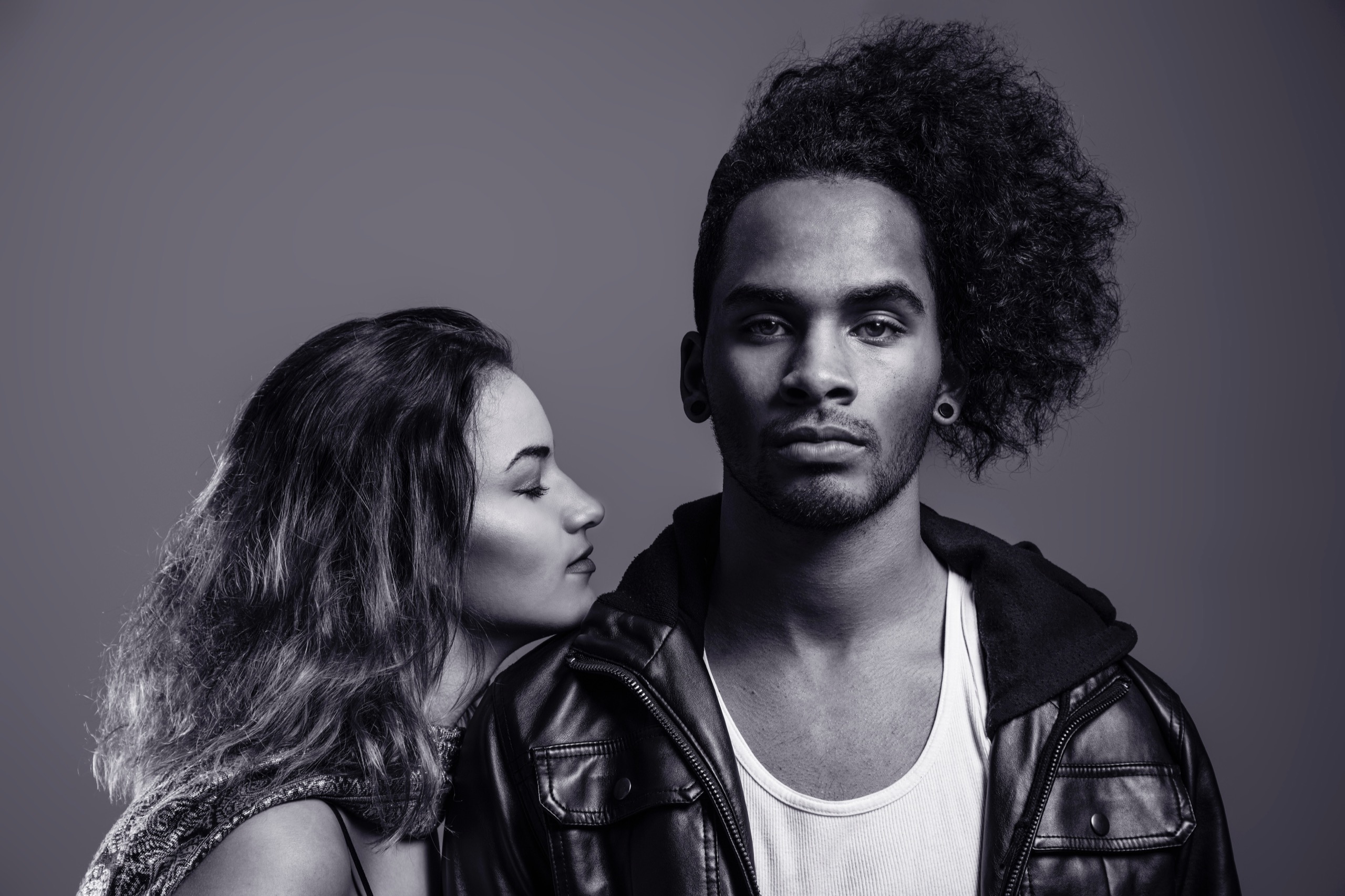 My Experience with Interracial Dating As A Woman

What do you think? Advertisement Read next:   Dating Secrets For When You Live Far From Your Home…
byLXP Editors

Are You Really In A Happy Relationship?

Have you been in a not so happy relationship before? Do your exes have something in common? And is that…
byOlga Kasonga 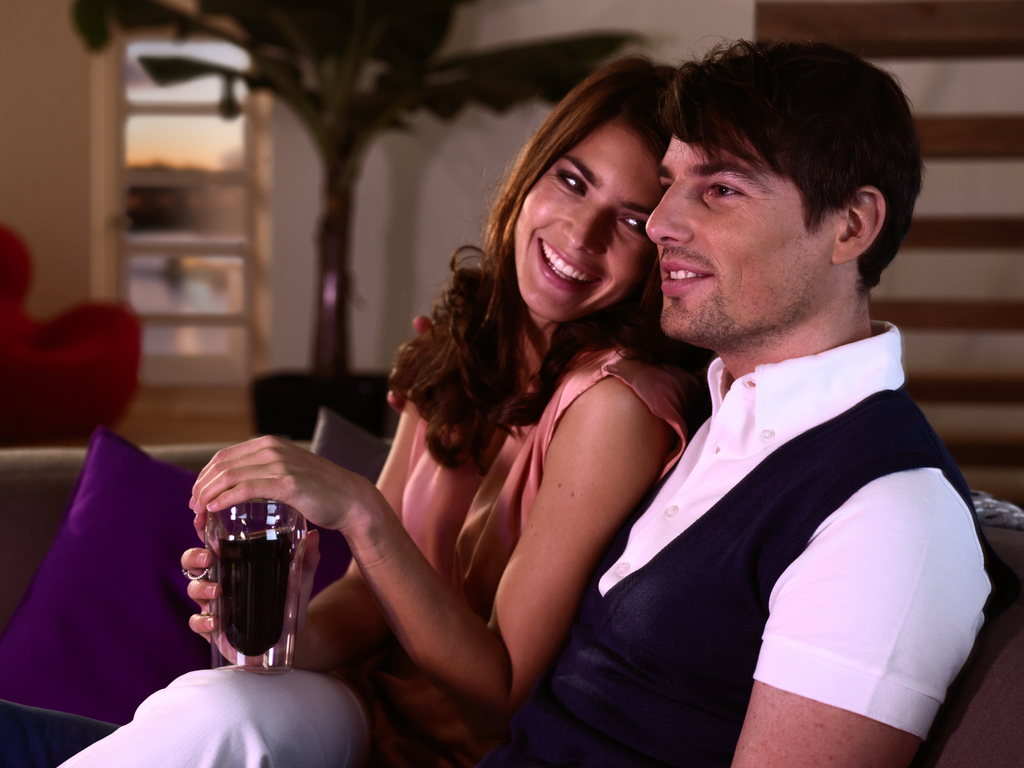 Being in a relationship is a great and fun thing! But sometimes you run out of inspiration and…
byLXP Editors