Be Aware of These 5 Haunted Places in Goa

1. Igorchem Bandh – Ghosts of the Day

Igorchem Badh a peculiar place with peculiar story associated with it. Due to its mysterious stories, Igorchem Bandh is quite famous among travellers and locals because of its mysterious legends which make this place one of the perfect tourist destinations in Goa. This haunted place is located in Raia behind the church of our Lady of Snows. People who have been through this road have experienced something demonic presence, even in the board daylight. It is advisable to not to walk on the road between 2 pm to 3 pm as it is the time when one is more likely to be possessed by the evil spirit.

Among all the stories of Haunted places in Goa, the story of this bridge is quite depressing as the story includes the death and pain of many little kids who were travelling through a bus. According to the story there was a school bus which was passing through temporary bridge between Navelim and Drampur. Unfortunately due to some driving mistake by driver, bus stopped and all the passengers were killed. Ever since, the place have seen and witnessed many paranormal activities in here. Some have reported to hear wailing, screaming and crying of children’s voices at night while some have claimed to feel an eerie atmosphere in here.

We all have seen many Bollywood movies where ghosts and spirits are chasing people like anything to take them to the hell and feast on them. Well what if we say there is actually such place in India, located in Goa. This is Saligao Village of Goa, small in size but huge in paranormal activities. It is said that this village is haunted by an evil spirit name “Christalina”. The banayan tree in village is believed to be the dwelling place of that spirit. The story of this spirit is approx 60 years old and the tale goes like this when a Portuguese man went missing for many days without any reason and he was found he was covered in wounds and scratches all over. On asking where he went missing he only said that “I was taken by Christalina”.

Read next:   Top 6 Destinations to Celebrate Valentine's Day this Year

There is an Arch in Goa which is located in front of the seminary at Rachol. The place is supposed to be haunted by the spirit of a sentinel. Spirit wander here is of a sentinel which is believed to be dated back from the days of Portuguese rule. According to the story, there are some special days that the spirit of soldiers adorns with the official attire and walks towards the arch and come back from the arch. It is also believed that the spirit sometime deny the entry of any person that is deemed to be unworthy.

This is just like another any other house in Goa, simple and sober, but what makes it different from all other houses is the presence of many spirits that are wandering in here. According to locals, the family of Rodrigues still resides here that make this house spooky and haunted. Locals have reported that the windows and doors of the place opens and close at a its own will and the lights in the house keep flickering on and off, quite similar to that off Bollywood horror movie, right? The movements of the kitchen cutlery and the disappearance of linens in the midnight also add some freakiness in this place.

Though Goa Haunted places are not as famous as other haunted places in India such as Bhangarh Fort in Rajasthan and many more, but still these places will not give you any less spine chilling experience once you being here on your Goa tours. The interesting thing about these places is the presence of many accommodation options which are considered as the best hotels in Goa available in a wide range.

9 Most Popular Productivity Extensions for Chrome 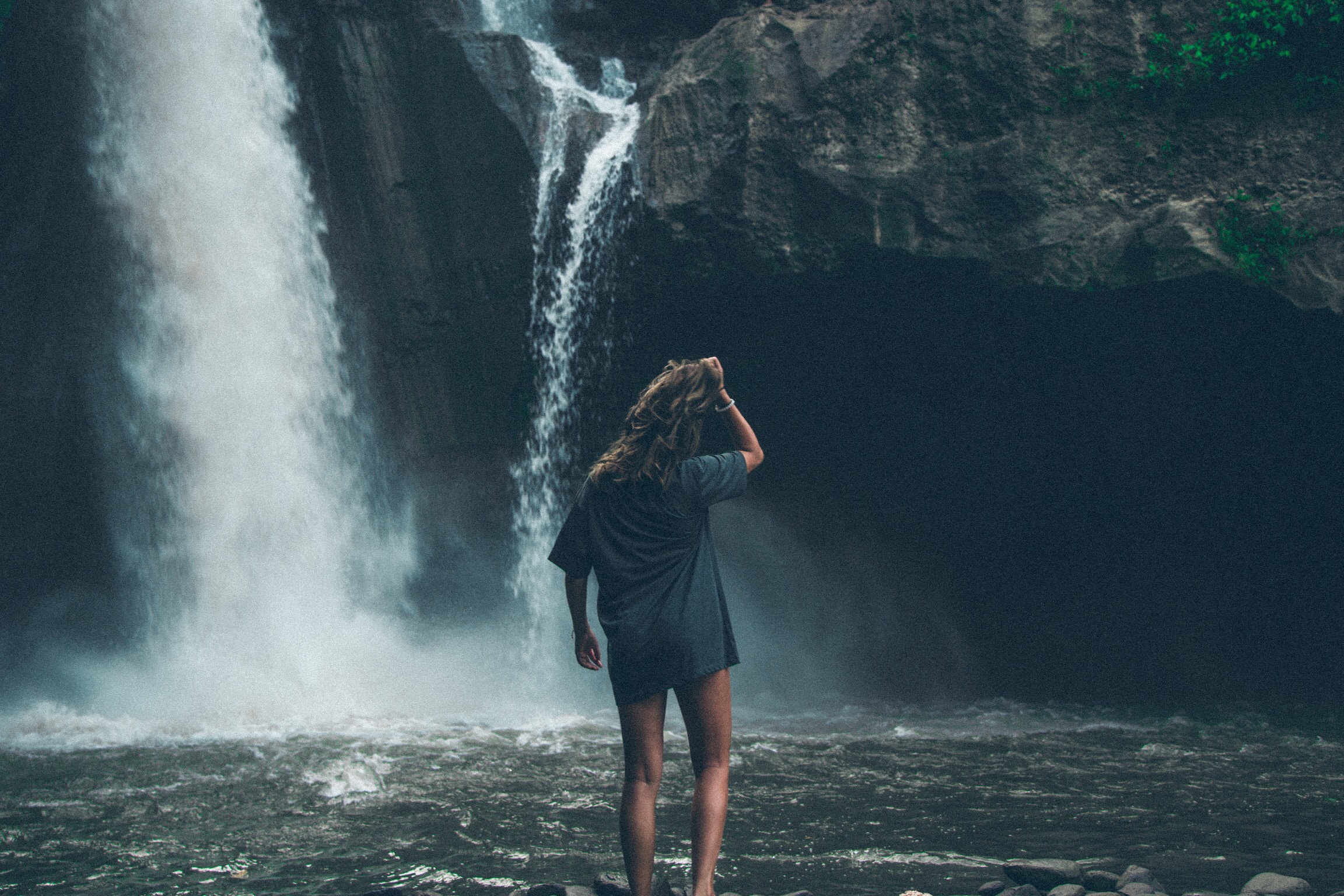 The reasons one would want to visit Australia are plentiful and there is no need to explain them.…
byRobin 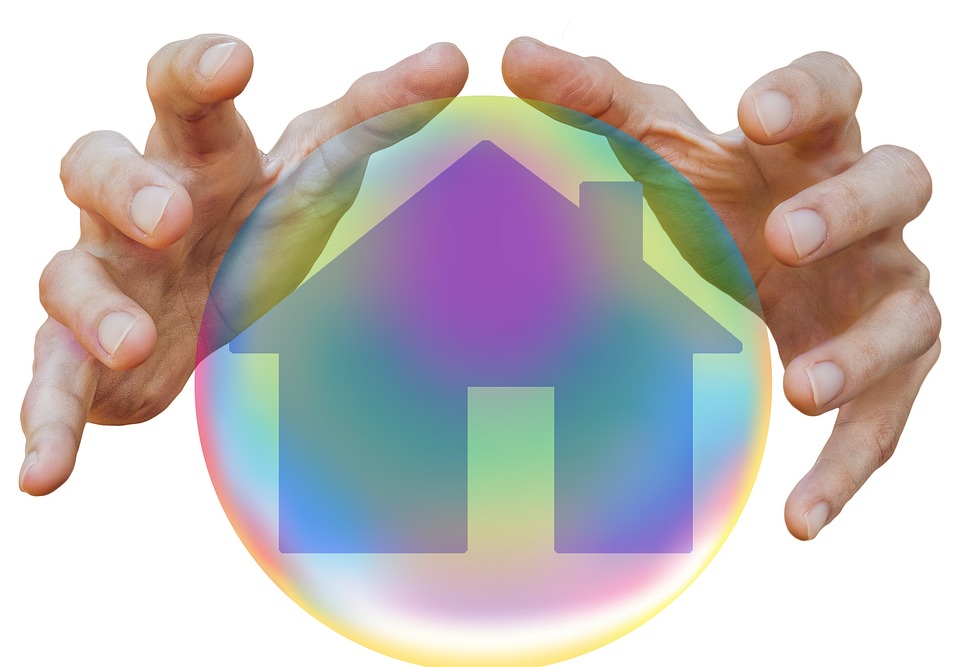 How to Make Your Home Safe While You’re on Vacation

Going on a trip requires some vigorous preparations – there’s simply no other way around it. However, during…
byDianaSmith 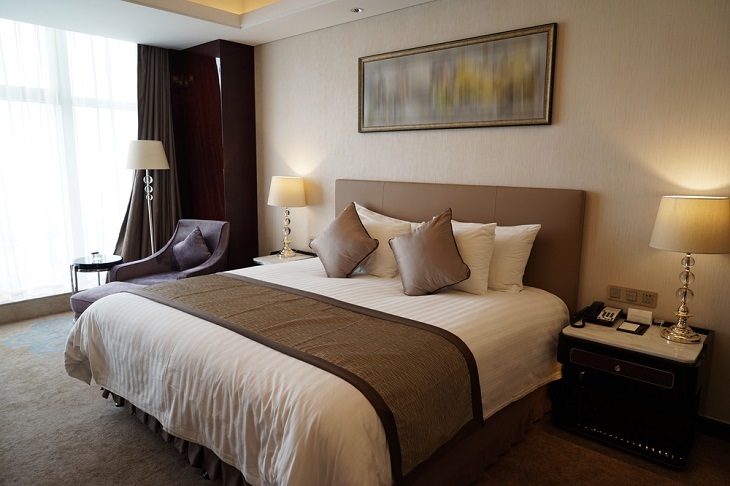 How to Find the Perfect Accommodation with all Necessary Facilities

When it comes to staying away from home, there are lots of important considerations that you need to…
byLXP Editors

Travelling to Dubai is synonymous with innovation and luxury. This ultramodern emirate is considered as a destination of…
byLXP Editors