Top 7 Patriotic Places in India You Must Visit

The charm, the grandeur and the royalty is how India can be described. Not only in monetary terms but the country is also rich in terms of culture, traditions, heritage sites and everything. It is because of this reason that the country was once called “Golden Bird”. Got fascinated by the beauty and the charm of the country, many rulers has invaded this spectacular country at different period of time.

Right start from Aibak to Mughals to British, the country is ruled and built in a unique way. The times which highly influence our country is the time of British. 200 years of slavery has taught us many things, including the importance of our country and being patriotic.

Here in this post we are going to discuss about all the patriotic places in India, knowing about which might surprise you.

The first place that comes to our list is India Gate; it is one of the most prominent attractions of Delhi. The gate tells you the huge sacrifice that has been done by our soldiers. Watching this monument merely will fill your soul with high patriotism.  The gate has inscribed the name of soldiers and all people who fought for our country and have lost their lives in this process.

Another iconic place in our country which is also listed as the prominent patriotic place in India It is also located in the capital of City. Rajpath is the road where every year, Parade of Republic day held. Watching our army and battalion troop doing parade, all dressed and full of zeal will be a most patriotic thing that you will ever see. The march past and the parade with the beats of drums will give you Goosebumps.

The darkest chapter was written in the history of India when thousands and thousands of innocent people were massacred on the order of British General, General Dyer. The place where massacred happened was Jallianwala Bagh in Punjab. Though the time has passed but the wound of this mishap still haunt us till date. The place reminds us the sacrifice which was done by our people. The feeling will be different for you once you step in into that place.

Read next:   How Luxury Caravans Can Be Hired For An Extraordinary Holiday

The majestic fort of Jodhpur, one of the hugest fort of India is a beautiful masterpiece of Royal era of Rajput. One will get awestruck by the huge structure of this monument which is lying in the heart of Jodhpur city. Standing majestically under the serene blue sky Mehrangarh Fort tells you many stories of the bygone Rajputi era. The fort has witnessed many incidents of war and chivalry. Great architecture has everything that will offer every reason to be a patriotic.

Famous for huge tricolor that sways in the wind is the major attraction of this place. Navi Mumbai Municipal Cooperation is a place where watching the spectacular view Indian flag will give you every reason to be patriotic.

The house of President of India, Rashtrapati Bhawan is the place where the first person of India officially lives. Located in the heart of Delhi, the building was magnificently built. It is a spectacular piece of architectural marvel. The building organizes ceremony every day which runs for 40 minutes approximately. Rashtrapati Bhawan indeed a place perfect for making you feel patriotic.

Wagh Border another patriotic place in the state of Punjab and a prominent place under North India Tours. People who visit Amritsar also stroll through this place along with Golden Temple. One can witness the ceremony between India and Pakistan. Watching the marvelous ceremony between these two countries make you feel proud on the patriotic spirit of the place.

Winter is coming and so is the most awaited New Year. You wouldn’t want to sit back home…
bySashank

Type of Gas Stoves Caravans That You Can Buy

Caravan camping usually requires a series of things that can be used while you go camping. The main…
byEmma Smith
109 shares
9
0
100 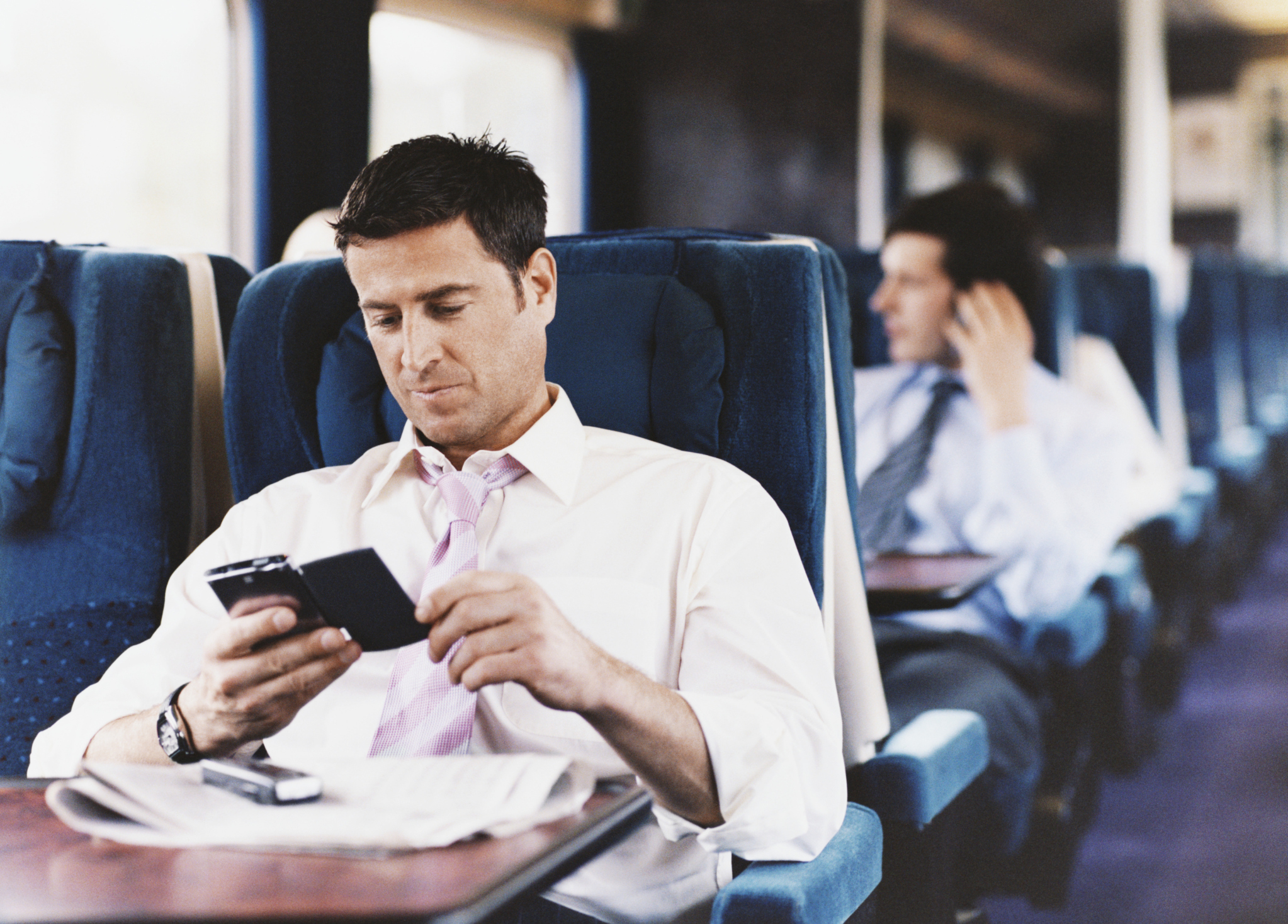 How to Run a Business While Traveling

Traveling around the world is something that people intend to do, especially now that the cost of going…
bySarah Smith 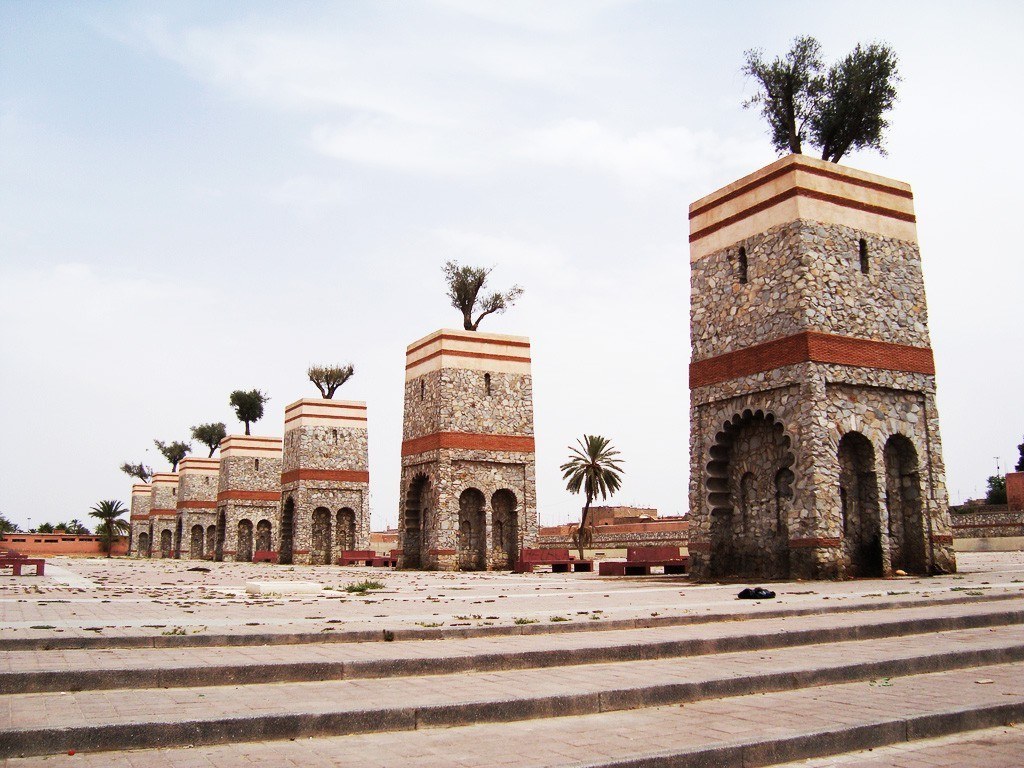 Morocco is an astounding destination, with an eyes-open taste of the exotic beaches, snake charmers and magicians in…
byMaria Bella