Male Circumcision: Heredity or a violation of Human Rights

The exact origins of circumcision are largely obscured, the procedure undoubtedly has ancient roots, as documented in findings from several ethnic groups, including ancient Egypt, Greece, and Sub-equatorial Africa. It has been proposed that the procedure began for many reasons, including serving as a rite of passage marking a boy’s entrance into adulthood or as a form of sympathetic magic to ensure virility or fertility. It could also have been started as a means of reducing sexual pleasure, marking those of higher social status, aiding hygiene where regular bathing was impractical, or even humiliating enemies and slaves by symbolic castration. By the 1890s, it became a favourite technique to prevent, or cure, masturbatory insanity.

Is Circumcision a violation of human rights?

A couple of years ago, the American Academy of Paediatrics endorsed the circumcision process, and a single question remains unanswered: Does infant circumcision violate fundamental human rights? Contextually speaking, this issue is not very easy to answer, because of a complex stew of medical, legal, religious and cultural beliefs surrounding it.

However, the AAP’s new position is quite different than its previously held accolades. Experts at Circumcision Center remark that this new position is based on new evidence and distinguishes itself from its last publically announced position, in 1999, which held that there was insufficient medical evidence to the merit of recommendation. As mentioned earlier the impact of Adult Male Circumcision is not that profound as compared to infant circumcision. For both Muslims and Jews, circumcision is a religious and cultural practice.

Just a few years back Germany took a very firm stance and outlawed the practice of infant and Adult Circumcision for any but strictest medical reasons. But in U.S, the position is somewhat contradictory. Although the Centres for Disease Control and Prevention has shied away from issuing a specific recommendation, U.S. foreign aid programs pay for adult men to be circumcised in several African countries where HIV/AIDS is rampant.

Add to the fact that the new academy statement stirs the waters in which there is a variety of cultural practices, personal beliefs and religious arguments for circumcision, as well as a large number of anti-circumcision groups advocating the opposite position. Moreover, the human rights issue emerges out of the Universal Declaration of Human Rights adopted by the United Nations in 1948, which proclaims that everyone has some basic rights that supersede local laws, religious practice and cultural traditions. These rights include the right to life, liberty and security of person. But this declaration itself raises several questions of whether the decision to permanently alter one’s body belongs only to that individual. It is a question not likely to go away.

Read next:   Antibiotic Immunity is Growing at an Alarming Rate

What Is Tooth Erosion And Why Does It Occur?

5 Red Flags You Can't Ignore When Buying an Apartment 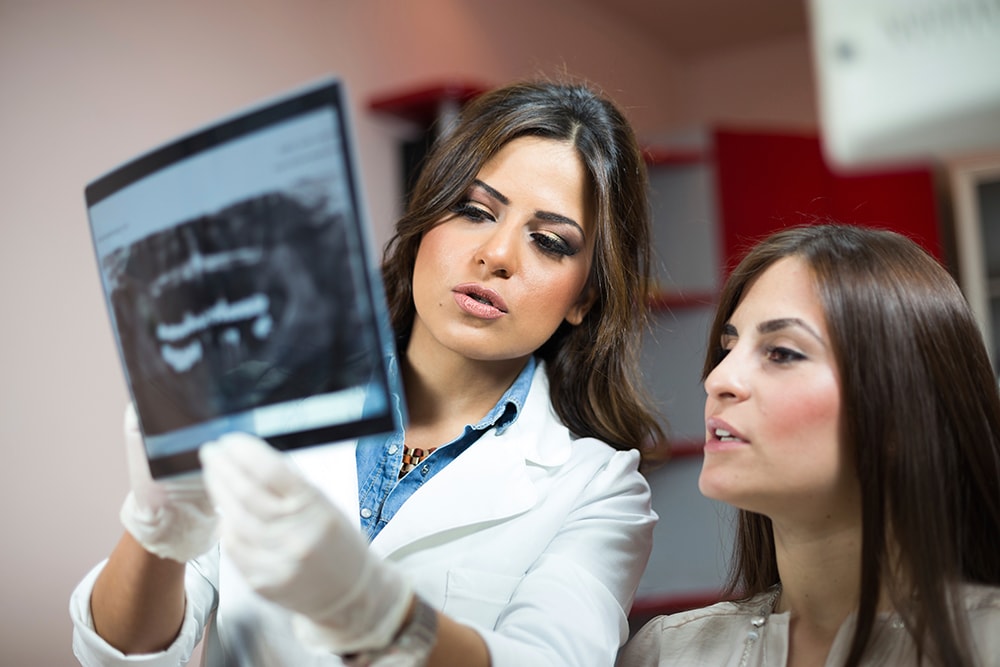 How to Choose the Best Orthodontist In Town

Talking of earlier days, whenever we had to find an orthodontist for the realignment of our teeth, we…
byprincekumar
4 shares
0
0
4

Flossing Once a Day Keeps a Dentist Away!

Good oral health is one of the hottest and trendiest topics to talk on nowadays. Turn your head…
byprincekumar
18 shares
15
0
3

Importance of Diet in a Healthy Lifestyle

Many individuals leave on a get fit crusade, joining the exercise center or routinely running in the morning…
byjoanbradman 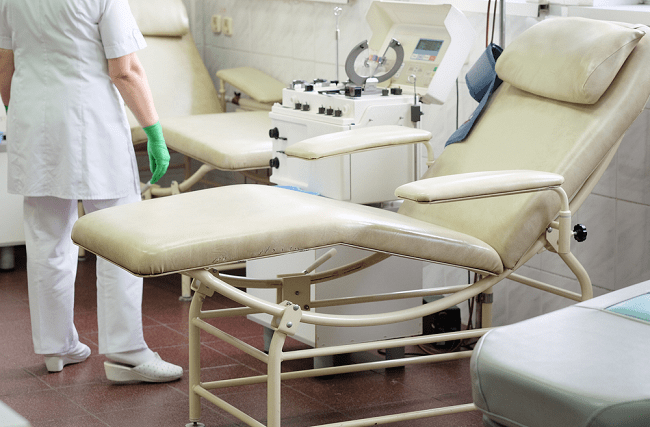 Health care providers have different types of requirements when it comes to medical equipment. They have to keep…
byMelissa Hamler