5 Types of Weight Loss Surgery – How Each Will Affect You 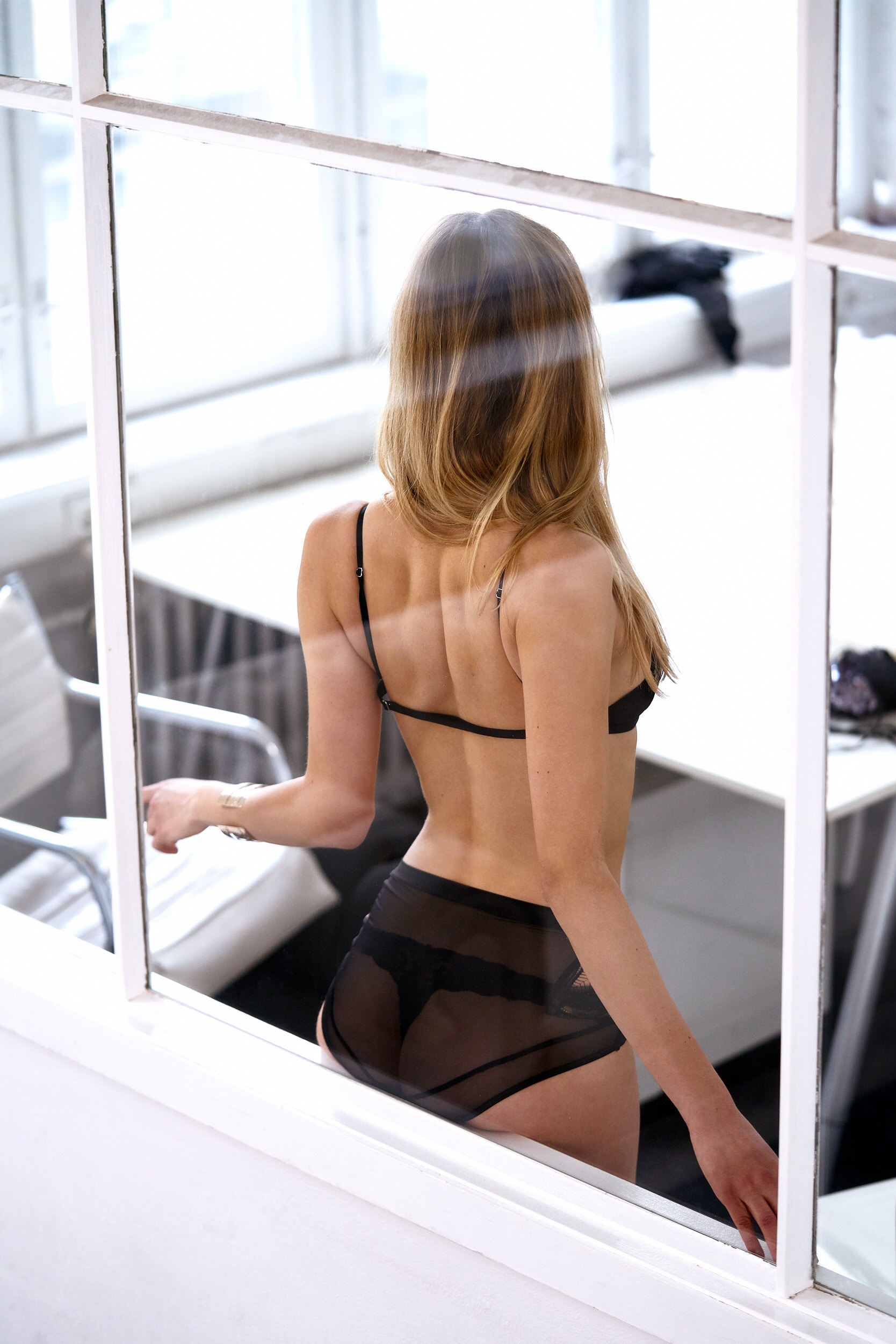 Weight loss surgery, also called bariatric surgery, helps you lose excess weight, which also means reduces the risk of medical conditions connected to obesity. One of the two ways a weight loss surgery helps is that it physically limits the amount of food you can eat. The other one is that it can bypass the short intestine, reducing the number of calories absorbed. Here are the 5 types of weight loss surgery and their effects.

In this type of surgery, part of your stomach is separated and removed, while the remaining part is formed into a tube-shaped structure. This way, your stomach can’t hold as much food as before due to a smaller size. Also, ghrelin, the hormone that regulates your appetite, is produced in a smaller amount, which may reduce your urge to eat.

Still, it’s important to note that this type of surgery doesn’t affect the process of calories and nutrients absorption.

During this procedure, a small pouch at the top of your stomach is created, becoming the only part of the stomach that’s able to receive food. It greatly affects the amount of food you can eat. The small intestine is connected to the pouch, so the food goes directly from the intestine to the pouch.

However, the digestive juices produced in the main stomach are still present, so this part is reattached further down. This allows the juices to go into the small intestine. In short, this procedure reduces the number of absorbed calories and nutrients absorbed.

The separated section is reattached to the end of the intestine, allowing the digestive juices to flow in it – the biliopancreatic diversion.

Through this type of surgery, most of the intestine doesn’t receive food, reducing the number of absorbed calories and nutrients. Also, the smaller size of the stomach doesn’t allow the same amount of food as before.

Read next:   Hysterectomy Procedure- No longer a one size fits all

In this type of surgery, an inflatable band is used to squeeze the stomach, creating two sections. One of the sections is a smaller upper pouch, and the other one is a larger and lower section. The two parts remain connected by a small channel, whose role is to slow down the emptying of the upper pouch.

When compared to other types of weight loss surgery, gastric band surgery is a simpler procedure. The scar you get during this procedure is significantly smaller and the process of recovery is faster. The band is also possible to adjust and tighten further in case you want to restrict the stomach size more. Ultimately, you can have surgery to remove the band completely,

This procedure means placing an implanted device that sends electrical impulses to the vagus nerve, which then signals your brain that you’re full. The device itself can be operated by a simple remote control.

The procedure of implanting the device isn’t as invasive as some other procedure. However, it’s possible the battery in it will have to be reprogrammed in case it drains out, while the side effects can include nausea and vomiting, but also chest pain and heartburn.

If you have decided you want to undergo a weight loss surgery, make sure you have all the facts about each one of them. That way, you’ll get the best possible results.

Why Would You Choose Professional Landscapers?

Habits That Can Bring a Change in You

There are many habits that can bring change in you, as many times we suffer from Psychological Issues…
byLucy Knisley 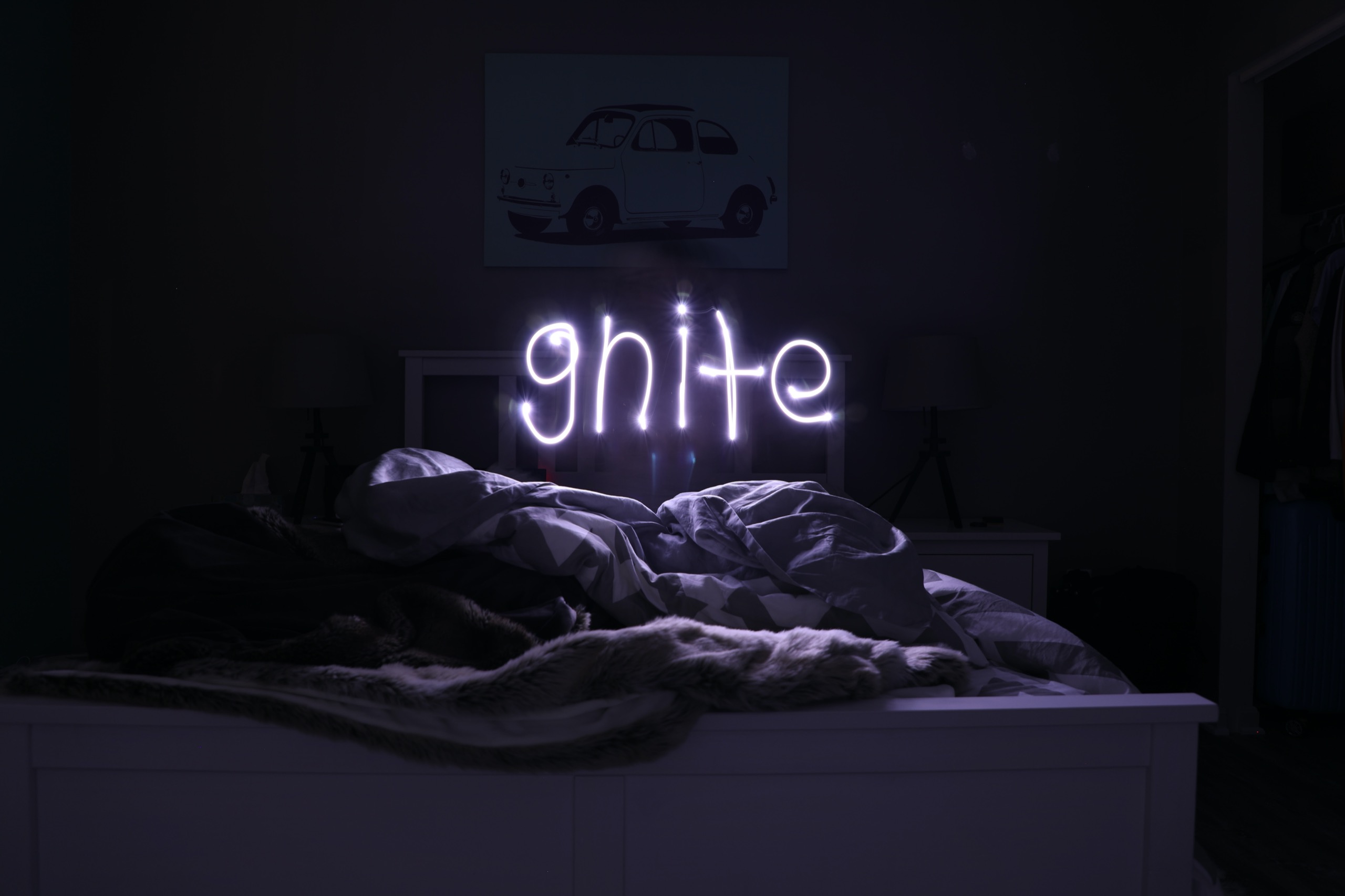 Insights On The Importance Of Sleep: Bizarre Sleep Experiments

Do you know for a very long-time, as a matter of fact, since centuries, studies are being conducted…
byGeorgia Davies

The human body is a large system consisting of smaller, independent yet interdependent systems like the respiratory system,…
byRoss Geller 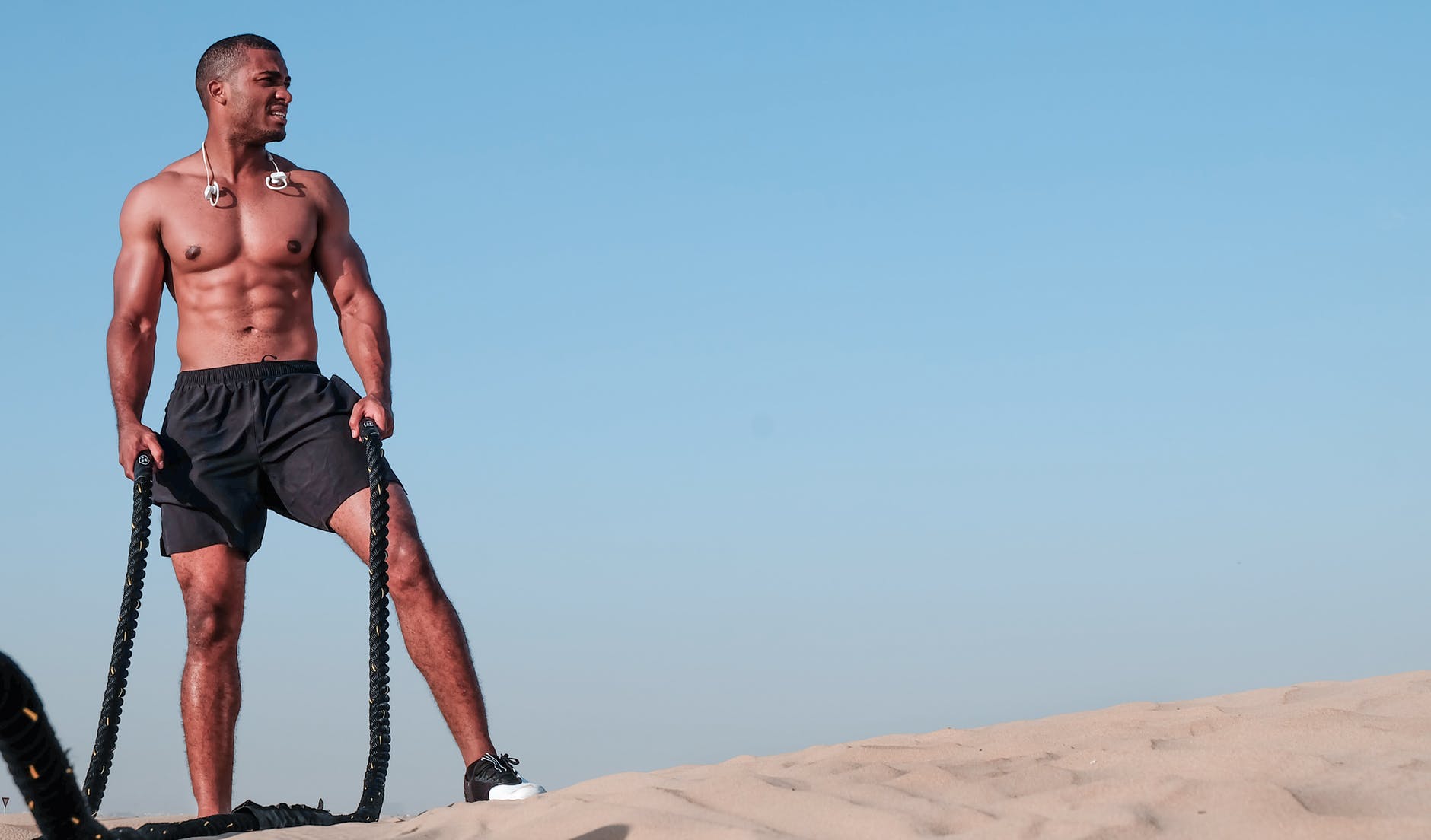 For most men, pleasing a woman comes easy, and this is due to many physiological factors including their…
byDwayne Austin