So you might have heard about this thing called growth hacking.  It’s a new marketing mindset that uses creativity, technology and data science to help startups compete with their fat-pocketed incumbents.  Since most startups can’t compete with large competitors through spending, they are forced to come up with other means of attracting customers at an acquisition cost that allows them to make a profit and continue to grow very rapidly.

This is not easy.

Where Does Growth Hacking Come From?

To understand where growth hacking came from it is useful to take a hyper-loop speed tour of the last 50 years of marketing.

Over 50 years ago, radio and television burst on the scene, and allowed advertisers to showcase their brands to a large number of consumers.  By interrupting them while watching or listening to their favourite programs, advertisers could invade the living rooms of their buyers and demonstrate their products.  Consumers were so enthralled by this new medium that the interruptions worked extremely well.

Television and radio blossomed over the next few decades, and more specific channels emerged, allowing advertisers to target their audience more specifically.  If you wanted a younger demographic, you interrupted shows that attracted younger viewers.  Television and radio advertising was very expensive, and ad agencies got extremely rich by stewarding the budgets of the biggest brands in the world.  Only the biggest brands could afford to advertise on these platforms.

How Search Marketing and Display Marketing Changed The Game

These two innovations were extremely important for a few reasons.

Firstly, since there were millions of websites (versus hundreds of TV stations), advertisers could micro target very specific segments that would be most interested in their products.  If you sold a fishing rod, you could target people searching for fishing rods or browsers viewing fishing websites.

Read next:   How to Harness Social Media for A Startup Business

Secondly, the inventory was basically unlimited.  Unlike television, which is rare and expensive, the internet provided advertising opportunities for brands of any size.  This levelled the playing field and allowed small advertisers to reach customers more cost effectively than mass media.

Thirdly, the internet allowed for iterative advertising, meaning savvy advertisers could rapidly and cost effectively test different messages and ads, to find out which ones worked the best.

Finally, internet advertising reported back with data that allowed advertisers to better understand the efficacy of their campaigns and track which campaigns were performing the best.  This data allowed marketers to improve their marketing efforts exponentially and focus on the channels or campaigns that were getting customers the cheapest.  This was really big.

In 2004, a little website called Facebook launched, and social networking was born.  Facebook allowed users to connect with their friends and family digitally, and created an ecosystem where people exposed a TON of their personal information, preferences and attitudes.  As social media advertising evolved, platforms like Facebook made this customer data available to advertisers, so they could be extremely precise in their targeting, and only pay to promote their message to the exact customers they wanted.

Facebook basically created millions of individual TV stations, in the form of user accounts, that allowed advertisers to target individual users and not mass buckets of customers.

These digital channels democratized advertising and allowed advertisers with any budget to market their products and services.  No longer did you need to be Proctor and Gamble to advertise your products.  New products were able to launch on small budgets, gain sales and social momentum, and grow into big budgeted behemoths.

As these advertising channels became more ubiquitous and attractive, competition exploded, and the costs of reaching customers through search, display and social increased massively.  Gabe Weinberg, the Founder of alternate search engine DuckDuckGo called this “The Law of Shitty Clickthroughs” which states that every channel will eventually become saturated and ineffective as competition in the channel increases.

Beginning Of Growth Hacking As We Know It

So startup marketers face a Catch 22.  Digital marketing platforms that are available to any sized advertisers, but increasing click costs driven by competition that make it difficult to achieve a positive advertising ROI.

It was in this environment that growth hacking was born.  Sharp and creative marketers – who insisted on measuring success by revenue and profit, not visits or impressions – set out to find ways to compete with much larger competitors.

How did they achieve this lofty goal?

They got more creative.  They focused their creativity on products, promotions, advertisements and messaging that set them apart from the competition.

They harnessed technology and SaaS services that allowed them to compete with big players in ways that used to be impossible.  Technology solutions that used to have to be built for hundreds of thousands of dollars could now be “rented” for dollars a month.  The technology playing field levelled for those marketers savvy enough to harness it.

They searched for new channels constantly.  Since every channel eventually became saturated, they knew that the brands that took advantage of the window of opportunity presented by new channels would have a competitive advantage.  So they tested a bunch of new things, without fear of failure, until they found something that worked.  Think of them as marketing explorers.

They leveraged the data they collected.  Since large companies often have their data scattered across many departments and silos, small startups that focused on data science were able to correlate many different data points to really understand their customer and their marketing funnel in order to tweak their product offerings and optimize their marketing campaigns.  The more data that became available, the more these data quants were able to gain sustainable competitive advantages through data science.

This Is The Growth Hacker.

My prediction is that the growth marketer is going to be extremely important and valuable over the next decade of marketing.  As marketing attribution capabilities increase, there will be nowhere for the traditional marketer to hide, as only real financial results will be acceptable.

If you want to learn more about growth hacking, I co-authored a book called The Growth Hacker’s Guide to the Galaxy – 100 Proven Growth Hacks for the Digital Marketer.  It is like a recipe book for marketers, that will empower non-technical marketers to learn how to market like a growth hacker. 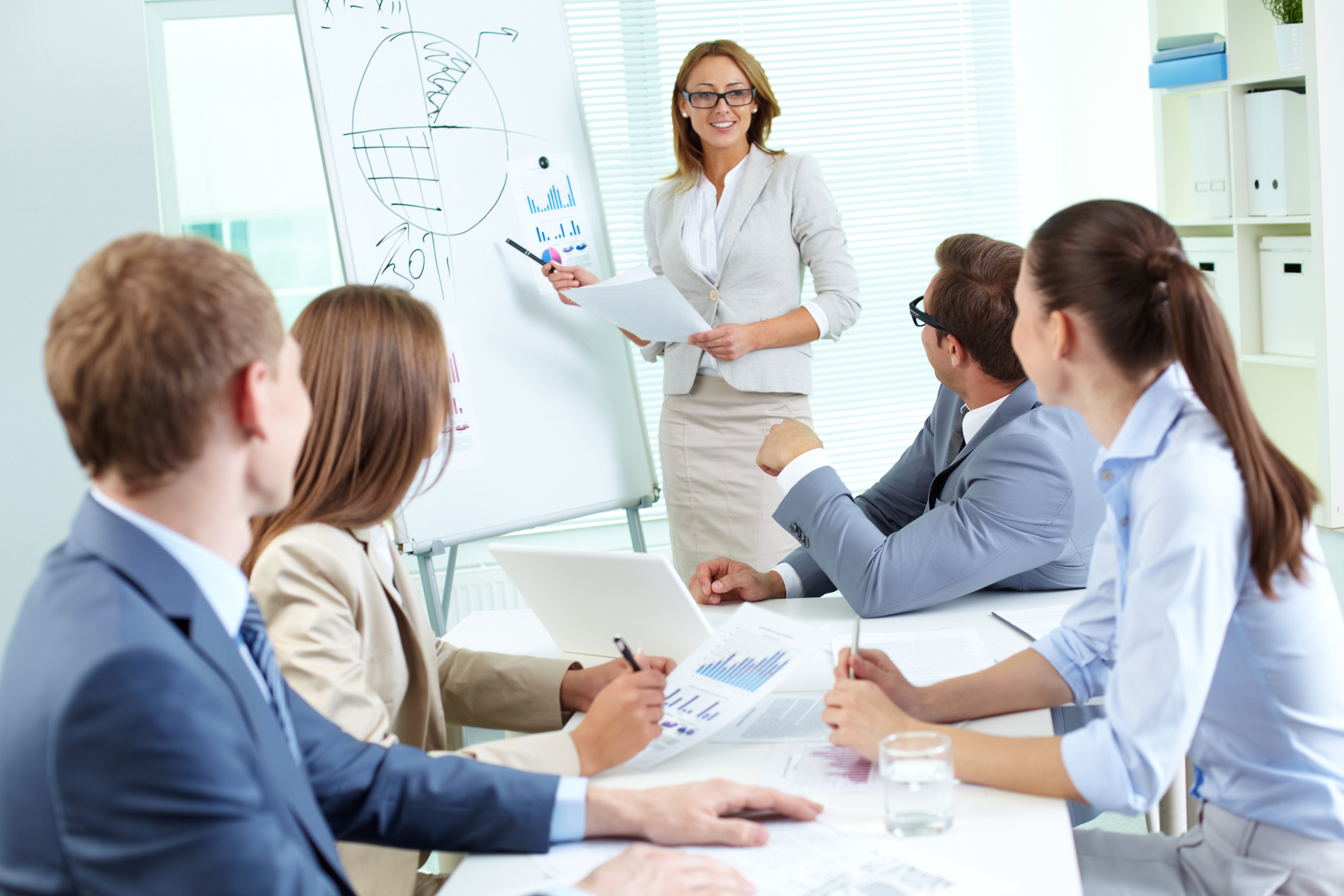 6 Project Management Mistakes To Avoid At All Costs

Project Management needs to be errorless and there is no denying the fact. But unfortunately, you cannot avoid…
bySophia Jones 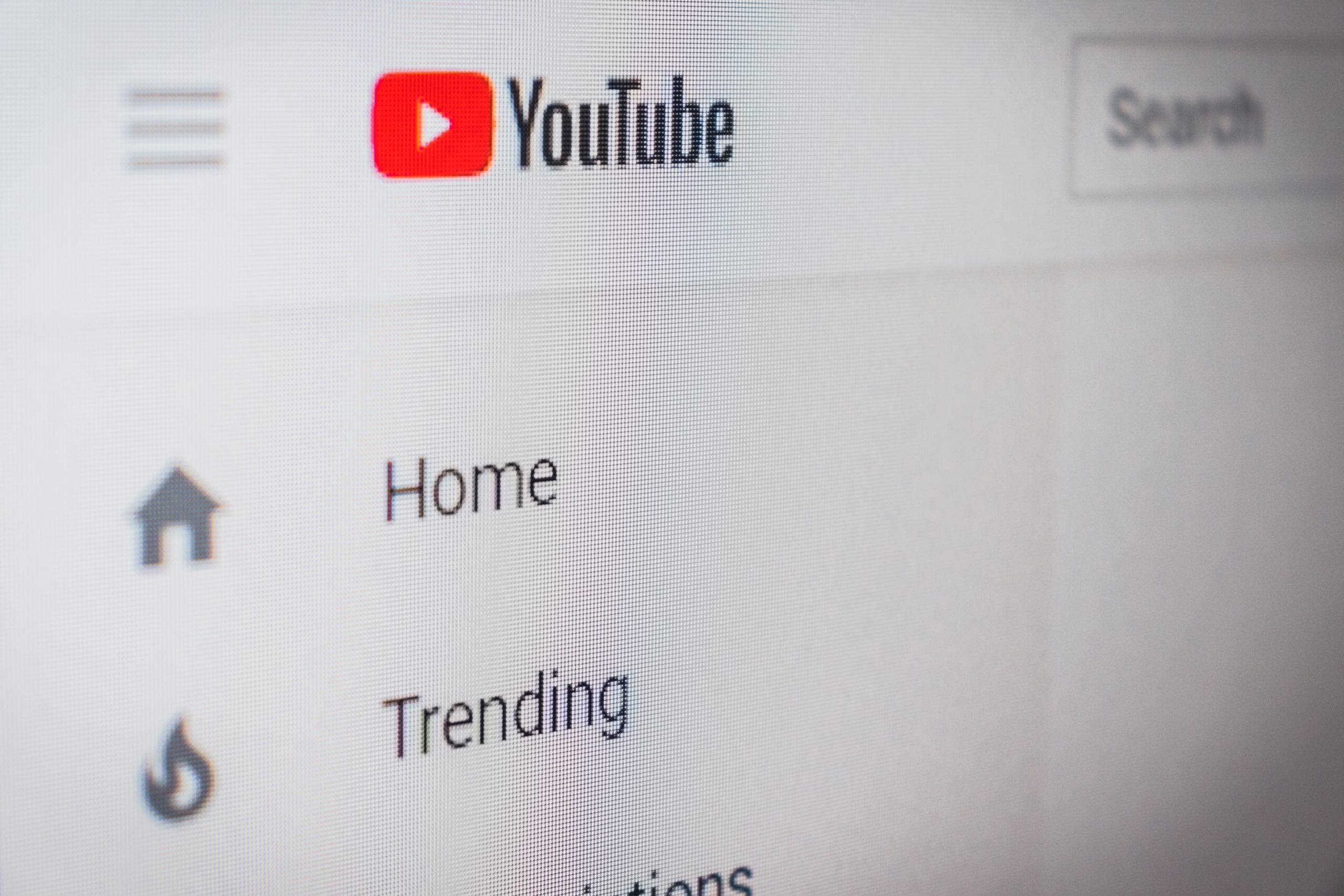 Learn the Best Strategies for Successful Marketing With YouTube

When we mention a video sharing website, the primary issue that involves mind is YouTube. With its sizable…
byGaurav Sharma 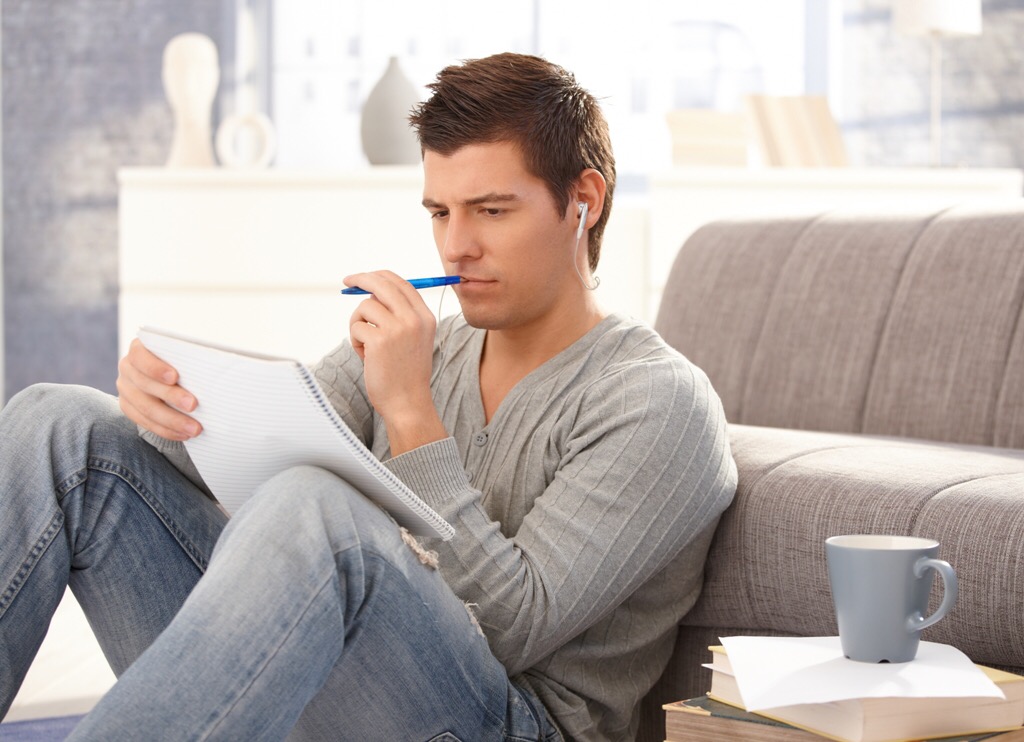 Top 7 Tips To Stay Focused On Your Goals

A brand can be defined as a symbol, term, design, name or a combination of all these used…
bySophia Jones