The importance of Monuments that are Built All Over the World

What is a monument? It is a type of a structure, in fact, a three-dimensional structure that is basically created to commemorate a person or some event. This has become a part of relevance to the society as part of remembrance. The Monuments depict mostly the historic times and the cultural heritage of a particular country. It, therefore, carries a political, technical and architectural importance. Statues, memorials, architectural sites and historical buildings are all examples of Monuments. They should be preserved so that the future generation exactly knows the importance and the contribution of the persons and the events of the past.

Why are Monuments special?

Why are monuments preserved?

Read next:   To Evolve or to dissolve are the only options in life

The elaborate and wonderful architecture is found in Indian Monuments. It represents one of the most interesting and outstanding facets of diversified Indian culture. The Monuments are incredible and remarkably splendid. The Monuments in India have an unbelievable artistry that covers a sense of mystery as well as deception and mystery. You will find that there is evidence of master craftsmanship and elegance. This brings in the forefront about the splendor of the bygone era. Monuments are actually the witnesses of the past. Therefore, they become an inspiration for the future generations.

An Insight on the Types and Applications of Led Accessories 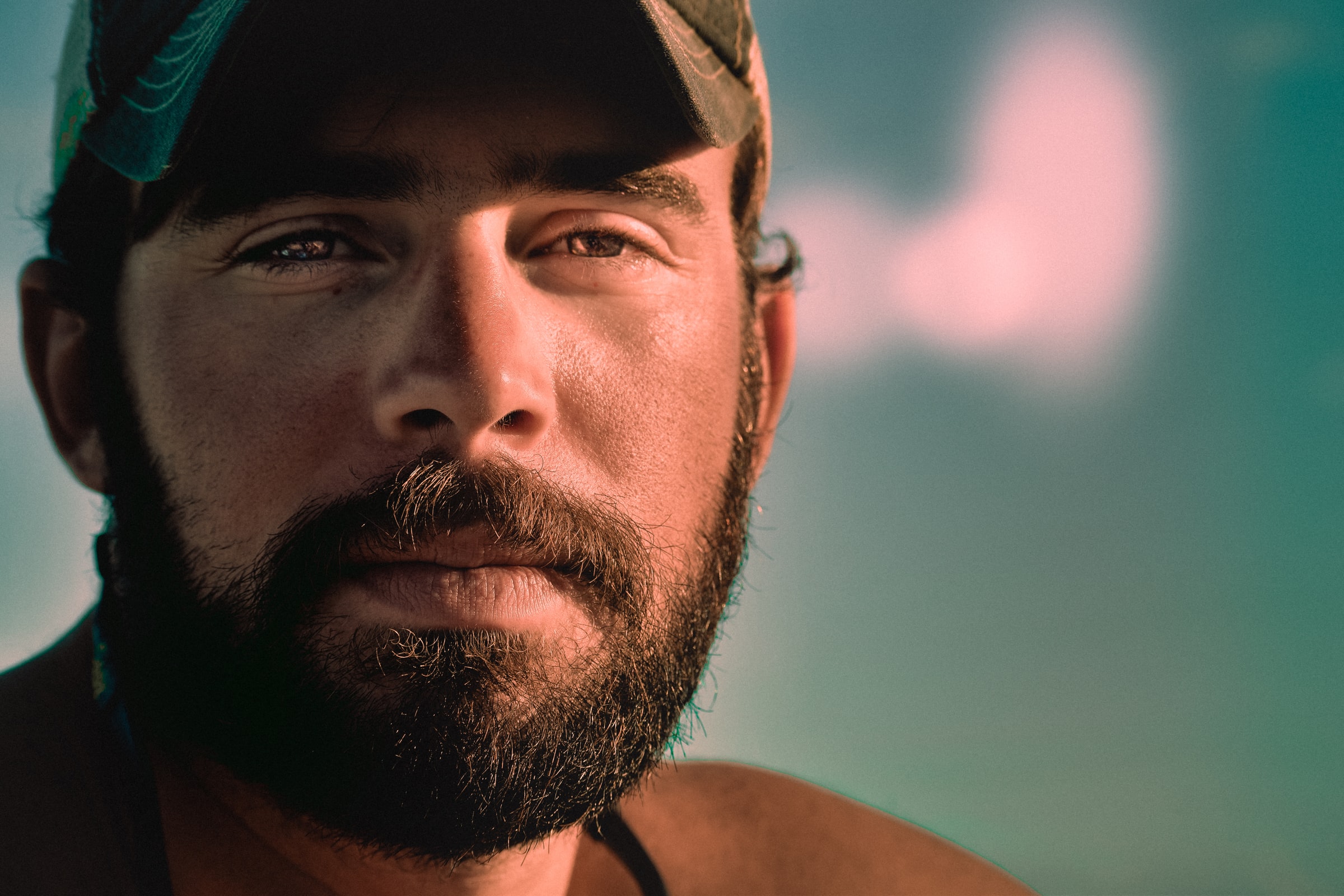 To Evolve or to dissolve are the only options in life

Quote: “Evolve and grow so hard that people who didn’t see you for 2 years will have to…
byLXP Editors 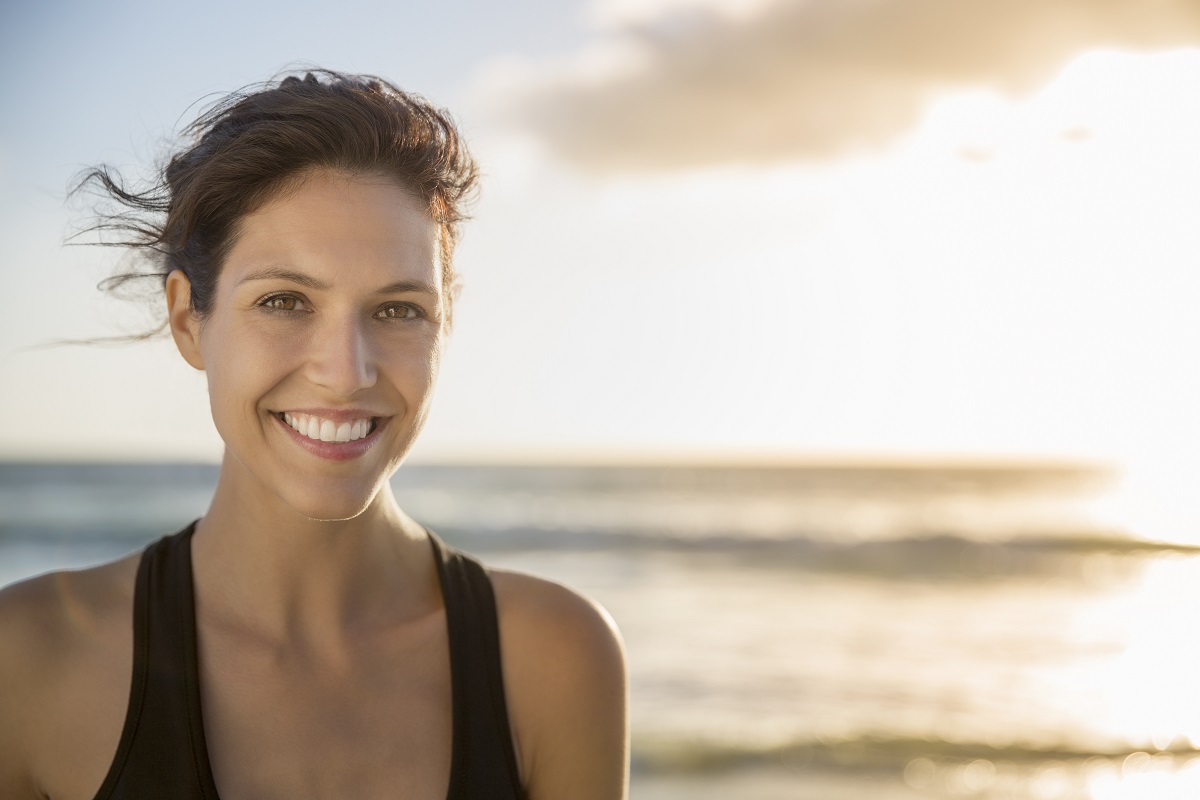 5 Ways to Keep on Feeling Young as Your Age

Sometimes You Just Want To Say Thank You

Sometimes you just want to say thank you. It happens to all of us. That moment you feel…
byLXP Editors

29 Exciting Reasons Why Life is Great

Life is entirely great, and the people who understand life’s significance really appreciate it. There are so many…
byLXP Editors