Rocky Balboa – Why Do We Fall

Let me tell you something you already know. The world ain’t all sunshine and rainbows. It’s a very mean and nasty place and I don’t care how tough you are, it will beat you to your knees and keep you there permanently if you let it. You, me, or nobody is gonna hit as hard as Life. But it ain’t about how hard you hit. It’s about how hard you can get hit and keep moving forward. How much you can take and keep moving forward. That’s how winning is done! 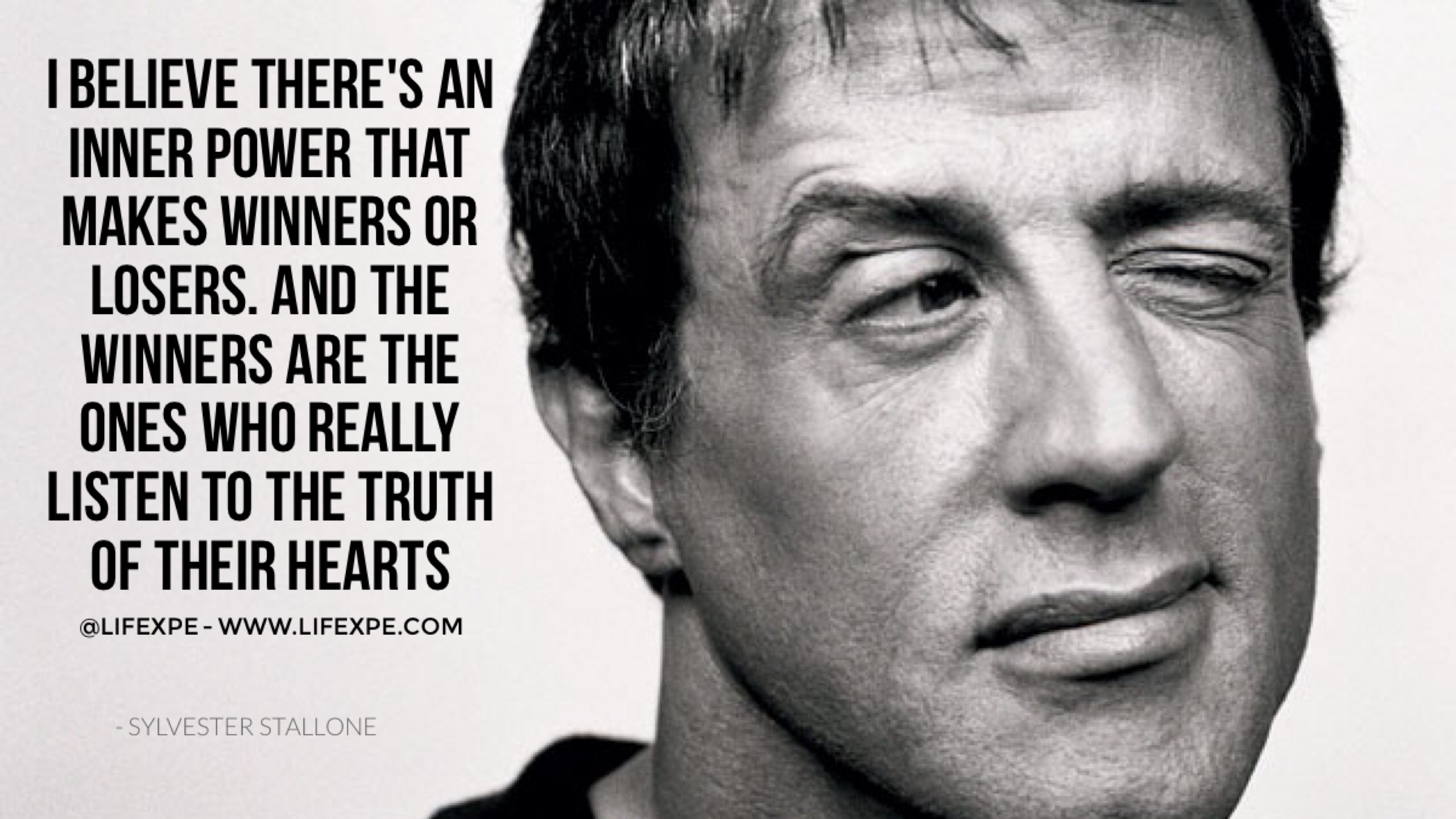 PAIN is temporary. It may last for a minute, or an hour, or a day, or even a year; but eventually it will subside, and something else will take its place. If I quit however, it will last forever.

The margin for error is so small. I mean, one half a step too late or too early and you don’t quite make it. One half second too slow, too fast and you don’t quite catch it. The inches we need are everywhere around us. They’re in every break of the game, every minute, every second.

The Pursuit of Happyness

You got a dream… You gotta protect it. People can’t do something themselves, they wanna tell you you can’t do it. If you want something, go get it. Period. 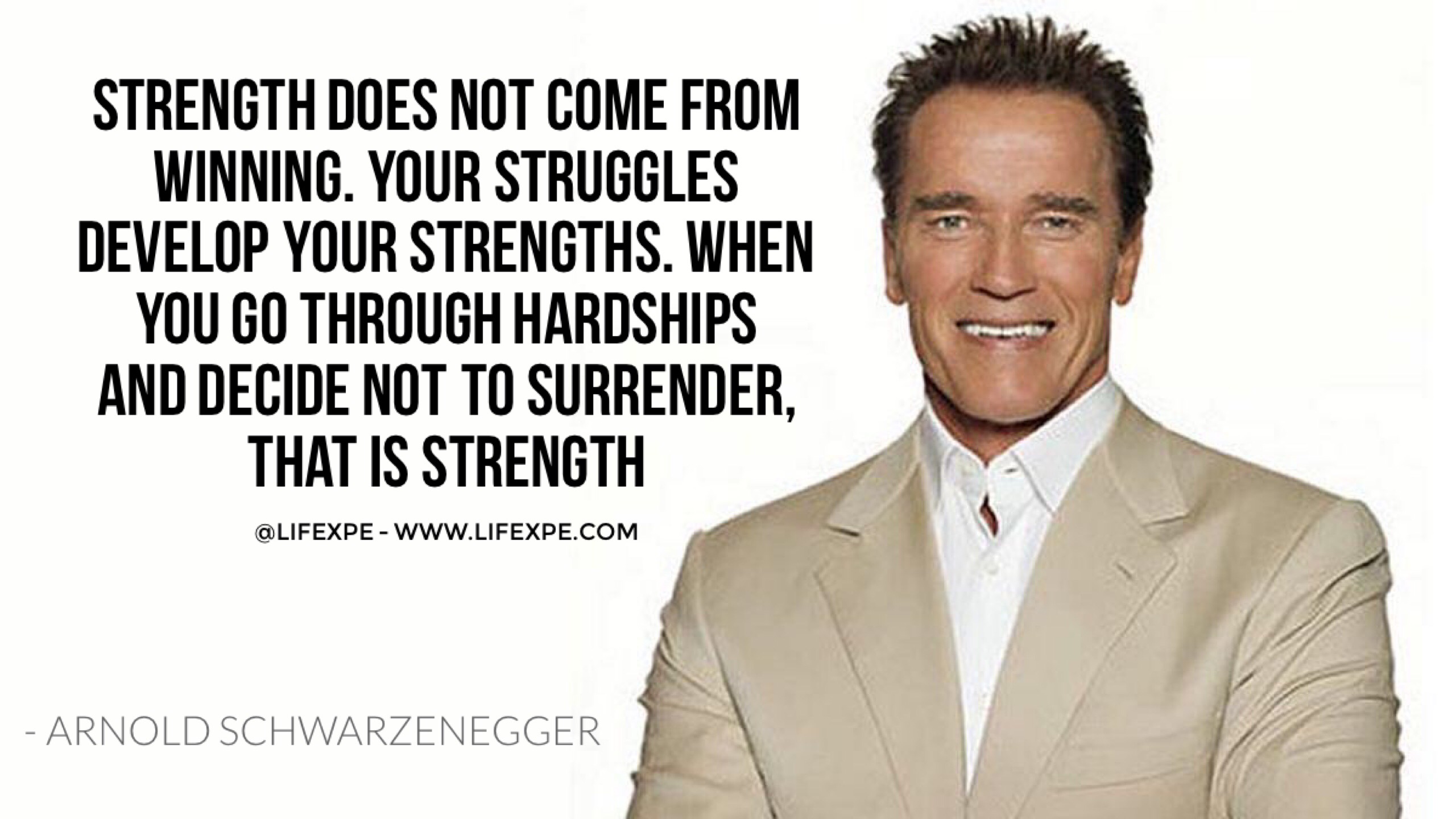 Read next:   Dealing With An Alcohol Addiction with @embodydaily

You have to dig deep down, dig deep down and ask yourselves, who do you want to be? And figuring it out for yourself what makes you happy, no matter how crazy it may sound to the people. 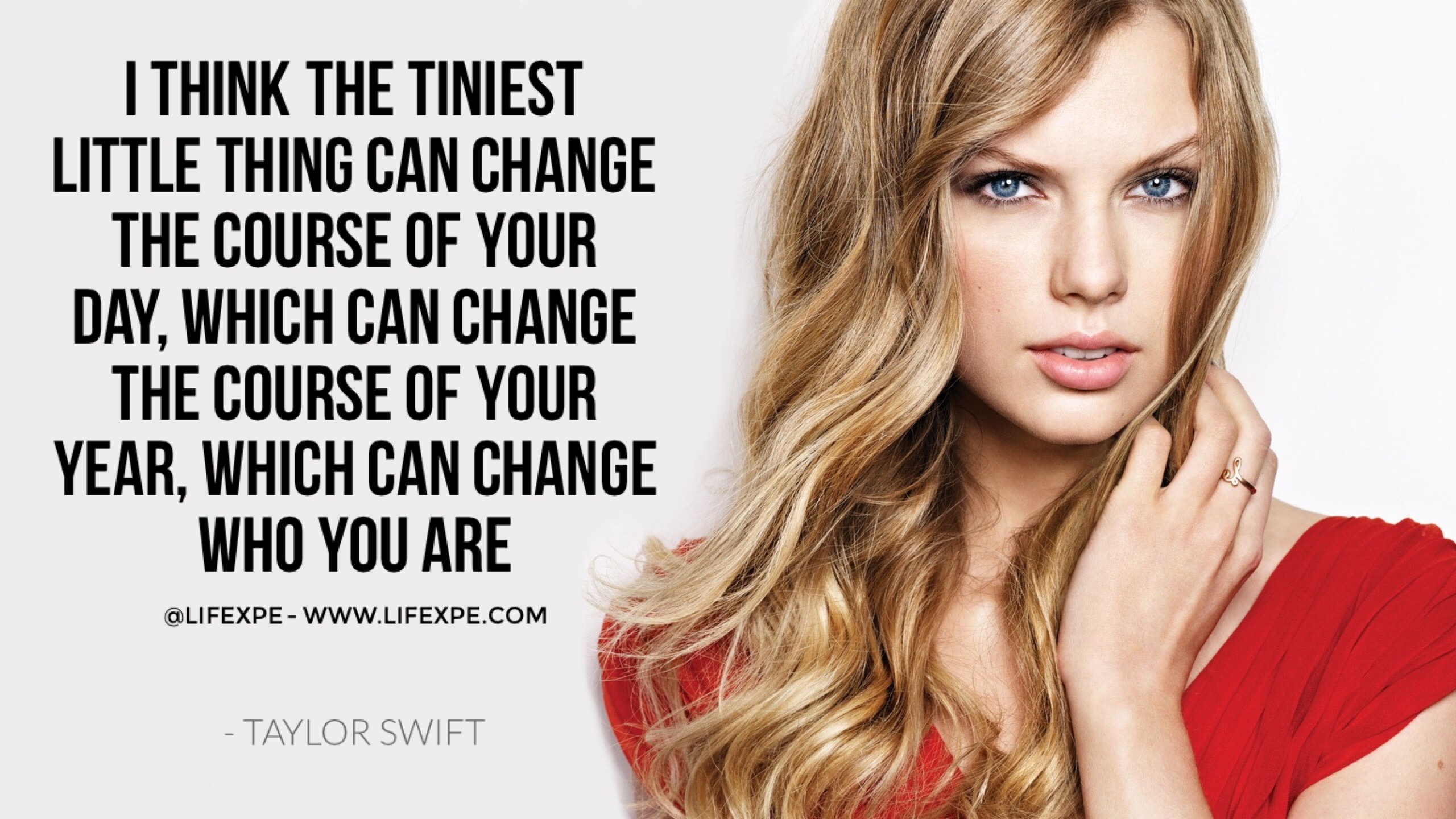 We can stay here, get the shit kicked out of us, or we can fight our way back into the light. We can climb outta hell… one inch at a time.

To be able at any moment to sacrifice what you are for what you will become. Most of you won’t be successful because when you’re studying, and you get tired, you quit! I don’t do well in math, your right. You ain’t never studied. I’m not good at writing, ’cause you have never written before! 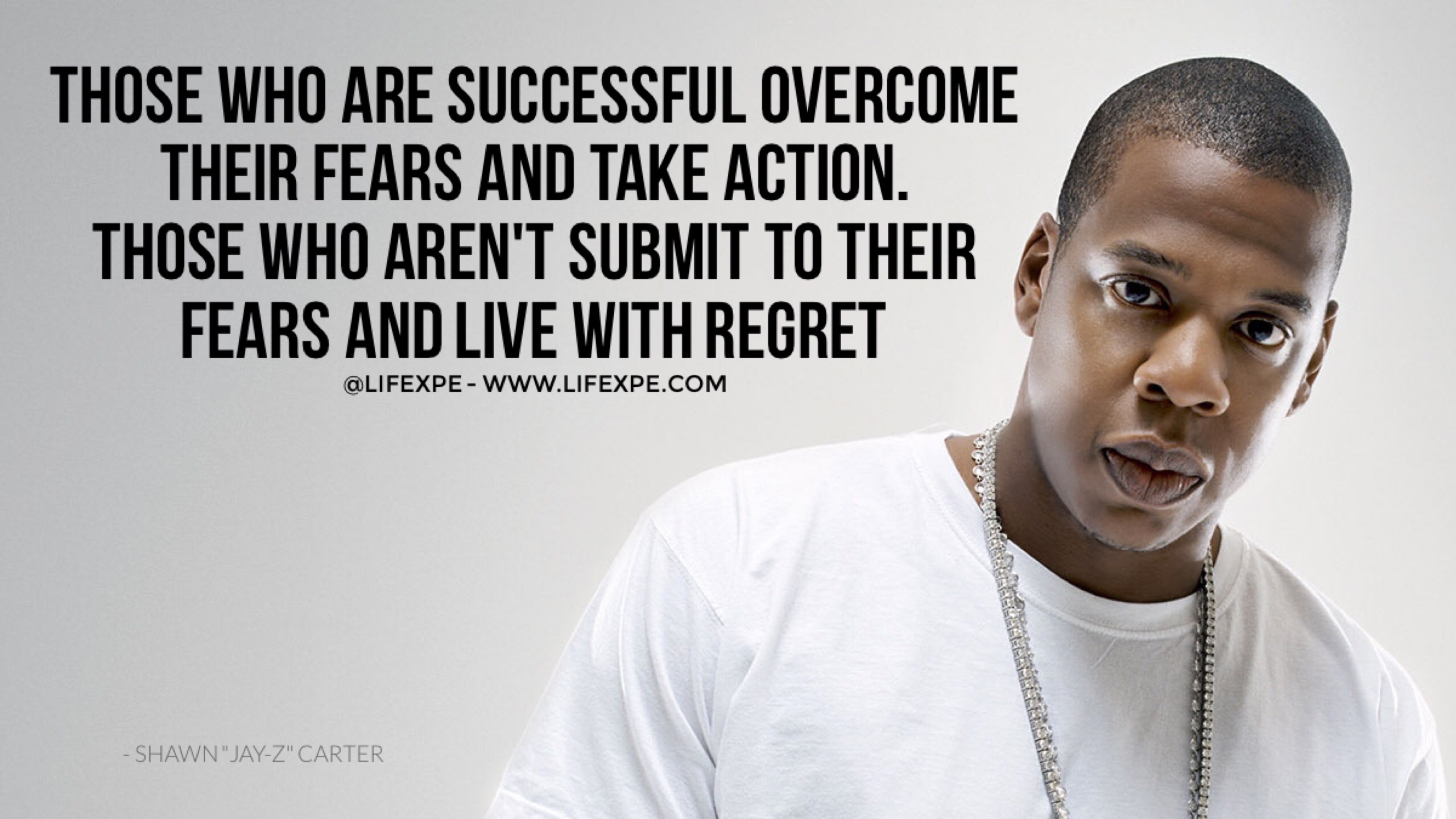 If you’re not making someone else’s life better, then you’re wasting your time.

Now if you know what you’re worth then go out and get what you’re worth. But you gotta be willing to take the hits, and not pointing fingers saying you ain’t where you wanna be because of him, or her, or anybody! Cowards do that and that ain’t you! You’re better than that!

Because everyday is a new day! We fall but every moment is a new moment! So now you’ve gotta go out and show them that I’m a different creature. Now!

I am gonna show you how great I am! 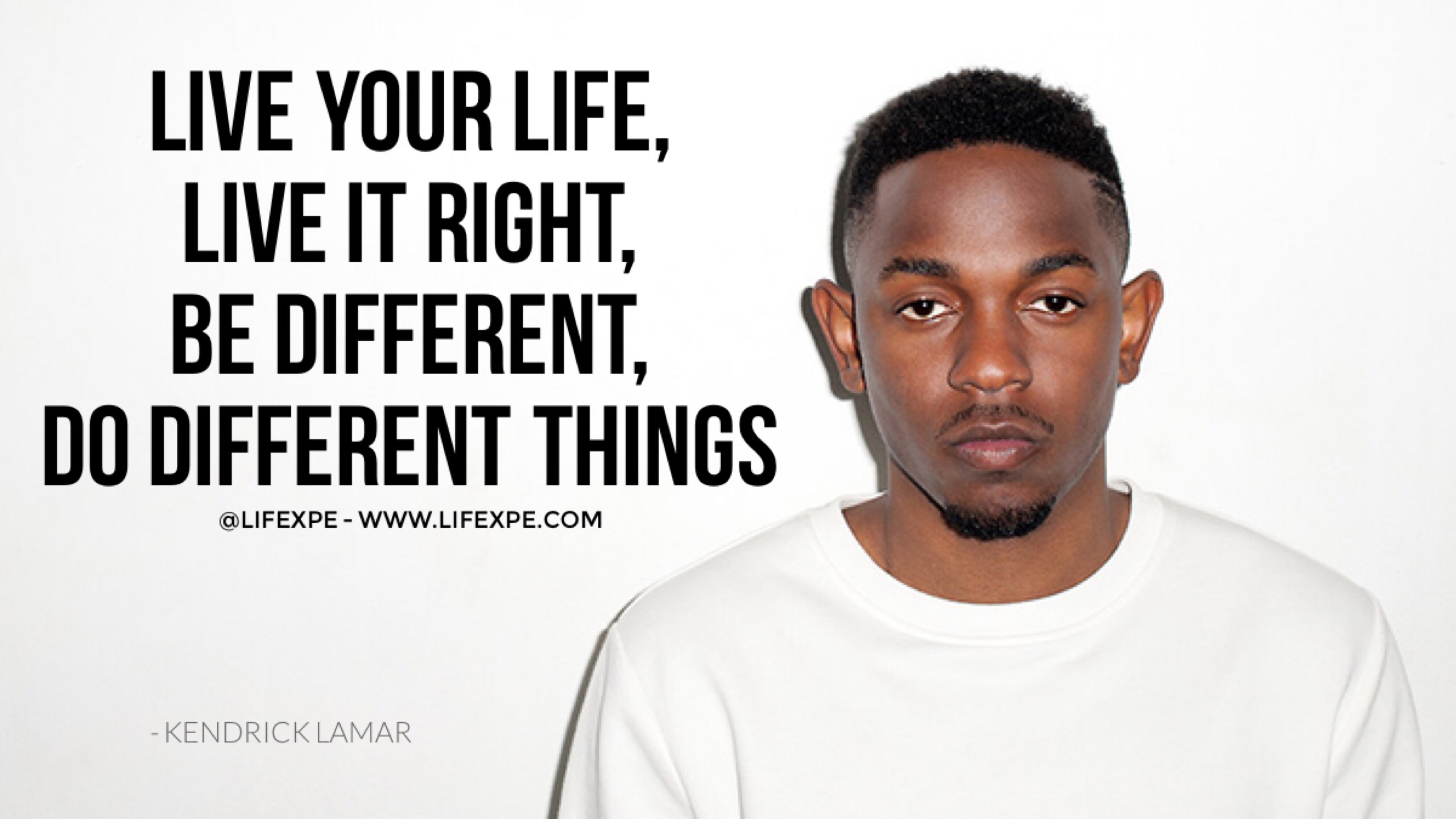 Now… What are you going to do?

We fall but we should always get back up. Because limits, like fears, are often just an illusion.

How Putting Pain In Perspective Can Help You Grow 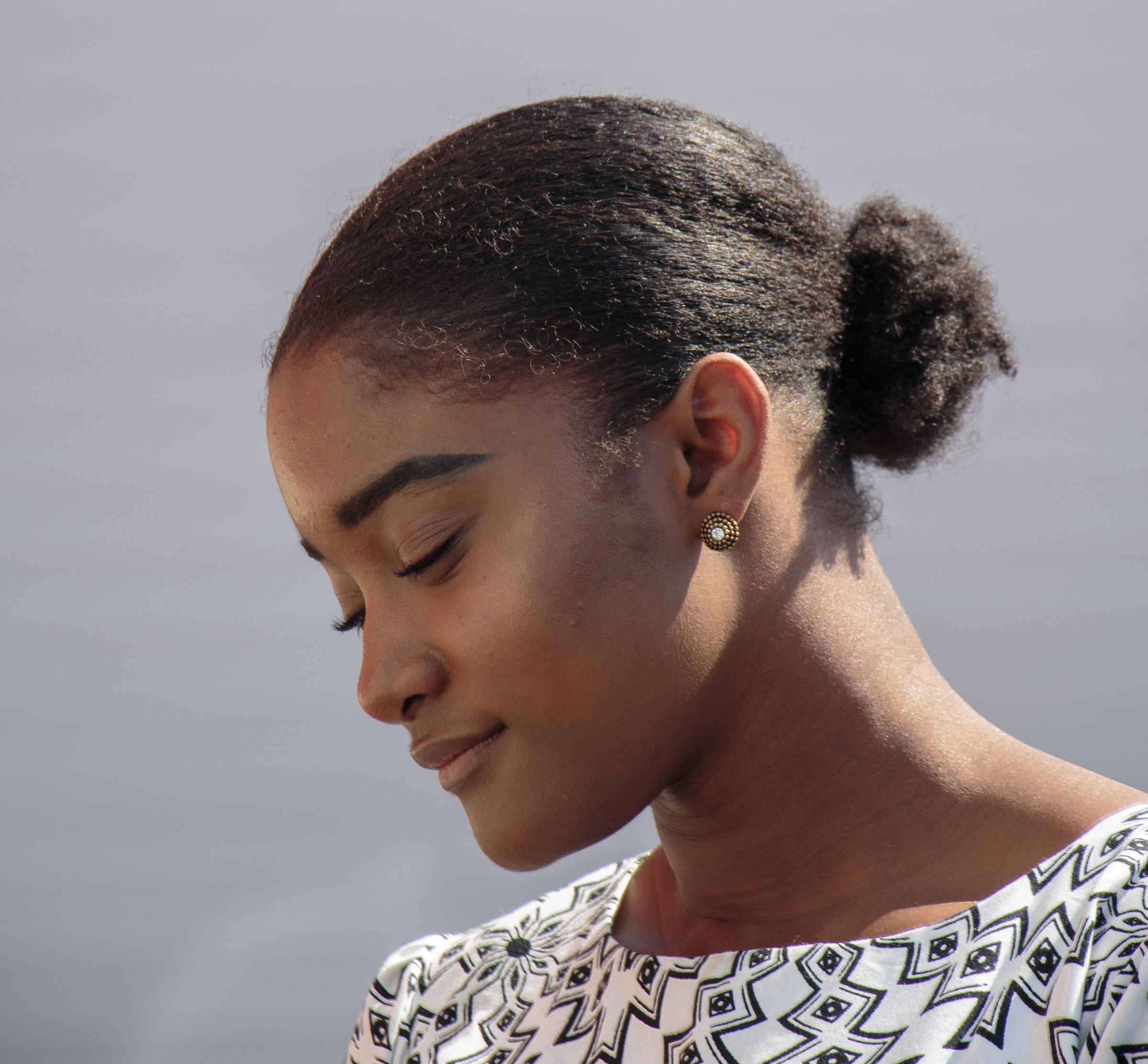 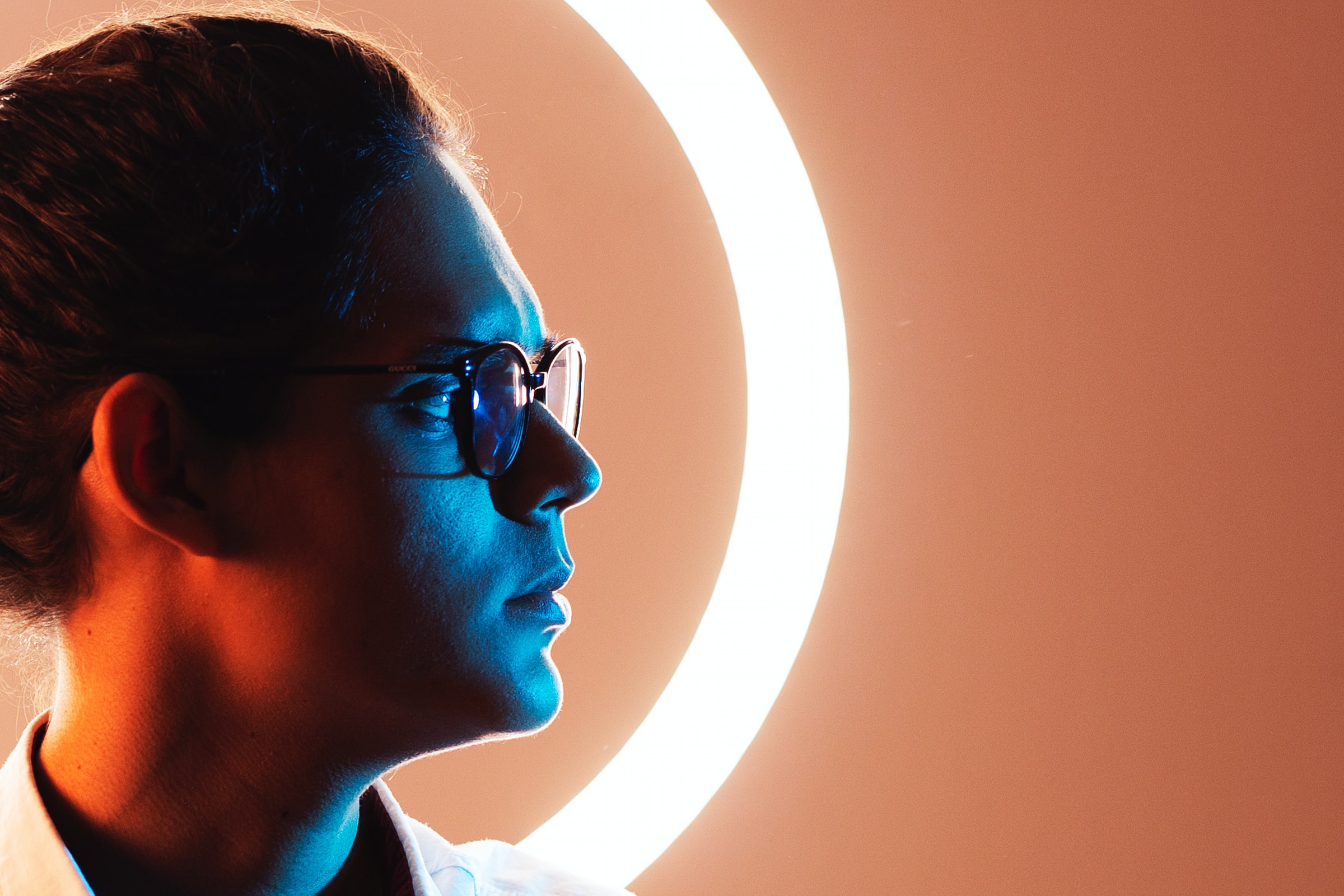 Obstacles Are Only There To Make You Stronger

Quote: “obstacles are only there to make you stronger.” In the midst of every difficulty lies opportunity. An…
byLXP Editors
4 shares
0
0
4 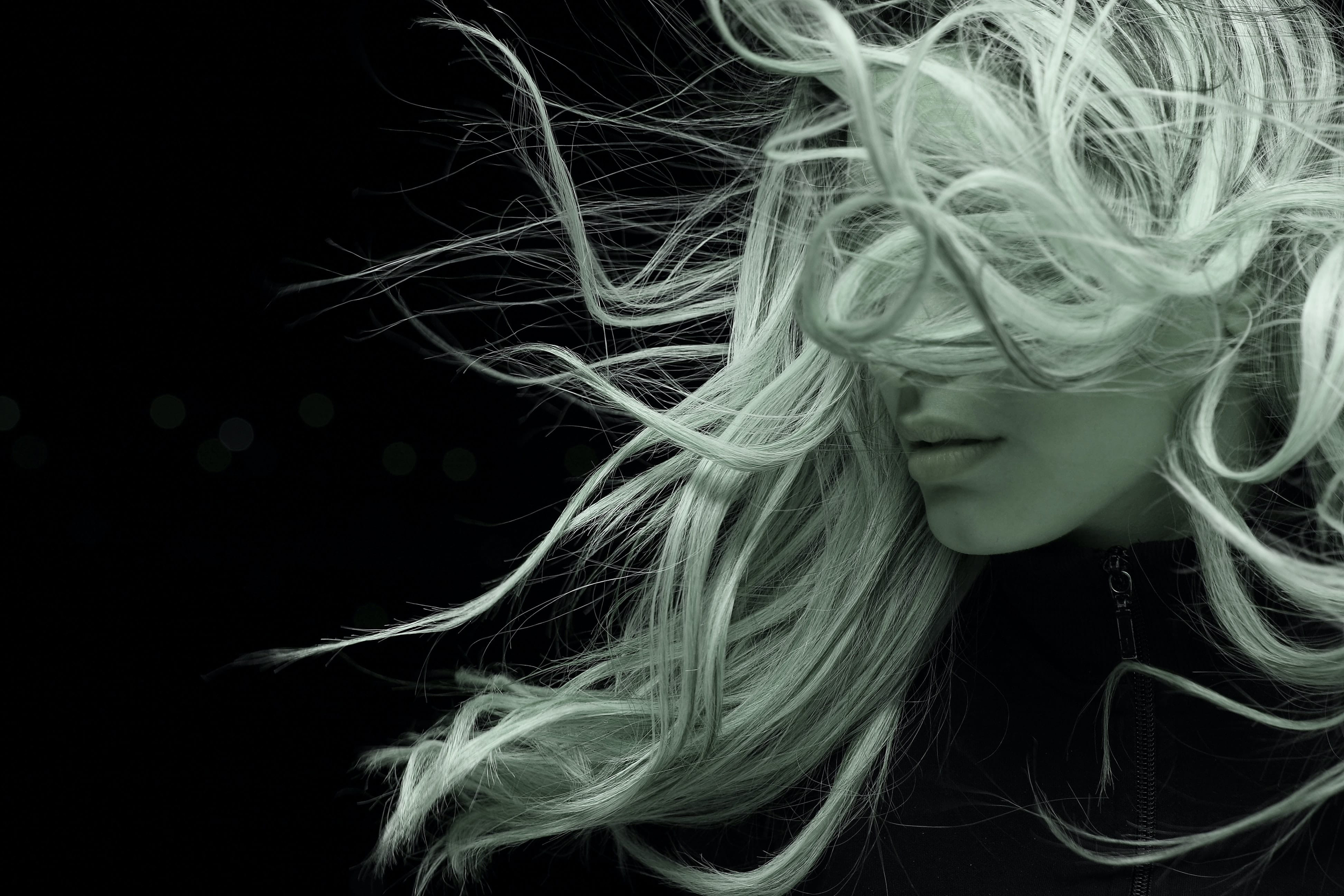 Dealing With An Alcohol Addiction with @embodydaily

What do you think? Advertisement Read next:   How Putting Pain In Perspective Can Help You Grow
byLXP Editors

I’ll be yours one more nightSaid there can’t be talk through the sideLayin’ next to youYour, your limbs…
byLXP Editors