As we grow older we are most certain of one thing, it is the change. Change is inevitable in every aspect, be it behavior, social norms or technology. Human habits have evolved over centuries and so has the technology along with us. The evolution of the technology can be attributed to the changing needs of our lives. Innovation was the key to the evolution of new technologies as it gave scope to new possibilities and found a better way of running things. With the rise of technologythe economies of nations also started expanding by leveraging it to complete tasks.

Technology has evolved so much that all fields of science which are associated it with it right from information technology to medical technology have progressed over the past few decades. Automation is the highest form of technology use where work is done by machines reducing human efforts. This helps largely to save time and manual work force thereby drastically reducing the chances for error. The industrial revolution can be said as the starting point for the development and evolution of technology which has multiplied at large over the decades to make human work easier.

From television sets to smart watches

The newest technology many of the older generation have experienced is the switch of black and white television to a colored one. Being a rare possession or a luxury item, only a few people owned the television sets and it was used for public viewing on various special occasions. Later computers came into force and people started having a personal computer to carry out their works. Internet played a big part in the evolving technology and now most of them have a personal laptop, smart phones and smart watches which are solely made for self-viewing. The dynamics changed pretty fast from the public to private with the incorporation of new technologies.

The technological content of the past was made for general public and everyone would indulge in that show or album. But people now crave for curated or personalized content. Though there are innumerable shows which can be viewed in hundreds of channels, users are edging towards on-demand programs which can be viewed at their choice of time and date. The technology has given options to create favorite channels or playlists to use them based on their mood and the surrounding environment. Using the technology advancements even the marketing strategies have changed and are leaning towards personalization.

Read next:   Aspire To Inspire Before You Expire

The earlier technology was used only for information viewing or receiving. Whatever was broadcasted was played at the user’s end be it radio, television or gramophone, cassette tapes. The Later technology was improved which worked both ways like an interactive mode of the telephone. So smart phones have revolutionized the way people interact from hearing voices to live chats with people living in different continents. Even the sale of products and services took upon the interaction to run their businesses successful with real-time engagement and live videos.

Integration of technology into life

People of the past communicated face to face and even ran their business like that. For them, technology was merely a luxury item or a past time entrainment. Nowadays technology has become part of our daily lives. From the machines which run our homes to machines which help us work and connect to people, technology has taken over the relationships to a new level. It lets you maintain contacts with beloved family and business partners who live far away. Technology has definitely empowered the people and presented them with new opportunities to do things they wished. It made them creative and productive far more than humankind has ever dreamt of.

Marketing can be differentiated as 2 eras, one before the advent of the internet and one after the birth of the internet. The Internet has changed the face of marketing as opposed direct sale of goods and services. Websites started initially to supply information about companies and their launched products. Later they became platforms to sell and promote their products. The birth of social media sites and use of smart phones completely revolutionized the way startups and companies are built. The Internet has now given scope to everyone to launch their brand without any limitations.

Technology is bound to get better with each passing year. The major concern is how the technology is being utilized. It has equally good and bad outcomes and is based on how humans are leveraging technology to their advantage. Technology is being used to design applications which replace human bonds and automate them with smart machines. However, technological evolution does not see an end in nearby future and it is safe to say that new trends will make an outstanding difference in the way we live and function.

Read next:   5 Tips for Choosing a Fitness Routine

4 Ways a Tummy Tuck Surgery Can Boost Your Health 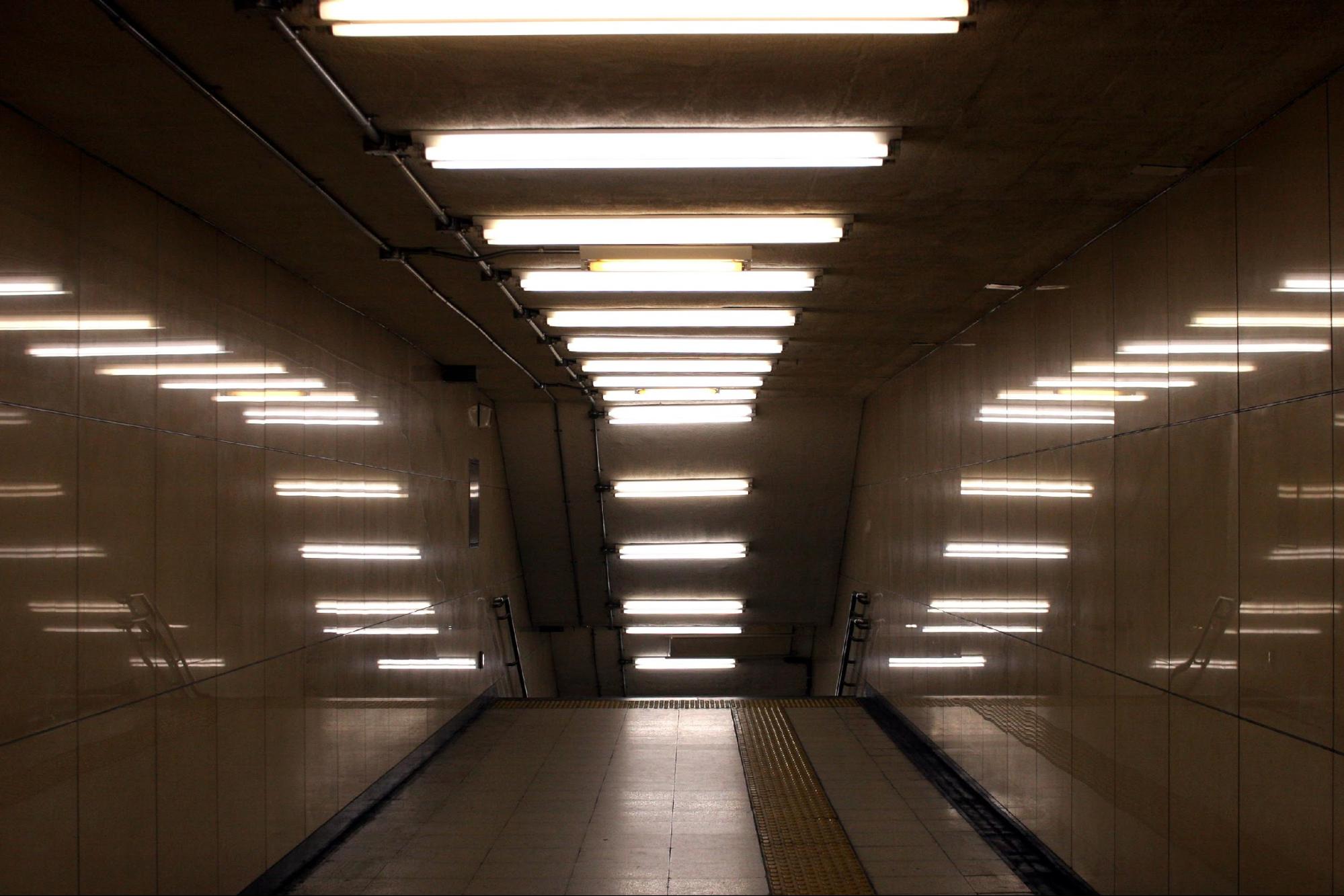 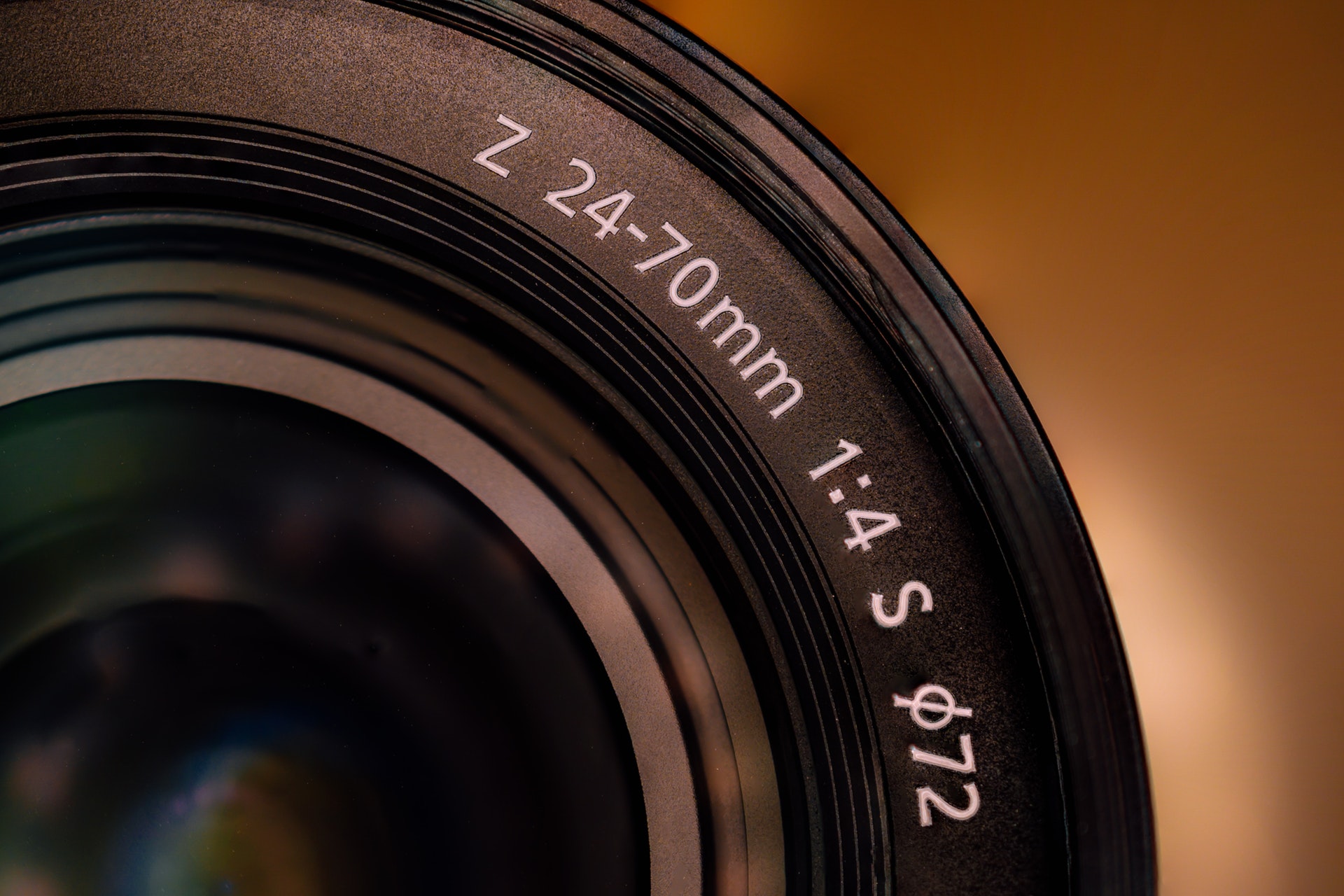 Since the first tin-type photographs in the 1800s, photography has come a long way. Kodak 110s, Polaroid instant…
byLXP Editors 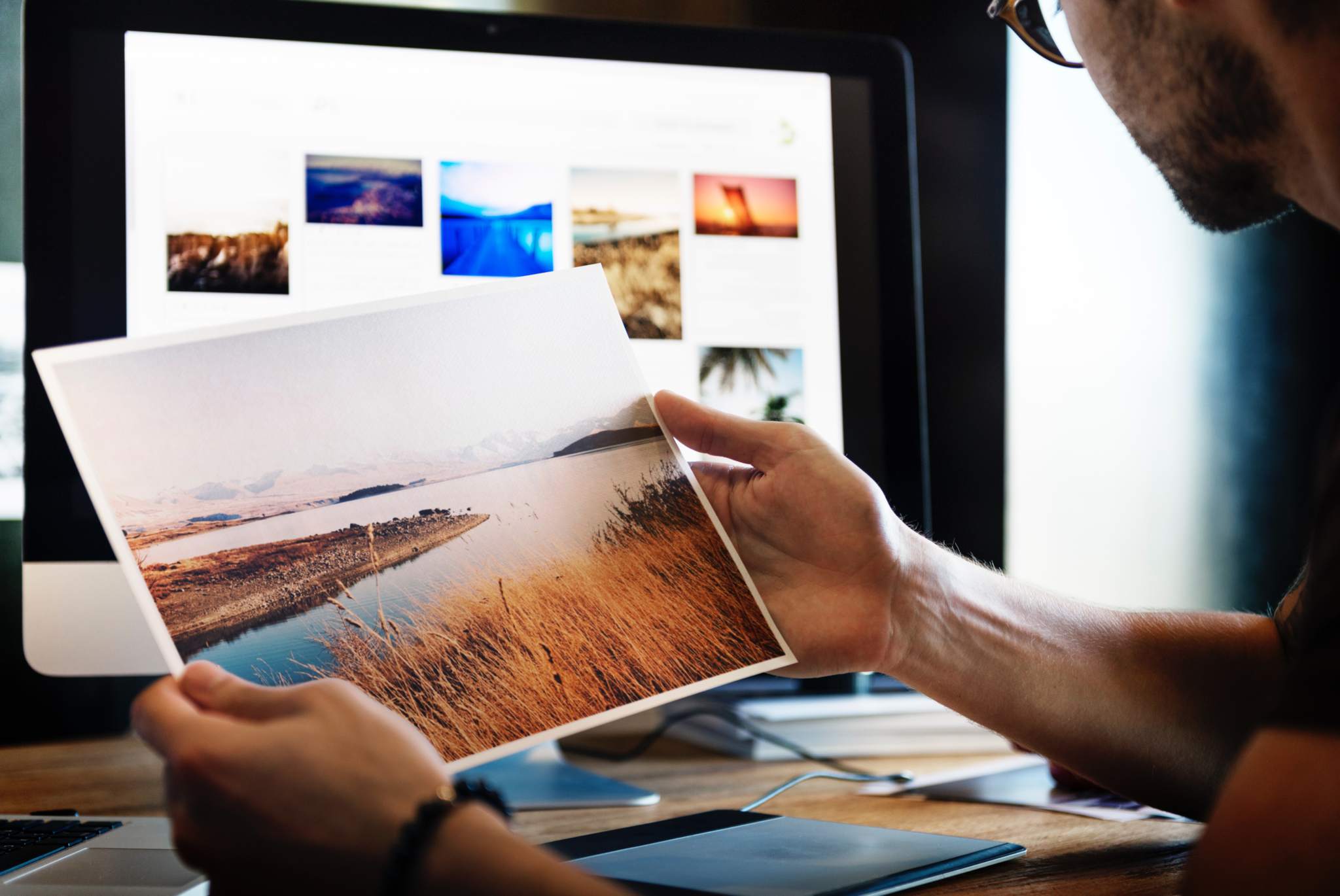