Cement Techniques and Uses of Plaster of Paris in Construction

Plaster of Paris is a building material that consists of a fine, white-colored powder, known as calcium sulfate hemihydrates. The term ‘plaster’ encompasses plaster of Paris, lime plaster, and cement plaster. It is obtained by heating gypsum or calcium sulfate dehydrate to about 140°C – 180°C. When gypsum is heated to such a temperature, it loses three-quarters of its water content, leading to the formation of Plaster of Paris. The process of making it is reversible, i.e., if dry plaster powder is mixed with water, it re-forms gypsum. The particular name of this material is derived from the large deposits of gypsum found at Montmartre hill in Paris.

It is more or less similar to other building substances like mortar and cement; a paste can be made by adding water, which liberates heat and eventually hardens. When it is mixed with water molecules, there is hydrogen bonding between the calcium and sulfate ions. Hence, the resulting plaster is soft and smooth. While using this material for a specific purpose, its paste is molded into a desired shape before it hardens. This is a major advantage as there is no volume loss after drying, and hence the mold and cast are of the same size.

As this plaster remains soft (to some extent) even after drying, it can be easily manipulated by using sandpaper or metal. Hence, it is used for construction purposes, either by mixing with other substances, or as a finishing material. However, it is widely used in home decors; various designs can be made on the walls and ceilings. For many modern sculptors, it is a favorite sculpting material, mainly because of its easy occurrence and settling speed. In addition to arts and architecture, it is also used in orthopedics to make smooth casts for broken limbs.

Uses of Plaster Of Paris

One of the skills used in movie and theatrical sets is that of “plasterer”, and the material is often used to simulate the appearance of surfaces of wood, stone, or metal. Nowadays, plasterers are just as likely to use expanded polystyrene, although the job title remains unchanged.

Read next:   What to Look for In a Good Steel Fabrication Company

Plaster may be cast directly into a damp clay mold. In creating this mold molds (molds designed for making multiple copies) or waste molds (for single use) would be made of plaster. Sculptures are suitable only for presentation in a weather-protected environment.

Plaster expands while hardening, and then contracts slightly just before hardening completely. This makes plaster excellent for use in molds, and it is often used as an artistic material for casting. Plaster is also commonly spread over an armature (form), usually made of wire, mesh or other materials.

Plaster is widely used as a support for broken bones; a bandage impregnated with plaster is moistened and then wrapped around the damaged limb, setting into a close-fitting yet easily removed tube, known as a cast, however this is slowly being replaced by a fiber glass variety.

Plaster is also used within radiotherapy when making immobilization casts for patients. Plaster bandages are used when constructing an impression of the patients head and neck, and liquid plaster is used to fill the impression and produce a plaster bust. 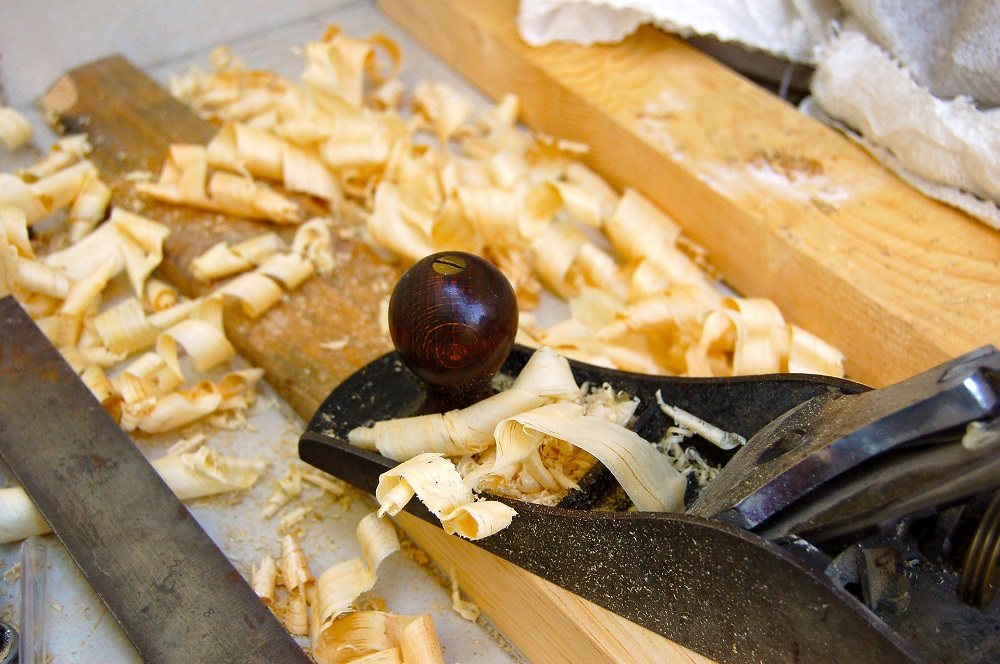 How Do You Get the Best Carpentry Jobs Done in Town?

Every house or office, at some point needs, some or the other carpentry jobs to be done. Are…
byLXP Editors 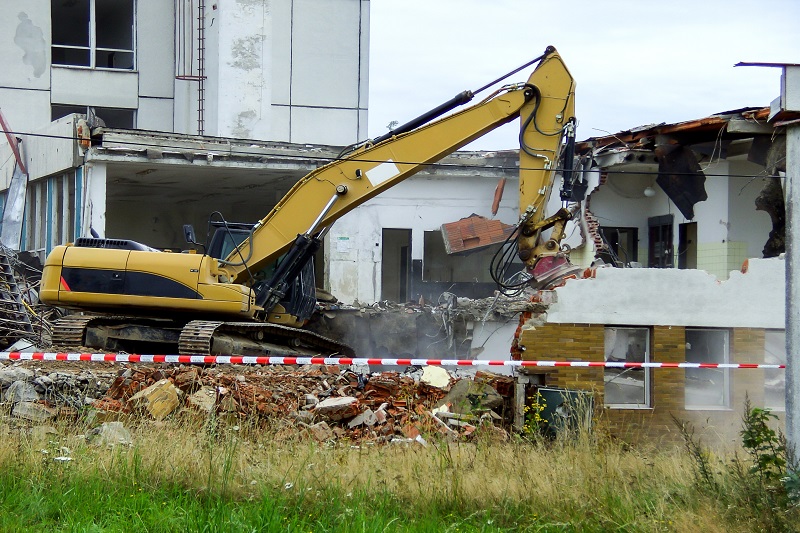 Reasons to Start a Commercial Demolition 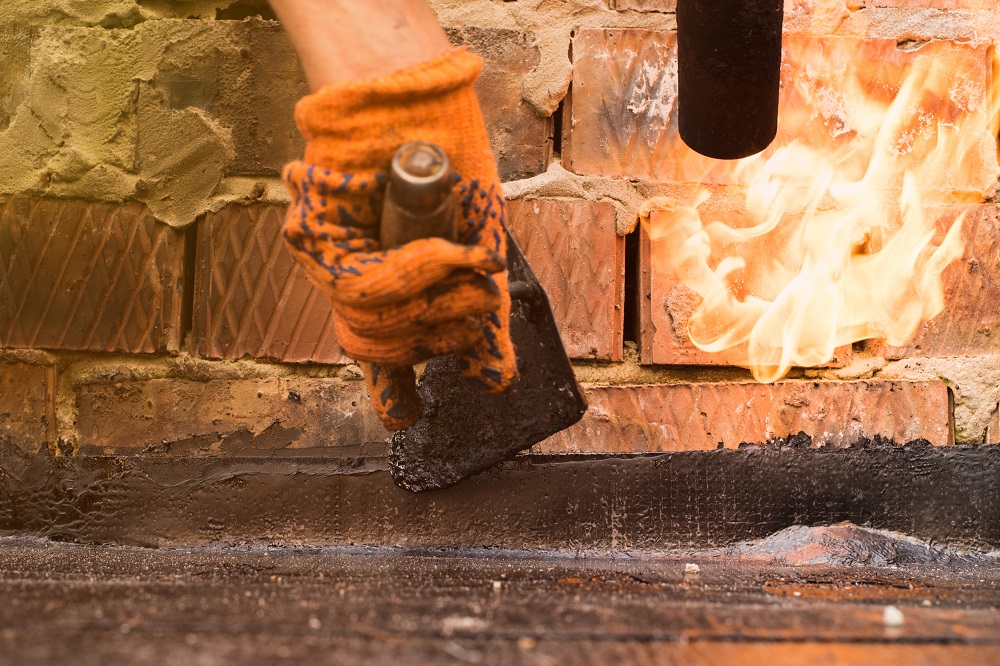 Waterproofing is essential in most of the areas; be it residential or commercial. Areas like godown, basement etc…
byLXP Editors
86 shares
84
0
2

Technology has touched every facet of our lives. Construction, excavation of sites and earth moving have become very…
byLXP Editors