Believe it or not, social media is changing the way we think. Almost every third person in our world has a social media account. We are a technology-driven society that relies heavily on our devices. We log onto our Facebook, Instagram, and Twitter accounts countless times a day. In only a few seconds, you can grab a recipe on Pinterest, find out how to style your hair on YouTube, and get the news on Twitter. These services have proven to be quite entertaining and even useful. However, have you ever considered how much your brain is changing when using any of these platforms? Let’s explore how.

Researchers have found a surprising link between how the brain responds to drug use and social media use. According to this study, the brain shows an obvious breakdown of white matter that controls emotional processing, decision-making, and attention. Those who use social media more than others find pleasure while achieving rewarding results with little to no effort. This leads the social media user to continue logging in for more. 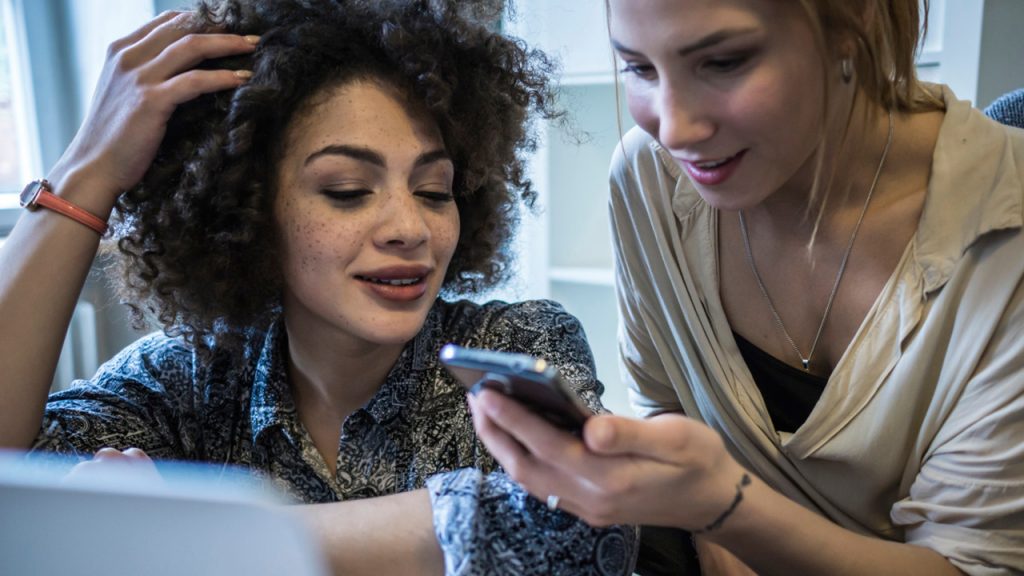 Studies have shown that those who are able to easily switch between physical and electronic sources of information are better at multi-tasking. However, research has also found that heavy media users were less able to multi-task. In fact, an increased amount of social media use is linked to the brain’s decreased ability to filter distractions. This causes an interruption in productivity as the user is compelled to answer the phone or send a text message.

However, in real life conversations, multi-taskers fail. Susan Greenfield of Oxford University recently analyzed online chat happenings and compared them to buying prepared food instead of cooking meals of your own. She mentioned that future generations would most likely cringe at the thought of a real life conversation and social interaction and prefer online contact. According to her perspective, she predicts that social interaction decreases as people hide behind their electronic devices rather than experience a human conversation.

According to one study from HP Labs, individuals that use heavy amounts of social media have decreased ability to think independently. The reason for this is that social media presents the world on a platter. With a little effort, you can post a status, like a picture or update your relationship status. In less than a minute, you can inform the world of your new bundle of joy or rant about a horrible boss.

Read next:   5 Tips for Choosing a Fitness Routine 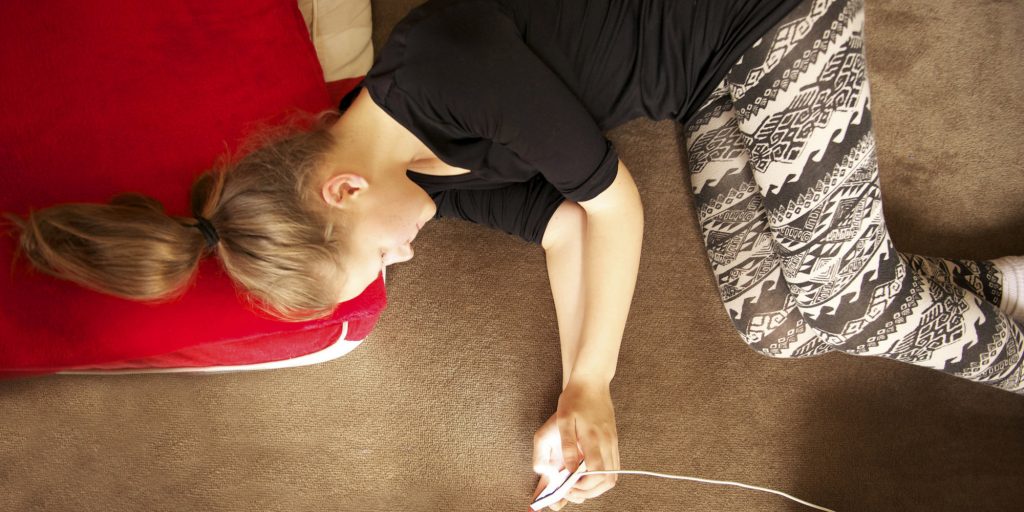 This is a new psychological occurrence where the mobile phone user thinks he/she felt their phone vibrate when it did not. In a recent study, 89% of users admitted to experiencing this on an average of once every two weeks. In fact, many users admit to a vibration feeling much like an itch. It may sound crazy but social media is actually rewiring our nervous system. Our brains are being stimulated in remarkable ways that were unheard of years ago.

Social media is known to release a “feel good” chemical in the brain called Dopamine. Face to face communication has been found to only contain about 30-40% talk about self. This compares to social media where nearly 80% communication is stimulated by talking about one’s self and experiences. The amount dramatically increases when the user has a large following. This means that social media is physiologically rewarding us for talking about ourselves.

However no amount of high-energy can compensate for a good night’s rest. Due to large amounts of social media use, people are staying up to view their social media profiles again and again. Long hours of online use are to blame for fatigue, bad eyesight, and muscle cramping. According to Russell Rosenburg, our electronic devices are designed to make life more convenient. However, what our devices do is prevent us from doing other important things, demanding more and more time to be present and active online during the day. Americans are getting less sleep now more than ever. This is the reason for low-performance and productivity. The body needs its rest in order to function at capable levels throughout the day. When it does not get it, damaging effects occur such as sleep and memory problems. 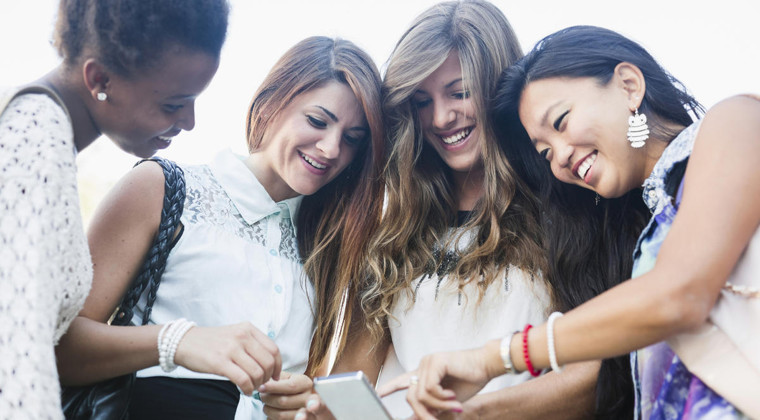 Studies have shown that romantic partners who met on social media tend to stay together longer after meeting for the first time online. In this area of life social media use is not all damaging. In fact, social media is connecting thousands of people every day.

Social media is changing the face of the earth. Today, more than ever, online platforms like Facebook, Twitter, Instagram, and Twitter are rewiring the way we view the world. Social media is like a drug to us. It enables us to juggle multiple tasks at once. Our mobile devices are causing us to feel phantoms and reward us with “feel good” sensations. We form longer lasting communities with the ones we love the most. There are so many opportunities provided for us in this age of technology! Just remember to handle them with care. As with everything, too much is not too good. Use responsibly.

Swelling in Pregnancy: How To Get Rid of Them

Get Set To Rock With Rockabilly Dresses