Swelling in Pregnancy: How To Get Rid of Them

Swelling in pregnancy – a very common phenomenon. Swelling emerges from the more blood that occurs in women during pregnancy.

The growing uterus puts pressure on the pelvic veins and the large vein on the right side of the body that receives blood from the lower parts of the body. Consequently, the blood flow is slowed down; Pressure from the blood caught in a trap contributes to water retention in the tissues of the feet and ankles. Sometimes pregnant women have excess water which accumulates in edema.

There are four stages of development of edema in pregnancy:

Swelling in the feet and legs (edema of the feet);

Swelling of the lower extremities, lower abdomen, and lumbosacral region;

Join growing on the hands, the appearance plasticity “puffiness” of the face;

How do you know if you have to swell:

Did you begin to put on weight more than (more than 300 g per week)? 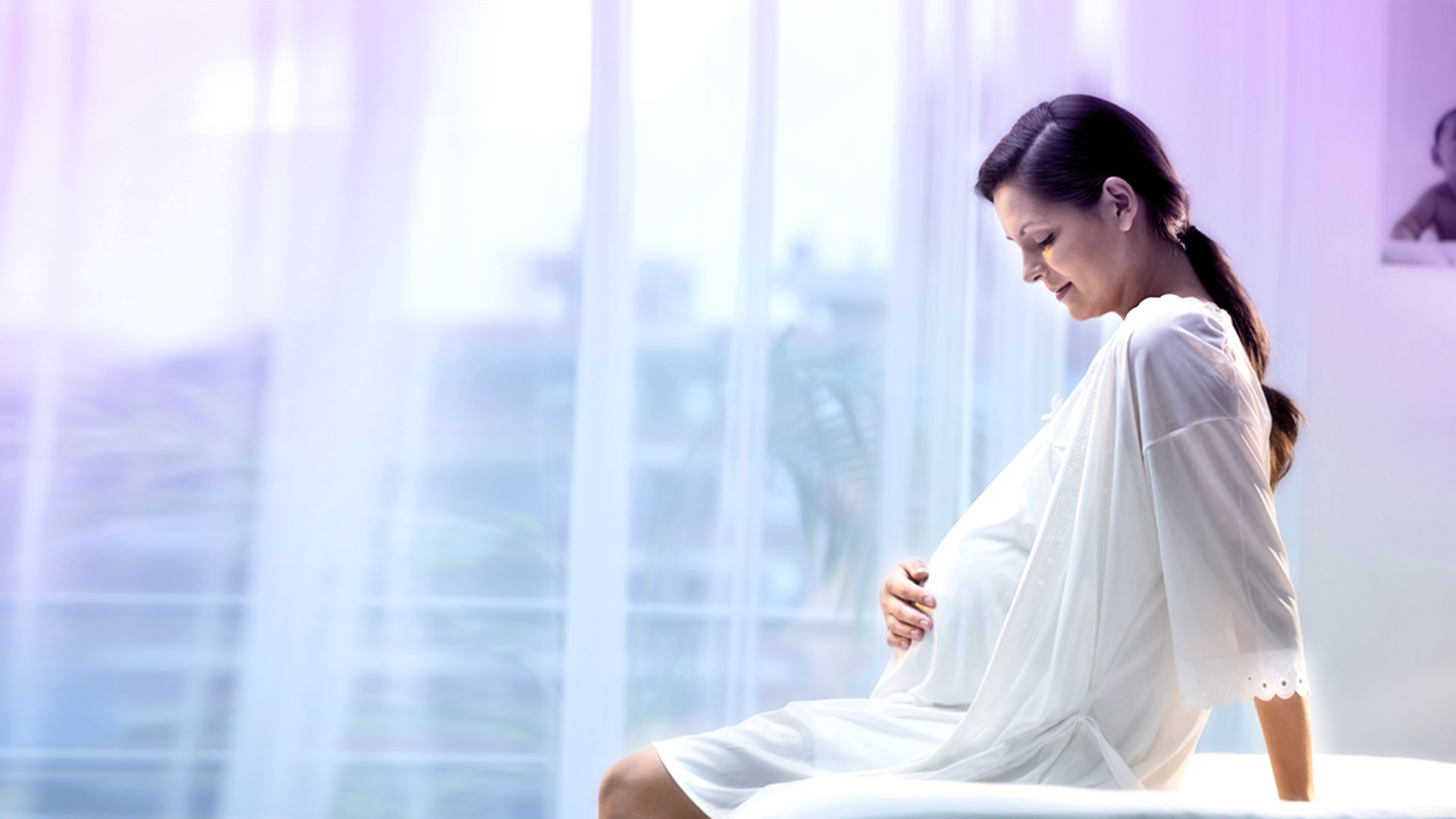 Try to push the skin with your finger, if the skin quickly leveled off, then everything is fine, but if left fossa, then most likely it is swelling.

If only the legs swell (foot and ankle), then it is natural. Usually, the lack of fluid and constant thirst is due to the heightened needs of the body. They appear in the evening and go on their own in the morning.

However, if the swelling of the fingers joined, swelling in the legs becomes permanent (shoes become close), there is a swelling of the face, and such swelling may be a symptom of a far-reaching complication of pregnancy – preeclampsia (toxemia of late).

There are four degrees of severity of late gestosis:

The second tier of preeclampsia – pregnancy nephropathy (urine protein + + increasing pressure). If the presence of all three symptoms – there is a threat to health. If not – healing of the symptomatic;

The third degree of preeclampsia – eclampsia – nephropathy + brain and signs from the fundus of the disease;

The fourth level of preeclampsia – cramps. Looming is, above all, the transition to a dangerous level of late gestosis and “aging” of the placenta and fetal suffocation.

The emergence of edema with 20 weeks, of course, should alert the pregnant woman and her doctor. This lady needs a survey to determine the cause of swelling, but it should be remembered that not all the swelling, it was noted during pregnancy are associated with preeclampsia.

Swelling in pregnancy in the later stages can also occur due to violations of the outflow of urine due to the increased compression of the ureters uterus.

If no action is taken, the swelling can spread to the whole body. Of course, the visible swelling will notice not only your doctor, but you are. But there are also hidden edemas or fluid retention in the body that are not striking. They can be suspected only if there are significant future moms or uneven weight gain.

Most often swelling in healthy pregnant women without the cardiovascular or renal disease, appear in the second half of pregnancy.

Usually, first, swell feet can then be added growing arms, abdomen, and face. The latter is particularly upset expectant mothers. After all, on the face of the strongest swollen eyelids. This is due to the anatomical features of the area. There is a loose tissue, which is like a sponge, ready to hold up liquid.

In the morning swelling in the legs are less visible, because the wet night evenly distributed throughout the body. But during the day, when you spend more time on their feet, the liquid goes down, accumulating mainly in the ankles, feet on the back side, on the shins.

How to get rid of the swelling during pregnancy?

Try to move more (sedentary lifestyle is contraindicated in edema);

Each day for 15 minutes lie. A day with raised legs;

Foot massage: you can do with a sponge;

Do not limit the amount of fluid consumed. If the body is not getting enough liquid, it is trying to keep her. You need to drink up to 3 liters per day;

Avoid the use of sodium-rich foods (olives, salted nuts);

Limit your intake of salt (up to 1-1.5 grams per day) in severe cases; go on a salt-free diet. Also exclude spices, spicy dishes, smoked foods, which cause hunger and inhibit the output of fluid from the body;

Do not abuse the sweet and fizzy drinks that hinder withdrawal of fluid from the body;

Wear morning tights with high waist before you get out of bed. Thus, blood will not stagnate at the ankles;

Try to be smaller in the hot spot;

Use the gel from swelling. 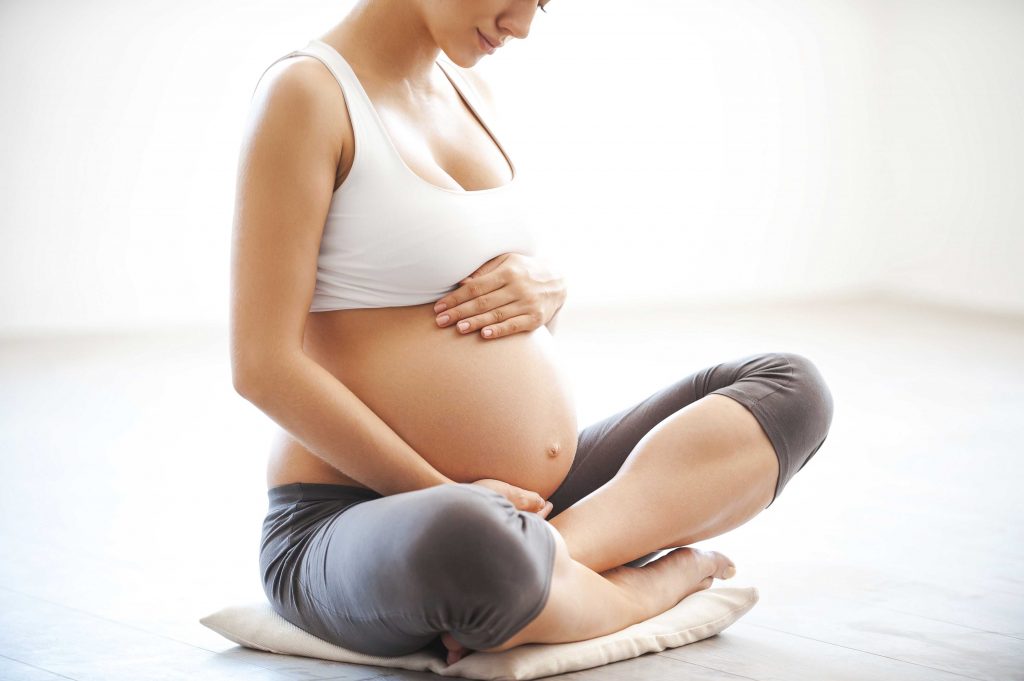 In consultation with the doctor can use the following folk remedies:

Infusion: Art. Spoon leaves insist 2 hours in a glass of boiling water and drink item. Spoon infusion 3-4 times a day before meals. In some cases, when taken orally there is a feeling of nausea and even vomiting.

Infusion: Art. Raw insist 2-3 hours a spoon in a glass of boiled water and take 2-3 tbsp. Tablespoons of infusion 3-5 times a day before meals. 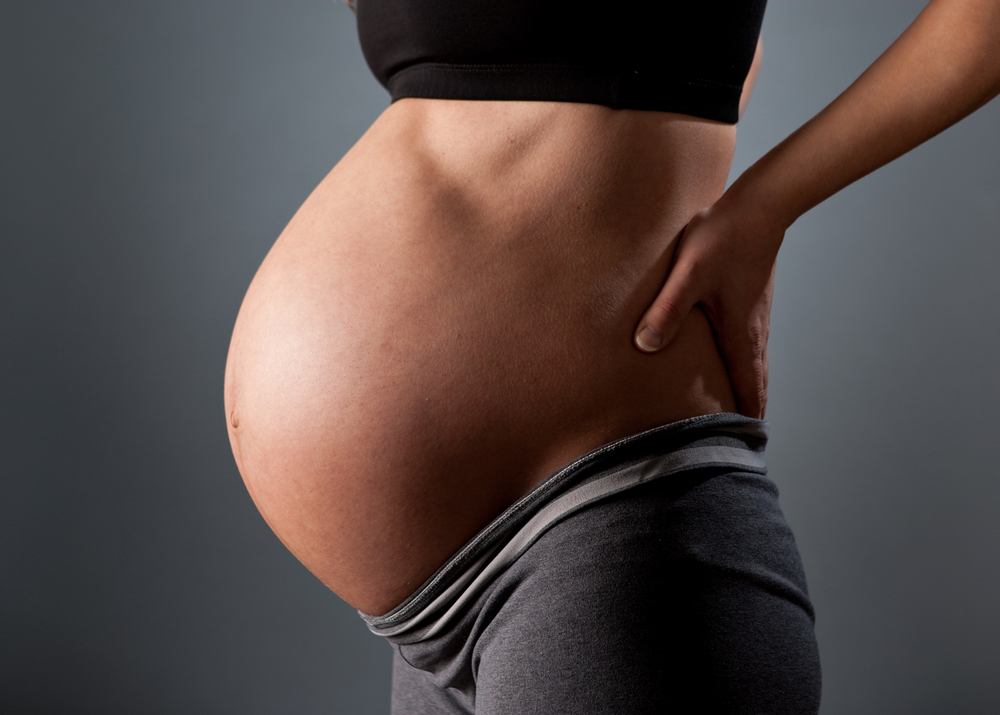 To the doctor to be sure!

Swelling, especially if they were up to 20 weeks of pregnancy may be a manifestation of a latent disease. There are times that pregnancy becomes a “push” detection of the disease, due to the increased load on the diseased organ. It is in this regard, the swelling in the early stages in pregnancy should be carefully examined to check the kidneys, heart. Swelling of the feet may be associated with varicose veins in the legs.

Satnav Devices & Apps You Should Consider Getting [Infographic]