There are undeniably a lot of people in the world who are considered poor by any standard. While the levels of poverty might differ from country to country, the standard definition of being “poor” applies across board, irrespective of the person’s location.

This is the unfortunate reality of life in our 21st century society, and while governments all over the world do what they can to address this scourge, a lot of the work of getting oneself out of poverty largely lies with the individual and/or their respective families.

The main tool by which any individual can get themselves out of poverty is generally accepted to be by education. This fact is not in doubt. What I am going to argue however is that, that is not the only tool available to an individual in today’s world.

One relatively new resource that anyone who can get access to it can use to get themselves out of poverty, is the internet. I say relatively new because the internet has only been publicly accessible for about 30 years, compared to formal educational institutions which have been around for hundreds of years.

So how exactly can the internet be used to break the cycle of poverty for many people and their families? Basically by using it to earn an income from it, either a part time or full time income.

The internet presents a vast array of opportunities to make money from it. From affiliate marketing, to blogging, to providing specific services such as writing content, technical services, virtual assistants and more, to forex and binary trading, and many more such things people do to earn money.

Poor and unemployed people too can benefit from the massive economy that exists on the internet. To give you an idea of just how large this online economy is, Statistica.com, a popular website that tracts a lot of global statistics and facts says that the global B2C e-commerce sales figure is estimated to reach $2.1 trillion in 2017. This figure is much higher than the GDP of Sub Sahara Africa standing at $1.59 trillion and only slightly lower than the GDP of South Asia standing at $2.68 trillion, according to the World Bank.

A study by Price Waterhouse Cooper’s states that about 500 million people can be lifted out of poverty if the 4.1 billion people who are currently without it were given access to the internet. That should perhaps somehow strengthen the argument this article is making.

So what can be done to encourage more poor and unemployed people to take advantage of the internet and its potential? The first step of course is that these people need to be able to get access to the web. So this is perhaps where these governments come in who are supposed to be doing all they can to reduce poverty levels in their countries.

There are of course a few organizations who have very big and bold ambitions to provide internet to a greater percentage of those who are currently without it. An example being Google’s Project Loon which uses high-altitude balloons to provide internet access to rural and remote areas. Governments who are currently on this drive to ramp up internet access to their citizens will do well to partner with such companies.

However, when you factor in the internet as a tool that can possibly be used by people to get out of poverty, by way of providing them the means to earn an income, in addition to the educational aspect of it, it makes the argument for the provision of internet by governments and private institutions all the more compelling, in that it is somewhat of a double-barrelled solution to the problem.

So this is perhaps one of the most important things governments, private institutions, and Non-governmental organizations can do to help get people and families out of poverty. But increased access to the internet is only the first step on the journey.

After these people have gotten on the web, the next step would be to educate and enlighten them on the possibilities that exist on the web, and specifically from the standpoint of being able to get a job, start a business, or any other avenue available to earn an income online.

In other words providing the awareness, the training that might be needed or at least access to it, and where necessary and possible, some of the resources that these individuals and families might need.

The good thing is that with just the provision of awareness campaigns, many of these individuals might be able to do the necessary research themselves and become self-taught in the “art” of making money online. Alternatively, they could come across many of the individuals, online forums or companies who say that can teach you to how to make money online at home and many of them doing so for free.

That website for instance talks about teaching you how to create an online business within 30 days even when you have no prior experience, and will also provide you with the tools and resources to do so.

No doubt any attempt to greatly reduce the amount of poverty in any society must be a task that must be borne by society at large, with each segment playing its part. We have of course spoken about some of the things Governments and private institutions need to be doing in this regard. We have also spoken about the concerned individuals needing to be proactive once they get access to the internet and become familiar with it.

Lastly, one other section of society that has a vital role to play in this fight against poverty, are those people who are currently making a living off the internet. It would go a long way if many of these people would “spread the gospel,” so to speak, to their family and friends. These peoples’ influence and help can be extremely powerful in getting a poor or unemployed person out of their situation using the internet.

This is because they would usually have the proof, experience and know-how about what it takes to make a living off the net, and would usually be able to coach and mentor these poor or unemployed people and help them get ahead with an internet business of some sort.

How To Make Your Wedding Vendor Understand Your Vision

Reasons Why You Need to Invest Money in Digital Marketing 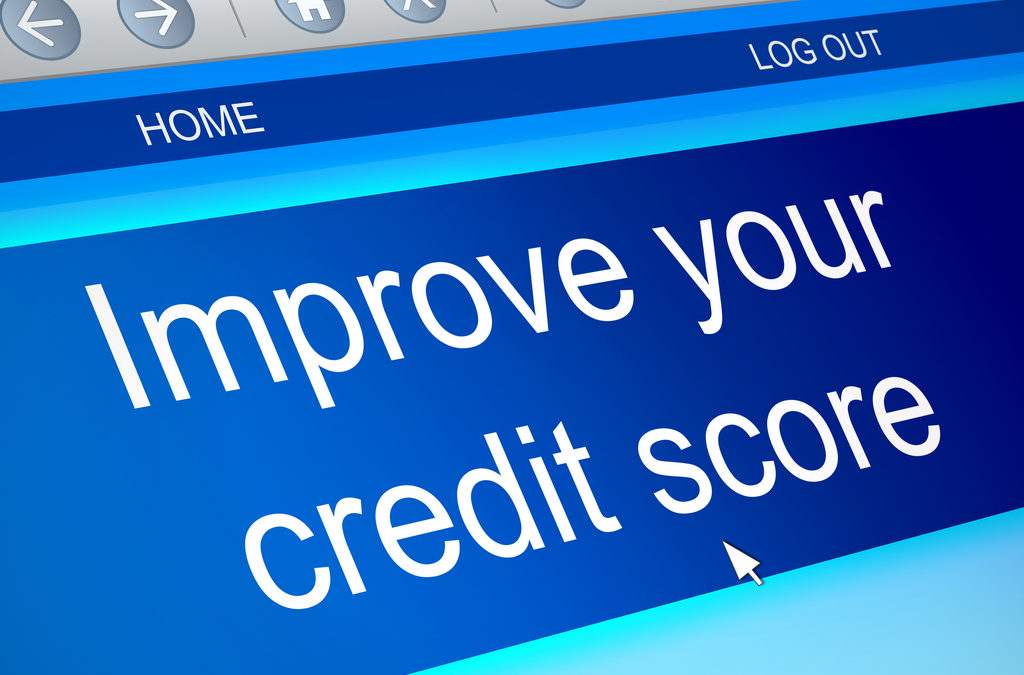 Increasing your credit score is a difficult process. However, you can improve your score when you follow the…
byDeo Kumar

Are You Eligible To Become A Competent Financial Consultant?

Businesses fail when they do not prioritize their asset management. Investing your time and energy in increasing your…
byTracy Nowak 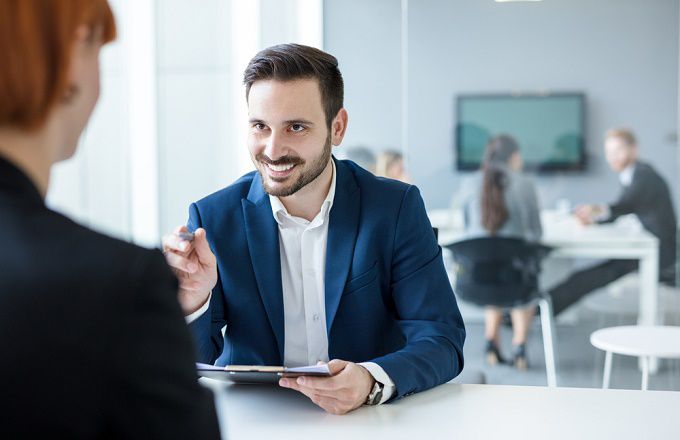 Are You Eligible to Become a Competent Financial Consultant?

Businesses fail when they do not prioritize their asset management. Investing your time and energy in increasing your…
byTracy Nowak 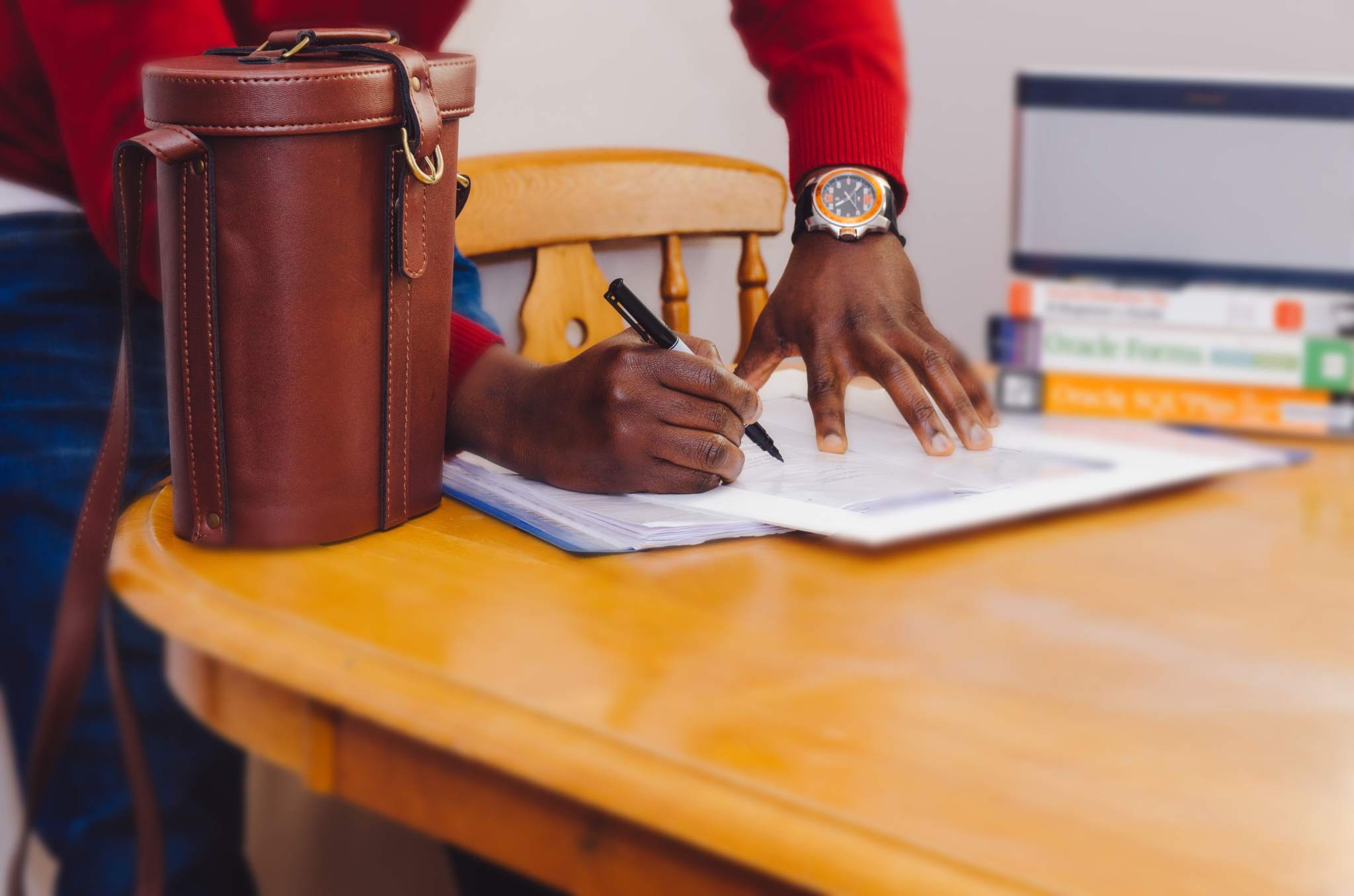