“Even bad coffee is better than no coffee at all.” ― David Lynch

This quote by the famous director perfectly describes our need for coffee. It is the first thing we think about in the morning. Its aroma awakens us. It is something we would wait in lines to get. It is an invitation for socializing. Considering that it is so present in our everyday life, by now we should know everything there is to know about coffee, but is it really so? No. In fact, there are a lot of coffee myths and we are ready to believe in every statement we hear about this beverage, and some of them are so present that are true myths. Let us debunk them right here. 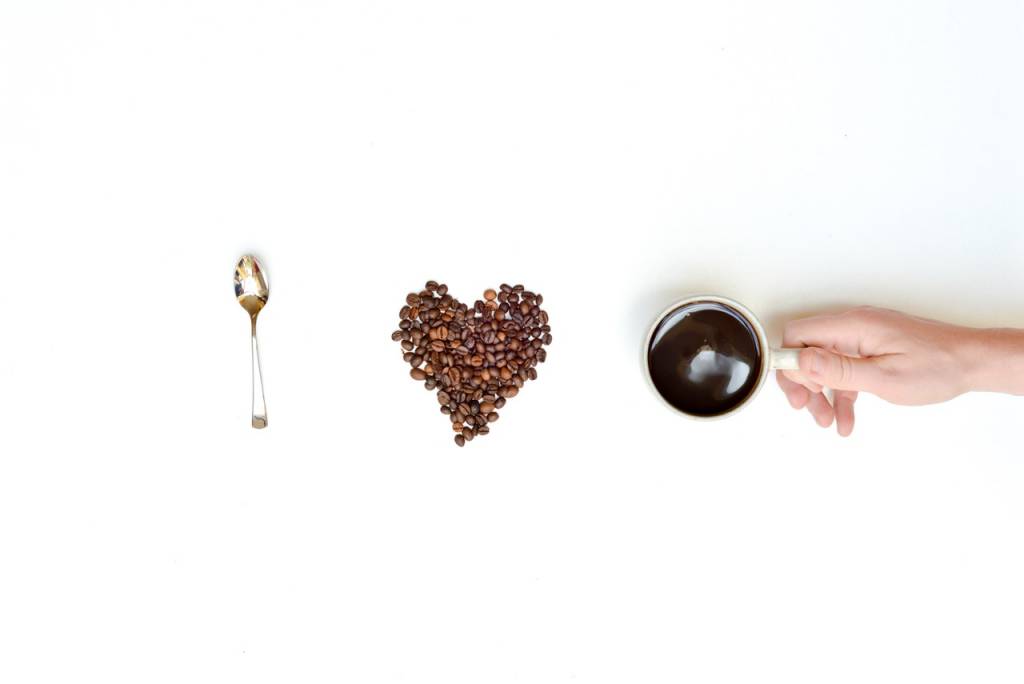 Have you ever wondered why you always get a glass of water with your coffee in cafes? It is a tradition emerged from the belief that coffee has dehydration effects. The popular opinion was formed because caffeine (the main ingredient of coffee) is a diuretic, which means that it makes you go pee a lot. Can you see the logic behind it? This doesn’t entirely make sense since you are not drinking pure caffeine, but also water which is the other main ingredient of coffee. So, basically, the water going out is compensated by the water going in.

A popular one among coffee myths: “I’ll just have one coffee and I’ll be ok to drive.” Have you ever heard this sentence from a friend that has had a glass or two? It would be great if coffee had the magical ability to sober up, but it doesn’t. In fact, coffee can worsen things by making you feel you’re capable to drive and lead to poor decisions with really bad outcomes. 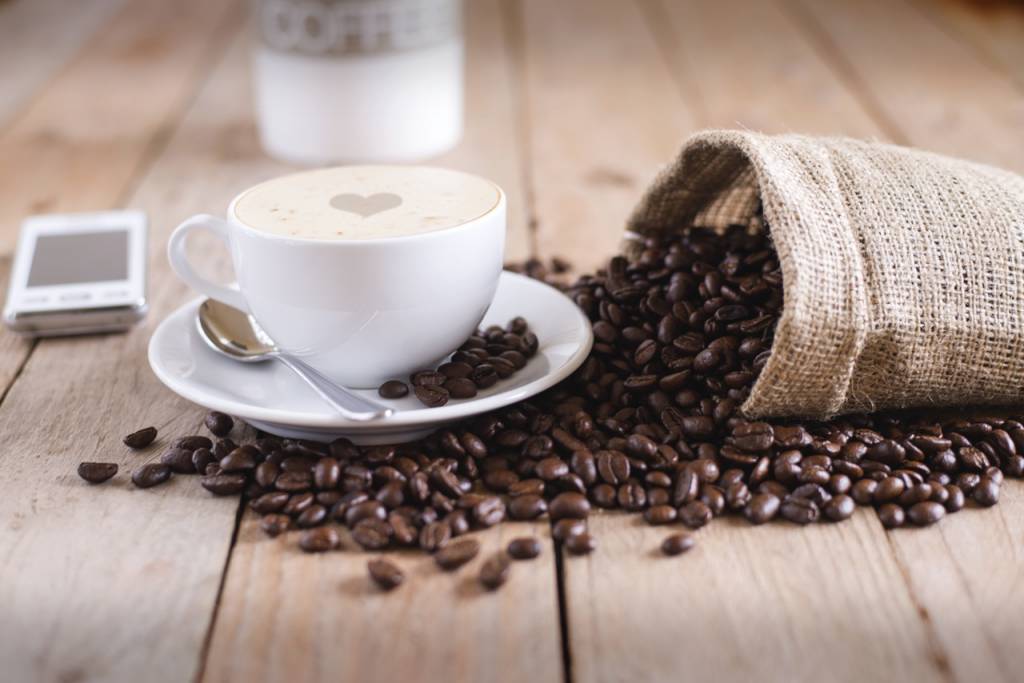 You would be surprised how far clever advertising can reach. A campaign for a coffee alternative in the turn of the 20th century included denouncing coffee’s poor effects on health, including stunting one’s growth. It has been years since then, and there is still no evidence whatsoever that this claim is true.

Read next:   Benefits of Learning Ballet Dancing Through Ballet Classes

Espresso is Extremely Rich in Caffeine

If you need a quick energy boost, don’t reach out for espresso, because it doesn’t pack as much caffeine as you think it does. Its darker roast and bolder taste shouldn’t fool you. Ordinary coffee contains about 2 times more caffeine than a shot of espresso, so it is a much better choice if the caffeine amount is the decisive factor for you. 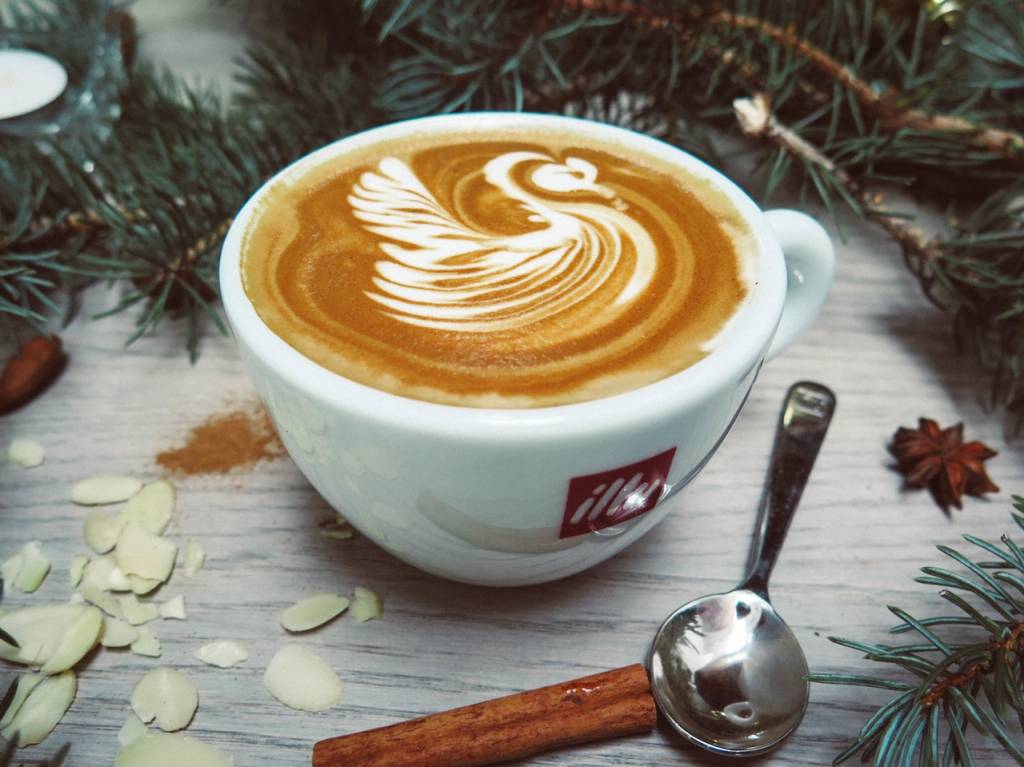 The Best Coffee Comes from Italy

We have no idea how on earth this myth came to life, but just like all the coffee myths, it simply does exist. This misconception probably arose from the fact the Italians really love coffee and have a lot of coffee manufacturers. It is only natural to assume that the most famous coffee growing countries (Ethiopia, Colombia, the USA, Australia) have the best coffee. For superb taste, make sure to try Adore Estate coffee made of quality organic coffee beans.

Decaf Has No Caffeine

So, you’ve decided to ease up on caffeine or give it up completely? A decaf seems as a good way to do it. Or not? Regardless of what its name suggests, decaf (or a-bit-less-caf, as it should be called) still has caffeine in it (about 3 percent). If you really want an energy boost without caffeine, it is better to opt for kvass (Russian fermented drink made of barley or wheat), coconut water, kombucha, acai berry, ginseng or herbal teas. 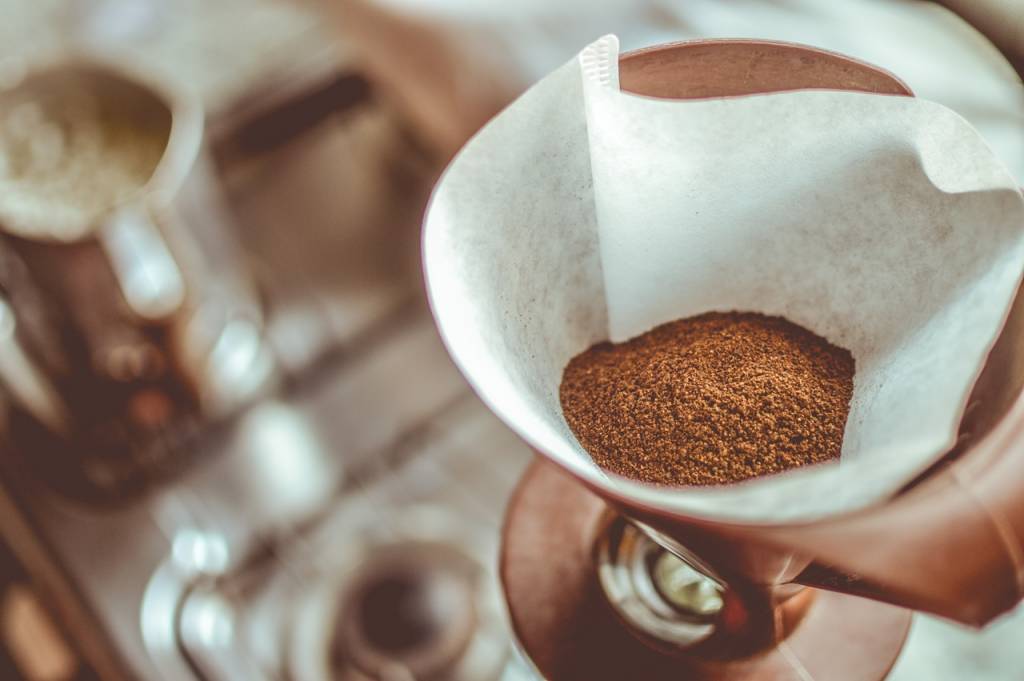 From hypertension to unhealthy heartbeat patterns, coffee is the usual suspect for everything. Regular consumption of coffee is often discouraged by these ill predictions, but in fact, a study published in the Journal of the American Heart Association suggested that caffeine consumption can actually have cardiovascular benefits. Some studies even found that moderate consumption of coffee can make you less likely to die from heart disease.

It is truly a wonder that this popular beverage still has a certain veil of mystery around it, and that even now when all the information is available, we still rely on ages old myths, but the reality is that we are still uncovering some truths, and that science is debunking one myth at a time.

How I Dealt With Acne As A Teenage Boy 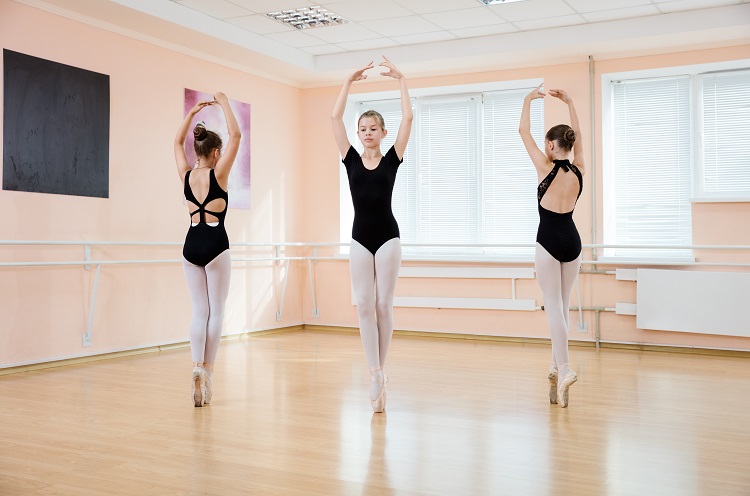 Parents always want the best for their kids. They expose their children to things like arts and sports…
bykristinannie 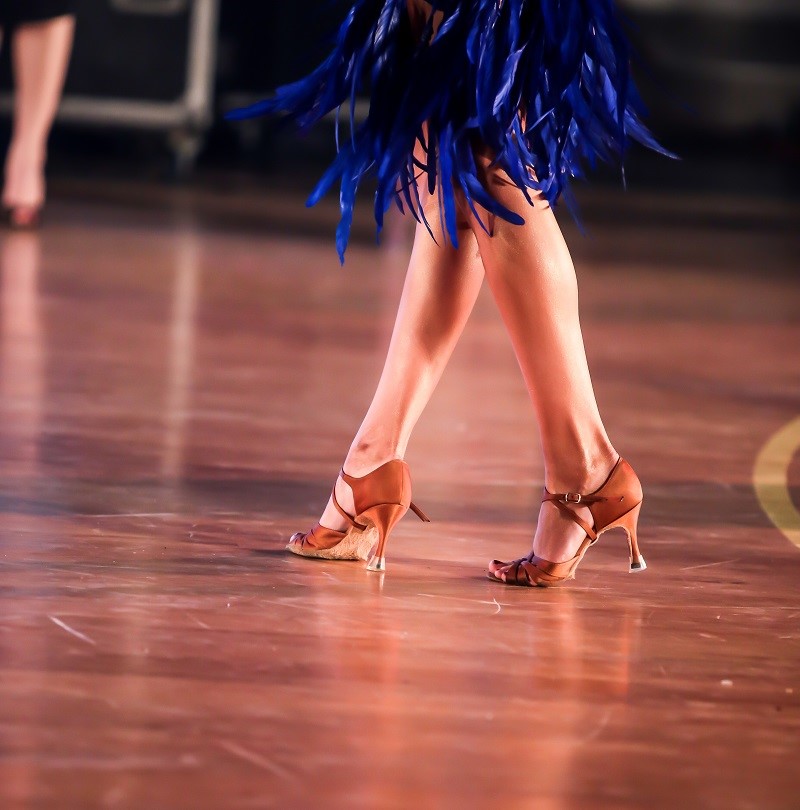 The presentation of a dancer is a bigger and more important part of their performance. Every small detail…
byZac Ferry

As we have a better cellular data and WiFi connection nowadays, movie streaming options are constantly increasing in…
bySwati Sharma 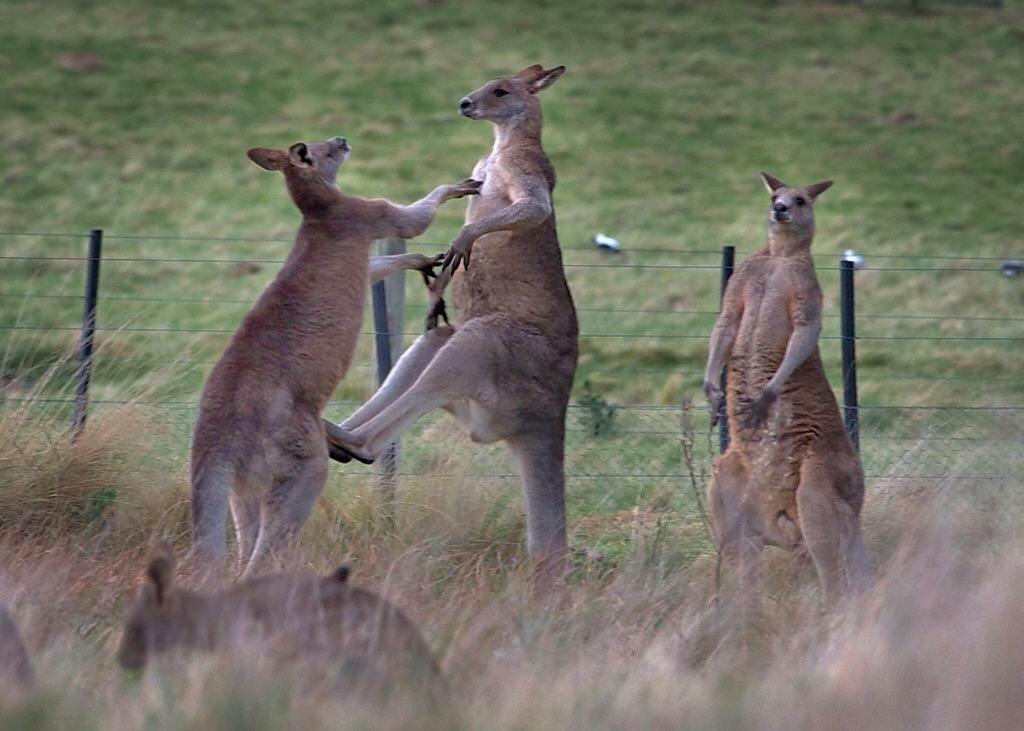 A lot people say it: kangaroos fight! But is it true? Kangaroos are well known for their boxing…
byLXP Editors