Chris Do: How I Learned To Stop Hating The Pitch And Win

Let’s face it, pitching might as well be a four letter word in the creative industry. To the uninitiated, pitching is when a company (mostly ad agencies) ask a number of studios to submit ideas for the chance of winning the job (not the account, just the job). The real kicker, most of the time, there’s no budget for said ideas. Icing on the cake? Some companies require full motion tests to accompany the ideas.

Times Have Changed, Roles Have Turned

Being around as long as I have, I’ve witnessed good times and bad. I’m old enough to remember (back in the day), when agencies would determine who to award the job to based on 2 criteria: the estimate and call chemistry. That was it. Ah, how I long for those times. Then the dot com bubble bursts and the rules were rewritten. Almost as if overnight, a new group of designers/animators started their own shop. Supply and demand were out of balance and the practice of “pitching for free” began. It’s been going on strong ever since.

In all honesty, after I stopped complaining about the incredulity of agencies asking, correct that, expecting us to pitch for free wore off, I had to make a decision. Learn to play the game or do something else with my life.

This marked the beginning of Blind 2.0 (as I refer to it). We hired a business coach (Keir Mclaren) and he taught us the art of the conference call and how to play the competitive bidding game. We must’ve been good students, because not before long we started winning. What was the secret? Was it a set of “power phrases” (combination of words to bend the will of our clients to hiring us)? Was it about how to paint the most amazing style frames? Nope. 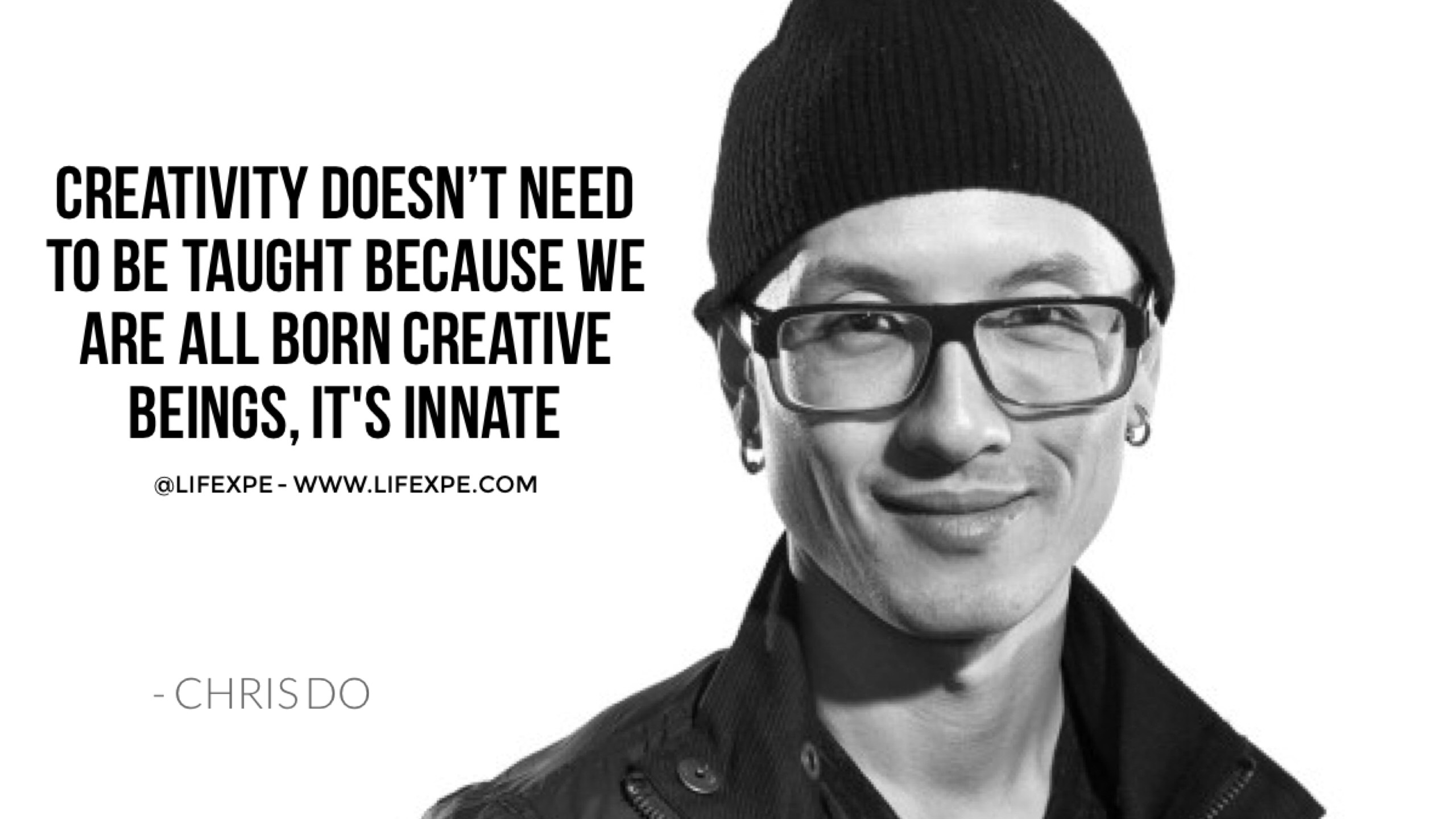 It was much simpler and more complicated than that. The answer— ask better questions. With one phrase, Keir stopped me in my tracks. He asked, “How do you know what to do after one call with the client? Did you ask?” I thought he was being rhetorical. What do you mean did we ask? Of course we asked, or so I thought.

It turns out, we didn’t ask. Not really. We beat around the bush, repeated what they said (and changed a few words), but we didn’t really ask. We assumed. We were more concerned about looking/sound smart than we were about finding out what the client wanted. Sounds obvious, but it wasn’t obvious to me at the time. The reason why we designed so many different approaches back then was because we had no idea. It was a shotgun approach with a “let’s see what sticks to the wall”.

The answer was so fundamental. Ask the client what they want. Ask them what criteria they would use to determine the winner. Confirm with them in words, email and sketches. Don’t assume. The end result shouldn’t be a surprise to them or you. Learning how to ask and the kinds of questions to ask require some training, but by diagnosing the problem more thoroughly, we upped our close ratio dramatically.

Now don’t get me wrong. The practice of doing free or speculative work sucks. But until enough creatives and clients get together to rewrite the rules, it’s a sad an unfortunate reality to commercial advertising and broadcast design.

Dating Secrets For When You Live Far From Your Home Country