Advice on Keeping Your Home Safe and Secure

One of the biggest problems with burglary is that as a homeowner you end up risking more than just money. In fact, a home that’s properly secured doesn’t even have to use its system. Sometimes, it acts as merely a deterrent. You see, there’s a statistic that a home with a security system installed has 3 times smaller probability of being invaded. We’re not talking about a successful invasion but an attempt. A potential burglar is always assessing the risk, which is why you need to make your home both fortified and visually impregnable. Here are several tips on how you can do so.

The first thing you have to do is ensure that the surrounding of your home is not burglary-friendly. What we mean by that is that you should ensure that there’s enough light and not enough cover that one can use to creep up to your home. If there’s a garden behind your home, it would be smart to make a gravel path, seeing as how gravel makes squeaking noises when threaded upon. Even if they’re too far from the home for you to hear them, they’ll understand that this is hazardous for them, which might just make some of them that are incredibly careful to give up.

As for the equipment, buying an outdoor lighting system sounds like a good idea. For those who are willing to invest a bit more in making their premises safer, erecting a fence is always a good idea. In fact, you could take this even one step further and invest in an automatic sliding gate. In this way, you’re not just protecting your home but your entire property. This is particularly useful if you have some expensive gardening equipment lying around. Plus, the fact that you can remotely control it saves you a tremendous amount of time.

Before we even start talking about alarms, sensors and surveillance system, there are several basic things you need to take care of. Forgetting to lock your doors, shut your windows all the way and if your valuables are on display so that they can be seen from the street, all your other efforts would be futile.

Read next:   How To Grow Peppers Indoor Under LED Grow Lights

Another thing you need to understand is that, in theory, the greatest probability that your home will be penetrated is by your own mistake. For instance, announcing that you’re going away on a trip, thus leaving your home unattended for a prolonged period of time, might serve as a call to all the burglars out there to test their luck breaking into your place.

Not having someone pick your mail while you’re away can be just as dangerous, seeing as how nothing screams no one’s home louder than a pile of mail and newspapers stacked at your doormat. Lastly, some people practice leaving one light on when they’re the last person to leave home, even yelling see you later back into an empty place. In case that there’s someone listening, this could throw them off tracks.

The next thing worth considering is an investment in a basic security system. This entails a professional alarm installation, alarm monitoring capabilities, home automation capabilities (something we’ve already mentioned) and several additional features. Nowadays, going with smart technology is all the rage, seeing as how you can find a reliable smart lock for about $250. As for the surveillance systems, they were never as cheap or as easy to set up. Nonetheless, this is still probably best left to a professional.

Every several years, burglars come up with a new trend, a new scam. For instance, they might take a role of a telemarketer in order to check if you’re home at the moment. Once they spot a pattern, they’ll be ready to spring into action. This is just one of the many such examples that we’ve seen over the course of the past several years. The only reliable way for you to fight this is to do a continuous research on this topic (at least once every several months).

At the very end, keeping your home safe and secure is an investment that you never hope to capitalize on. As we said, your safest bet is for your home and your security system to act as a deterrent. The problem is that in this way, you might feel like it’s something you could do without. Keep in mind that the best weapon (in this case for self-defense) is the one that you never have to use.

Read next:   10 Interesting Ways to Use Garlands for a Good Mood

Why You Should Not Recycle Your Unused Inkjet Cartridges

What Are The Advantages Of Having Your Swimming Pool Coped? 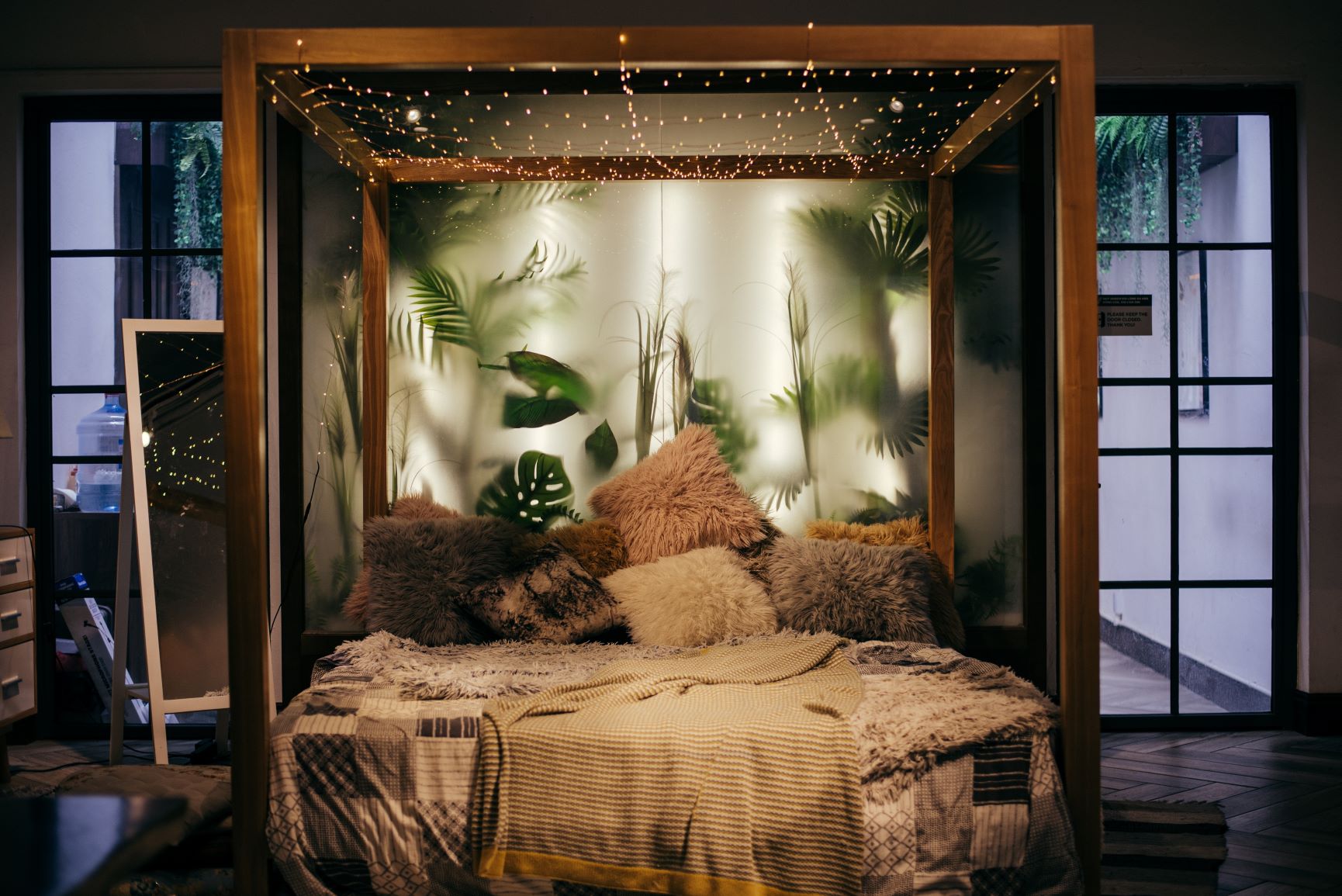 How I chose to use a cotton mattress?

As humans, we all spend nearly one third of our life in sleeping. The main question in our…
byNat Matt 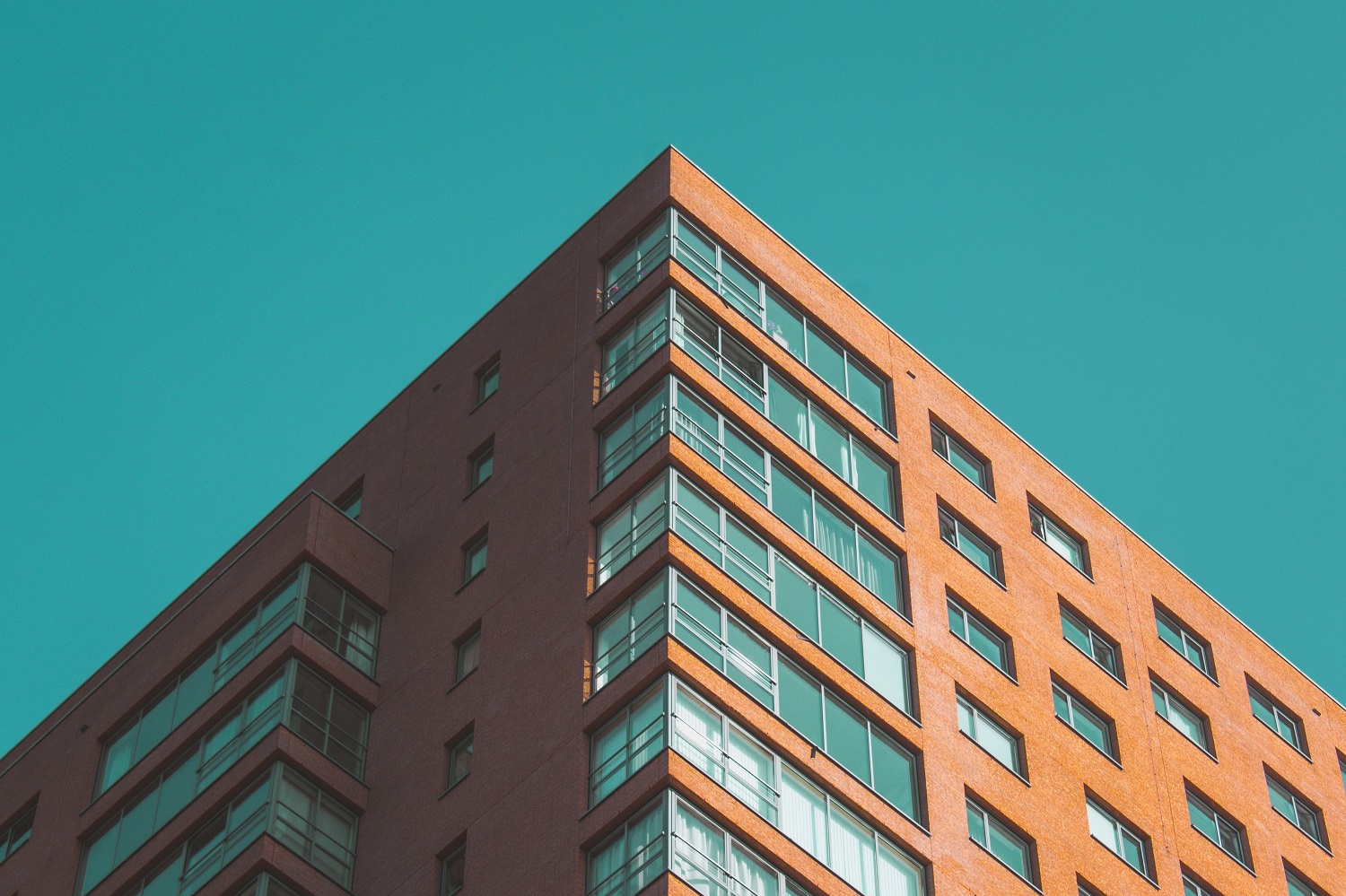 If you’re looking to renovate your place, you might run into some obstacles along the way. Sometimes your…
byLiam Smith 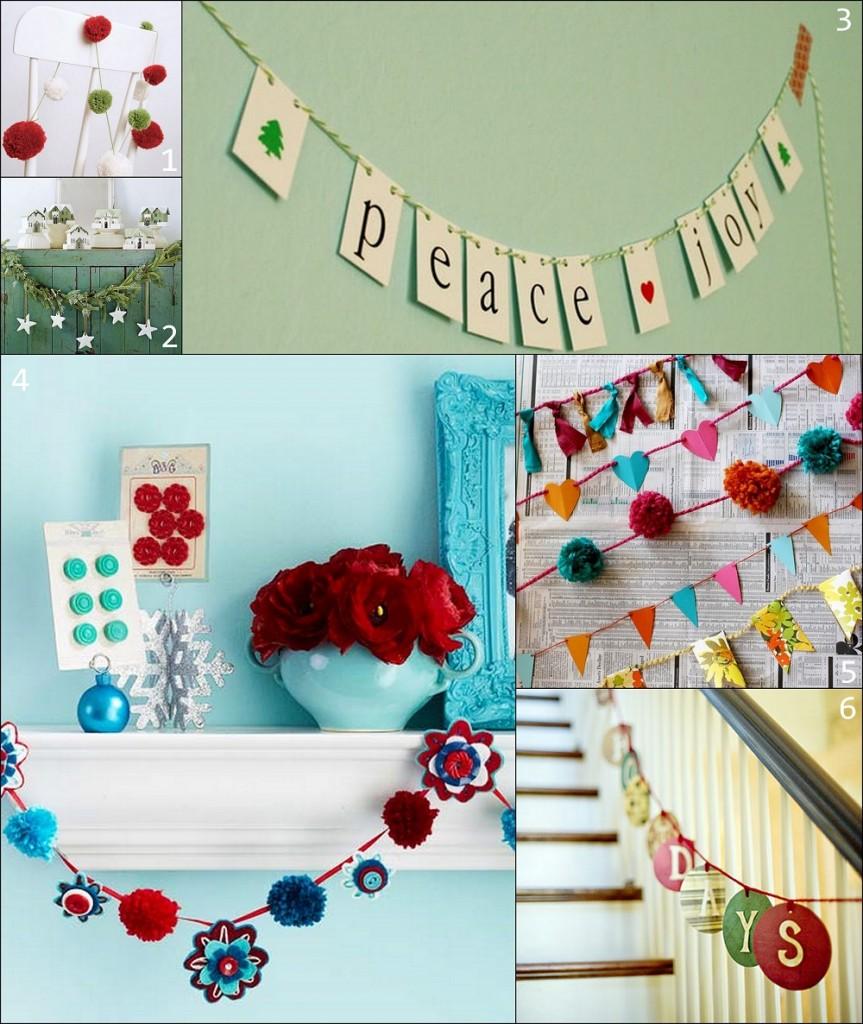 10 Interesting Ways to Use Garlands for a Good Mood

When we see garlands decorated in homes and offices, it only means one thing: it’s the festive season.…
byIrina Kashevskaya 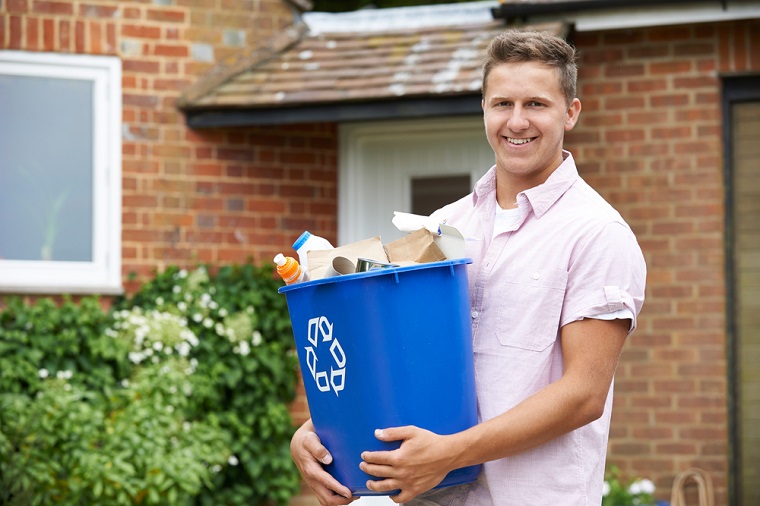 Great Reasons And Benefits Of Going For Rubbish Removal