A treasure of the cinema. Probably many people’s favorite celebrity of all time; Woody Allen. He was multi-talented. Most people knew him as an actor but Woody was also known for his film-making, playwright, comedy and music. Another thing that many people don’t know is that Woody Allen was born Allan Stewart Konigsberg in the New York Bronx, and was later on raised in Brooklyn.

Now, Woody is a guy that would come up with jokes without even trying. You can talk just about anything with this man, and he’s bound to totally mock the subject and you will both end up laughing rather than being upset about it. I mean, why would you?

This is one of the classic quotes by Woody Allen. Known by many. Life is great, and death can’t be that bad. I mean the issue about life’s little problems isn’t that bad at all, until death shows up. “It could only hit you one time, if you think about it”. Something Woody would say?

Sure, relationships can get really complicated, certainly when multiple people come in play. We tend to follow what our heart desires. But sometimes we just follow what the flesh desires, when the heart doesn’t seem to come up with the best answers?

Not sure if I should take this in a positive or negative way? Either my plans look promising, or sound like total shit. At least He doesn’t hit us with lightning, and I’m thankful for that.

When it comes to everyday life, Woody Allen really knows how to make the best out of every possible scenario; with laughter. As you grow, you become smarter and gain experience. I can’t seem to imagine life without any piece of wisdom that could guide us. Whether you are religious or not, it takes lots of courage to accept your fears and learn how to deal with them. You have to know thyself.

Read next:   The Lessons You Learn When You Hit Rock Bottom Hit Different

And to sum things up, here is the last piece of wisdom to go by. However, whenever, and just wherever you may be. The following is one of the most important things to know in life:

[clickandtweet handle=”” hashtag=”” related=”” layout=”card” position=””]The talent for being happy is appreciating and liking what you have, instead of what you don’t have.[/clickandtweet]

You can hardly argue over this one. And I don’t need to explain it. After reading these quotes by Woody Allen? You should already be a better person by now. Thanks Woody! 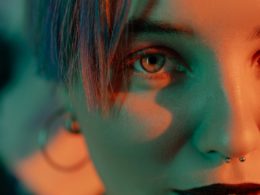 Have Faith In Your Abilities

Quote: “I have faith in what I’m capable of doing now and in what I will be able…
byLXP Editors 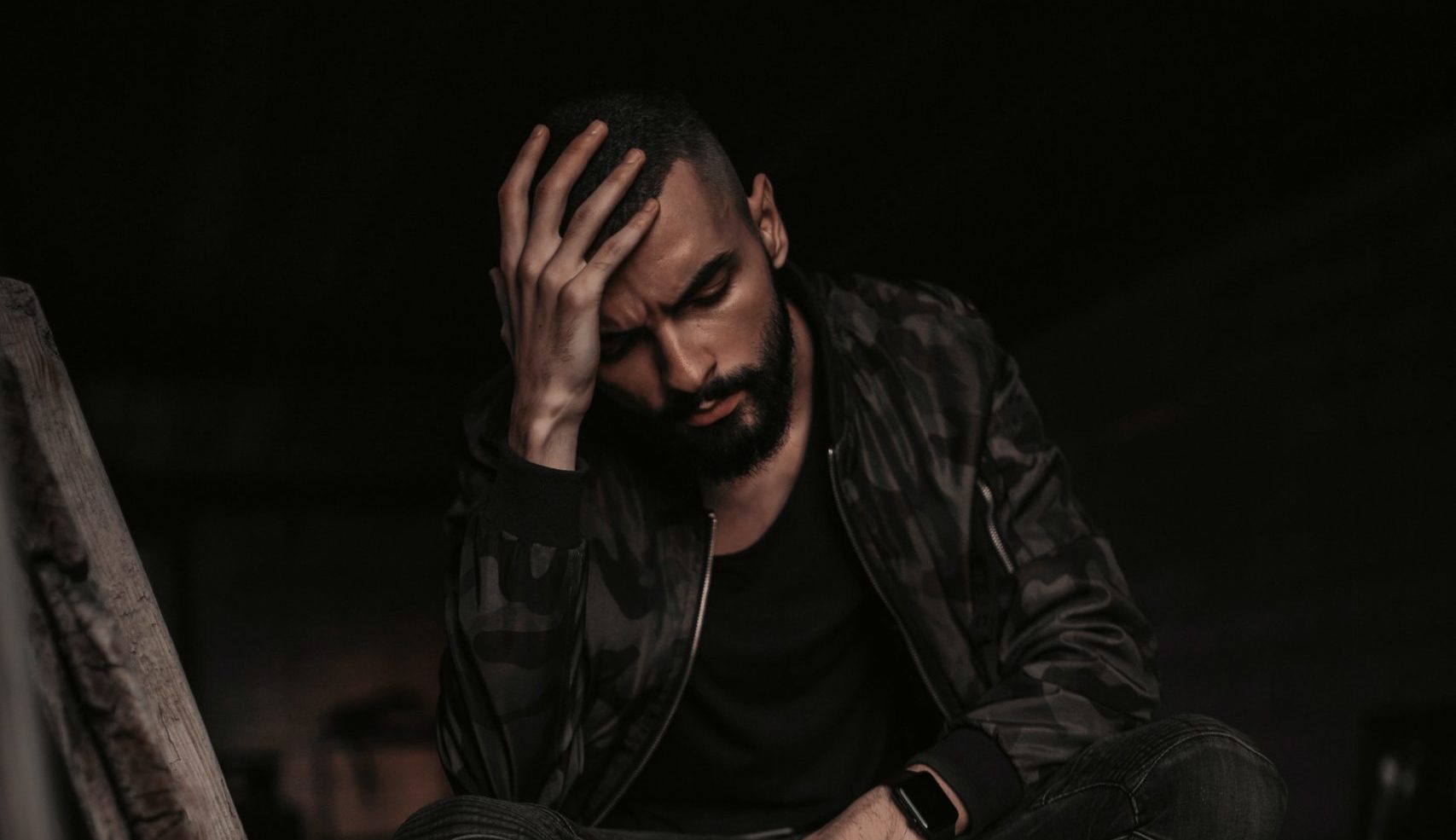 The Lessons You Learn When You Hit Rock Bottom Hit Different 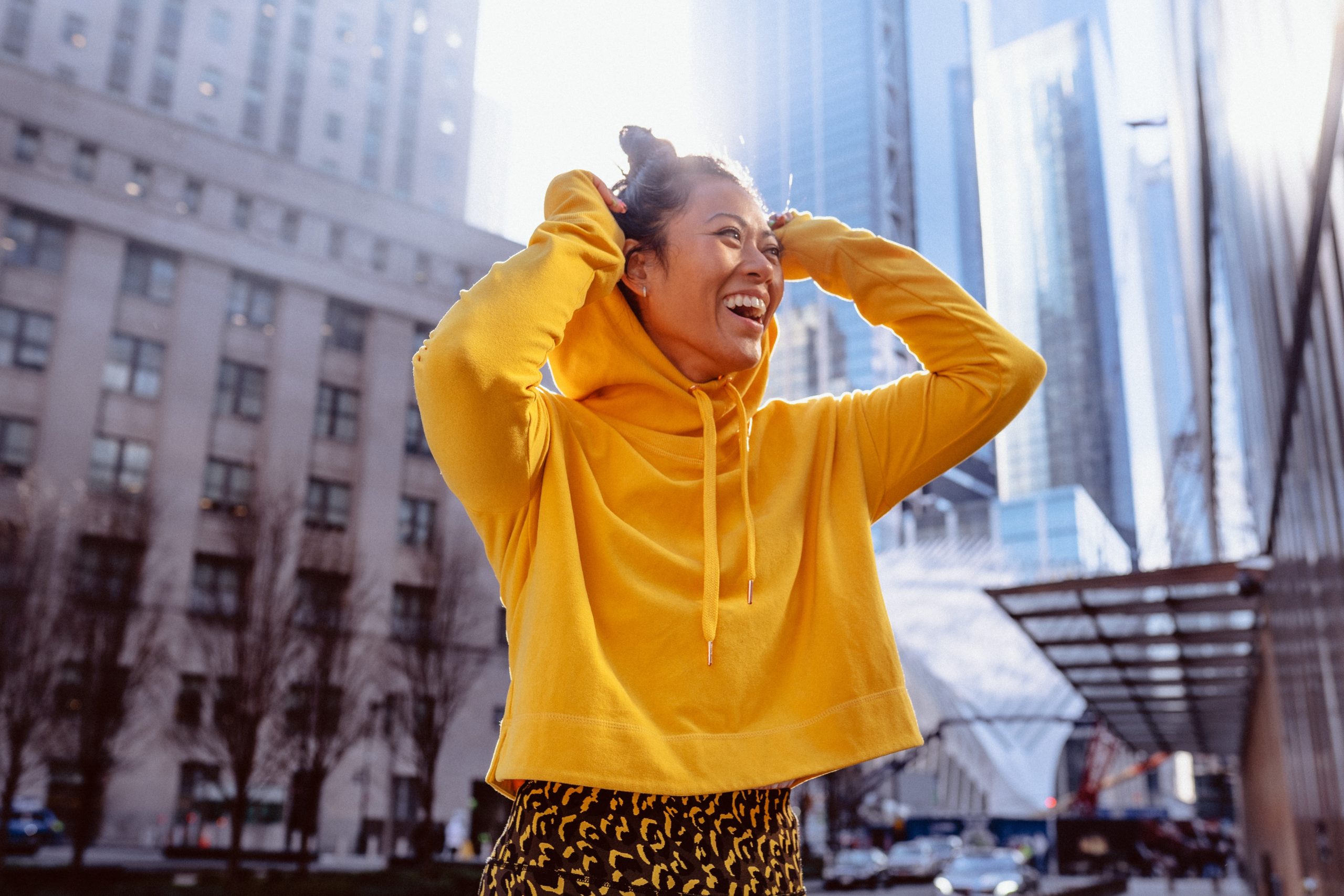 Every Small Thing You Do Affects Your Happiness

Quote: “when you notice your mental health declining, do one small thing that brings you peace. Take a…
byLXP Editors